By NkosanaWriteOn (self media writer) | 20 days ago

The PSL is arguably the best league in Africa as far as the management is concerned. It is a a very lucrative sport in the country with millions of supporters who participate in the monetization. We've seen a huge improvement with how the levaue is run which has in turn attracted and ultimately led to a huge change in how business is conducted. Players can now make up to a millions Rands monthly playing in the PSL. 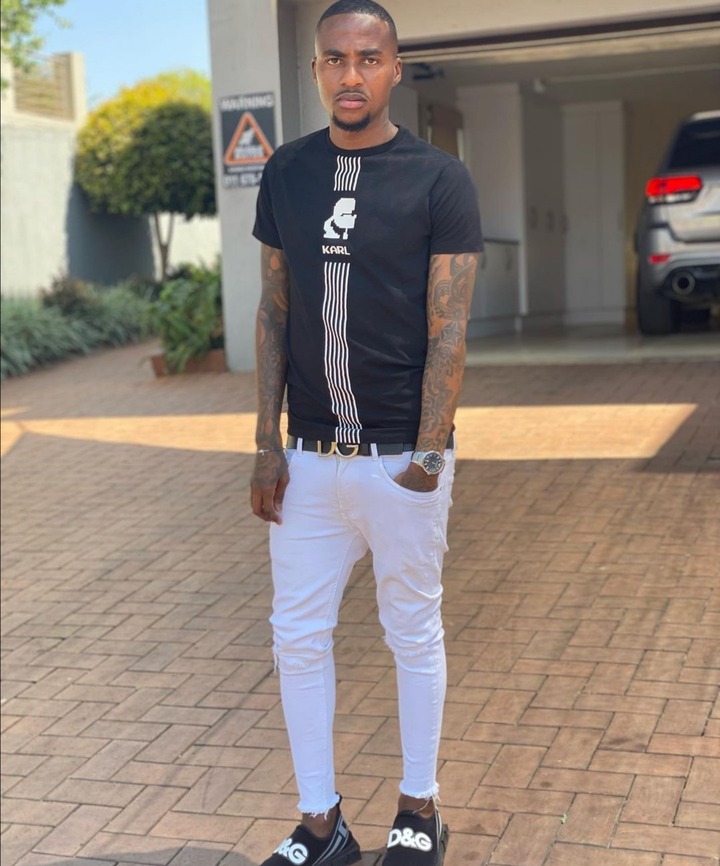 This has ultimately led to players living lisestyles many couldn't have thought possible in the past. We have seen players turn into millionaires from playing football in South Africa and this has attracted talent from other countries. Many are now able to buy houses and cars and be able to continue living a comfortable life. 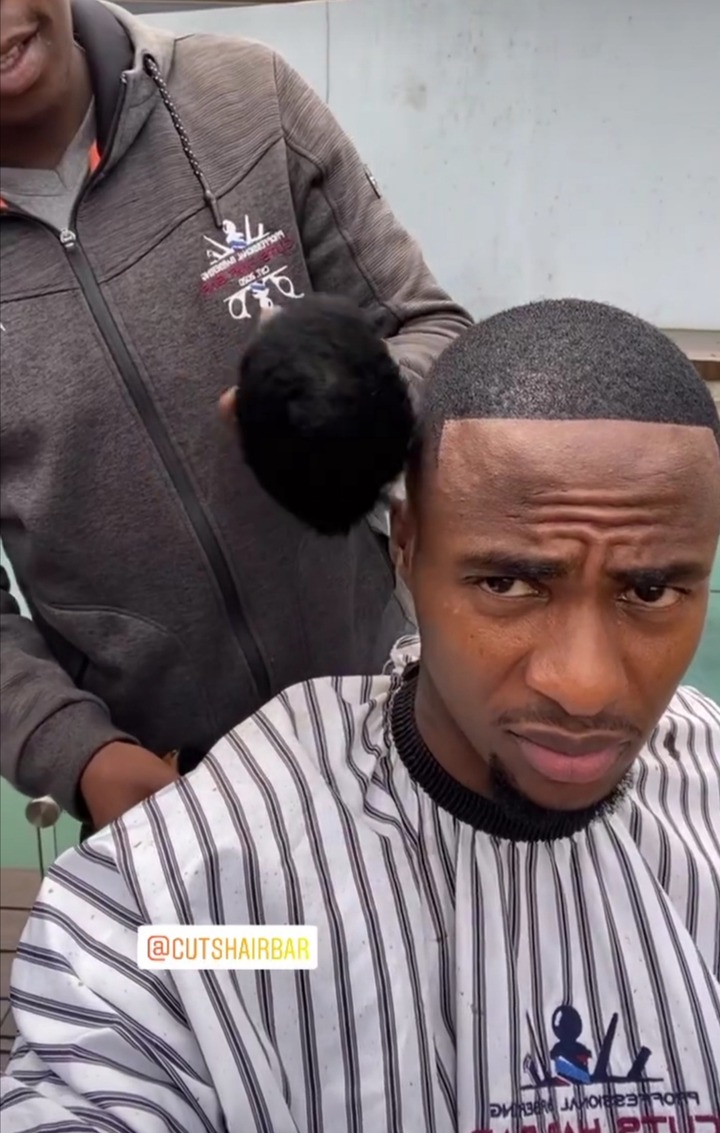 The Orlando Pirates Star is one of the PSL played who a barber travel to the house to cut his hair. His hair is cut by a barber named @Cutshair barbs and he usually travels to where the star to cut his hair and we know this service won't come cheap. The star has been at home following his injury and this is certainly convenient for him as he won't have to leave his house.

The Supersport United doesn't require the service of having a barber coming to him as he is a VIP at Benjamin Barber Lounge. He is probably Benji's most valuable client and he doesn't cut his hair anywhere else. The star is certainly coining it in Pretoria as he has snubbed moves of moving to Johannesburg or across town to the bigger teams. 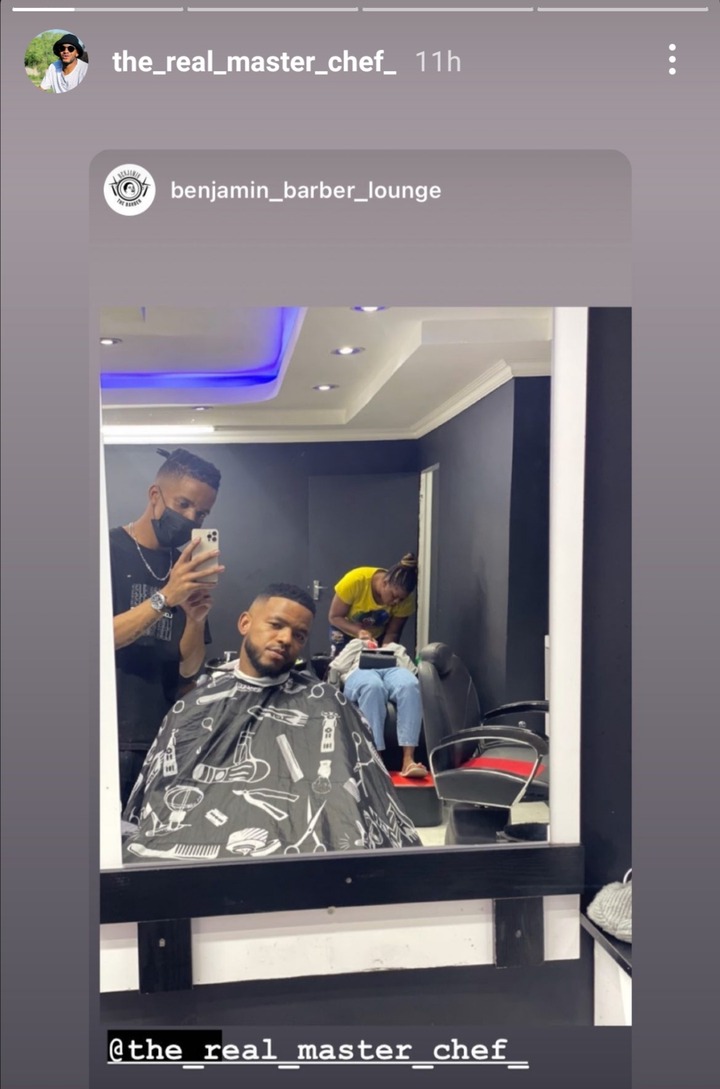 The trend of private barbers gained popularity in the UK with English Premier League players. This means that the standard of our league is growing and the players are earning much more to be able to afford this kind of lifestyle. There are a lot of PSL players who use this service with many even sharing the same barber and this looks to be something that will continue more especially with the pandemic which advocate for lesser contract with people. 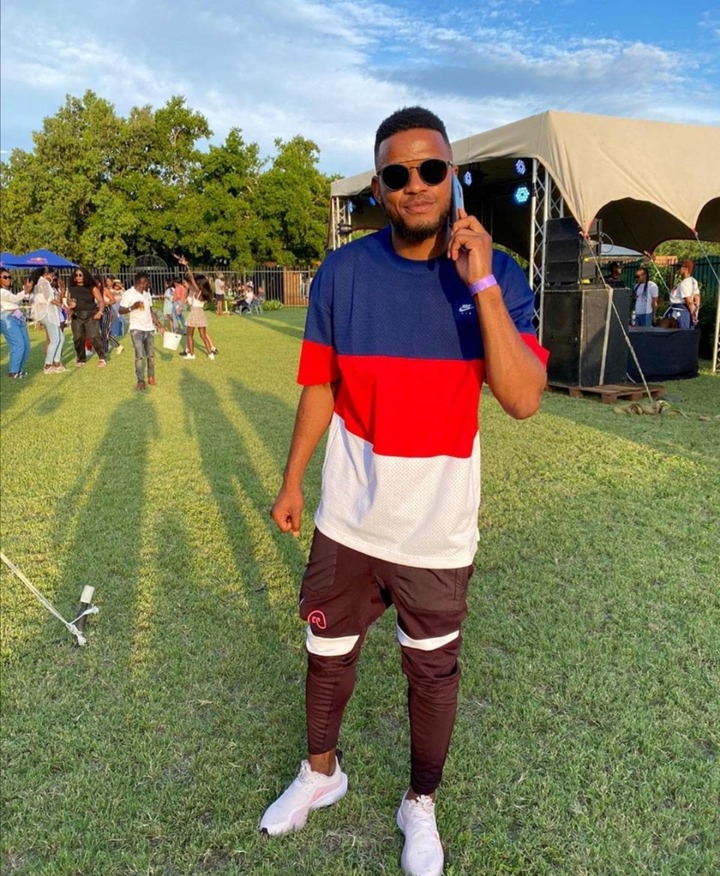 Here Is The Latest Update Regarding The KZN Protests

Here Is The Latest Update Regarding The Covid 19 Crisis

A Simple Guide To Becoming A Welder

The reason behind the delay of your R350 Grants.