By Sgogolonews2 (self media writer) | 22 days ago

The letter 'G' stands for Generation. The speed of your internet depends on the signal strength when you connect to the internet. This strengths are shown alphabetically ar 2G, 3G, 4G or even 5G close to the signal bar on your cellphones home screen. The speed of the internet changes and also the technology used is improved. So 1G offers 2,3 kbps, 2G offers 65 kbps, 3G offers 114 kbps, 4G is 100 Mbps. 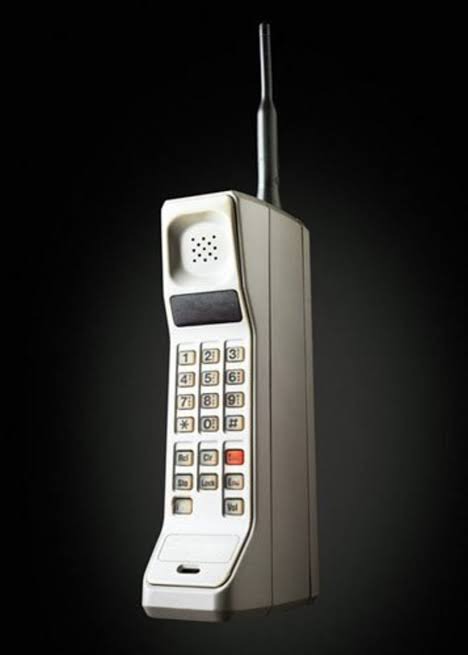 2G was launched in 1991 this where cellphone that allow multiple users on a signal channel.

They then moved from 1G to 2G and this was the first major upgrade. The deference between the two is the radio signals. 1G signals are analog and while the 2G signals are digital. 2G the provided data service, this services are known as SMS and MMS. 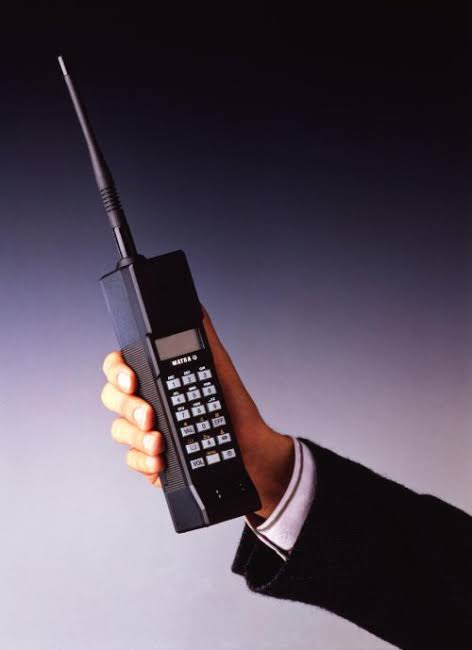 Introduced in 2001, the speed of the internet then increased. 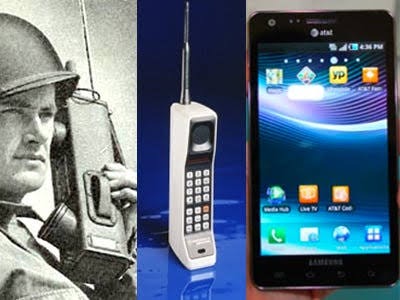 This is the generation that is currently under development. This will simply improve the speed of internet, much lower latency and high connection density among other improvements. 5G plans to better battery consumption, device to device communications and the improvement of wireless coverage. The speed of 5G will be 35 times faster than 4G.

Breaking: FBI is hunting down foreigners in South Africa who are involved in online love scams

Is Your Phone Fake or Original? Use These Secret Codes to Verify

Witchcraft| You will stop giving people money after seeing this

Mihlali Ndamase at it again