How to watch and live stream PSL football this weekend: Kaizer Chiefs, Orlando Pirates, and Sundowns

This weekend, the South African topflight league approaches Matchday 5, with a number of important matches on the schedule. 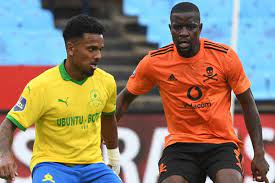 The Premier Soccer League title race is heating up, therefore there will be a full fixture schedule this weekend.

The table is starting to take shape, with Sundowns, the defending champions, claiming the lead so far.

The Brazilians are two points ahead of second-placed SuperSport United, who have eight points, and third- and fourth-placed Stellenbosch and Orlando Pirates, respectively.

What are the best ways to watch PSL matches this weekend?

So far, SuperSport TV has stated that five matches will be shown live on their PSL football channel.

The remaining three games' live broadcast schedules have yet to be updated on SuperSport's TV guide as of this writing.

Matches will be streamed live on the Dstv app as well.

Matches to look forward to in the PSL

This weekend, two games involving some of the league's most popular clubs might draw a lot of attention. 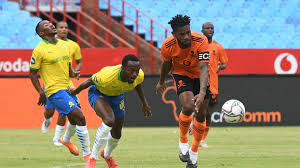 This is Matchday 5's most important match.

It's taking place at Orlando Stadium between these two traditional powerhouses, who have yet to lose a game this season.

Both teams come into this encounter having won their previous two league games.

Masandawana leads Pirates by three wins and a draw, while the Soweto giants have won two games and split the spoils in the same number of games.

With SuperSport and Stellenbosch dropping points in their respective games, a win for Pirates would offer them a chance to take top of the league. 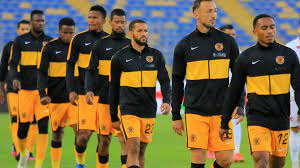 Kaizer Chiefs are the focus of a lot of attention as they try to recover from losses in their past two games.

Amakhosi will be playing at Peter Mokaba Stadium after losing 2-0 to Sundowns and a shocking 4-1 loss to Royal AM last weekend.

The Soweto giants are under pressure, and if they fail to win for the third time in a row, Stuart Baxter's position will be jeopardized.

Chiefs are now 13th in the rankings, having gained four points from a 0-0 tie with TS Galaxy and a 2-1 victory against Baroka.

They will face Gallants, who are currently atop the rankings and have yet to win in three league games.