By ZIPPSTAR (self media writer) | 29 days ago

As everyone probably knows by now, cellphones have evolved rapidly over the years which in a sense, shows the real progress of technology. 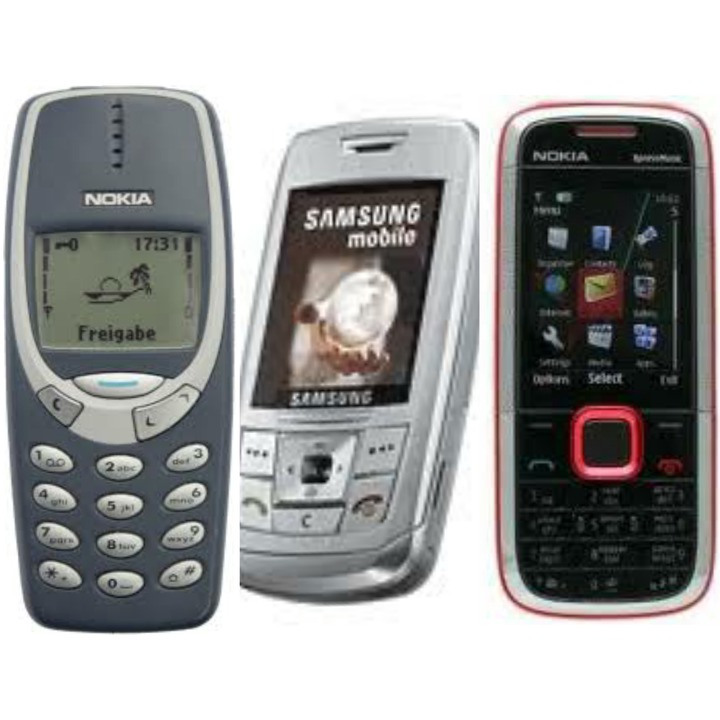 The progress of technology in cellphones is usually driven by many factors which includes the desire to increase sales by having certain features that the rival competition does not have.

Cellphone companies like Huawei and Apple have Improviled their product quality, this iteration reduced the number of unhappy customers they had, which was ultimately a great business move.

Over the years, inventors came up with different inventions that were incorporated into cellphone devices to make them function much better.

Now without any further ado, let's checkout the 5 cellphones every 90s baby has probably owned in their lifetimes, see images below: 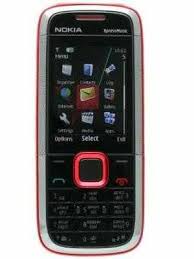 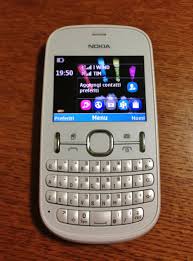 As yall can see, these phones were really popular back in the late 2000s and early 2010s era. Most people who are born in the 90s have actually owned atleast one o these cellphones, if not more.

Most of those cellphones above are Nokias but today, you don't really see many Nokia cellphones...you know why??...because Nokia failed dismally to adapt with the times.

The number one reason why Nokia smartphones aren't selling as much is because they adapted to the new world when enough time had already passed.

People didn't like the Microsoft Operating System(OS) , they preferred Android, but thr Microsoft team kept on insisting with their OS. Unfortunately, by the time Microsoft realized it had made a mistake, it was already too late.