By Shonisani_Cliff (self media writer) | 17 days ago

South Africa never run out of drama, something always happens that will keep people on their phones talking about it, there is someone who will do or say something that will trend and hit the headlines, others will make fun of it and keep it on top of the trendlist, especially if that has been done by a well-known person, people will retweet, share and make sure that everyone sees or reads what is trending. 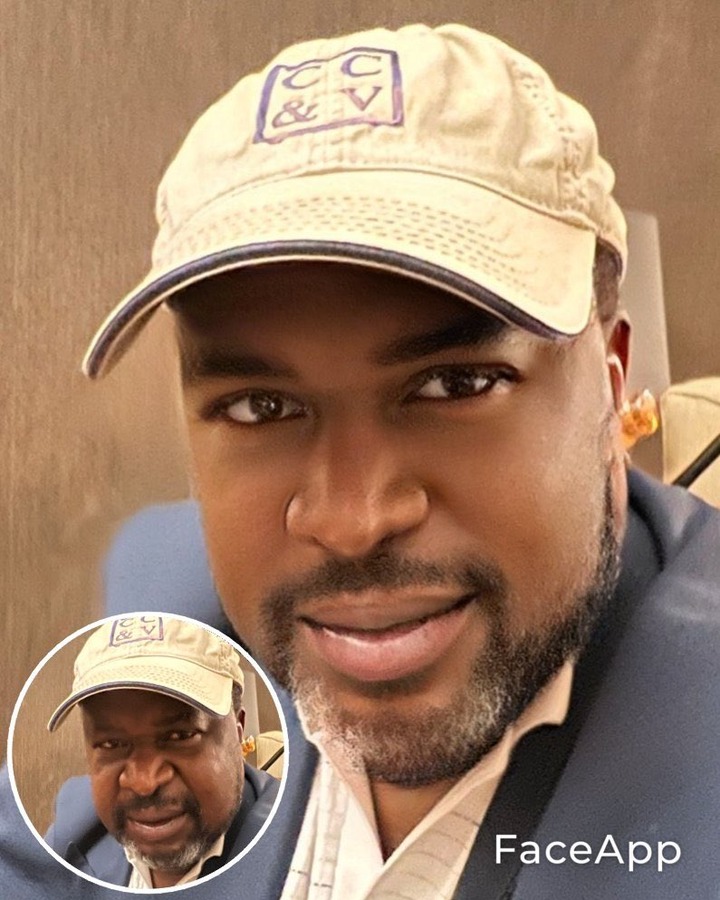 A new App has been trending since last week, the FaceApp that makes people look way younger than they real are, people of different agrs have been trying it, the young and the old, the App makes those who are old look something like half their age and the former Minister of Finance Tito Mboweni could not resist, he felt he wanted to see the younger Version of himself and downloaded the App and stole the show at midnight on Twitter.

The 62 year old took to his Twitter handle at 1:11am and posted his picture that has been edited by the FaceApp, he captioned it with a caption that no one could just pass without wanting to know exactly what he means, he captioned his picture and said, CUTE! 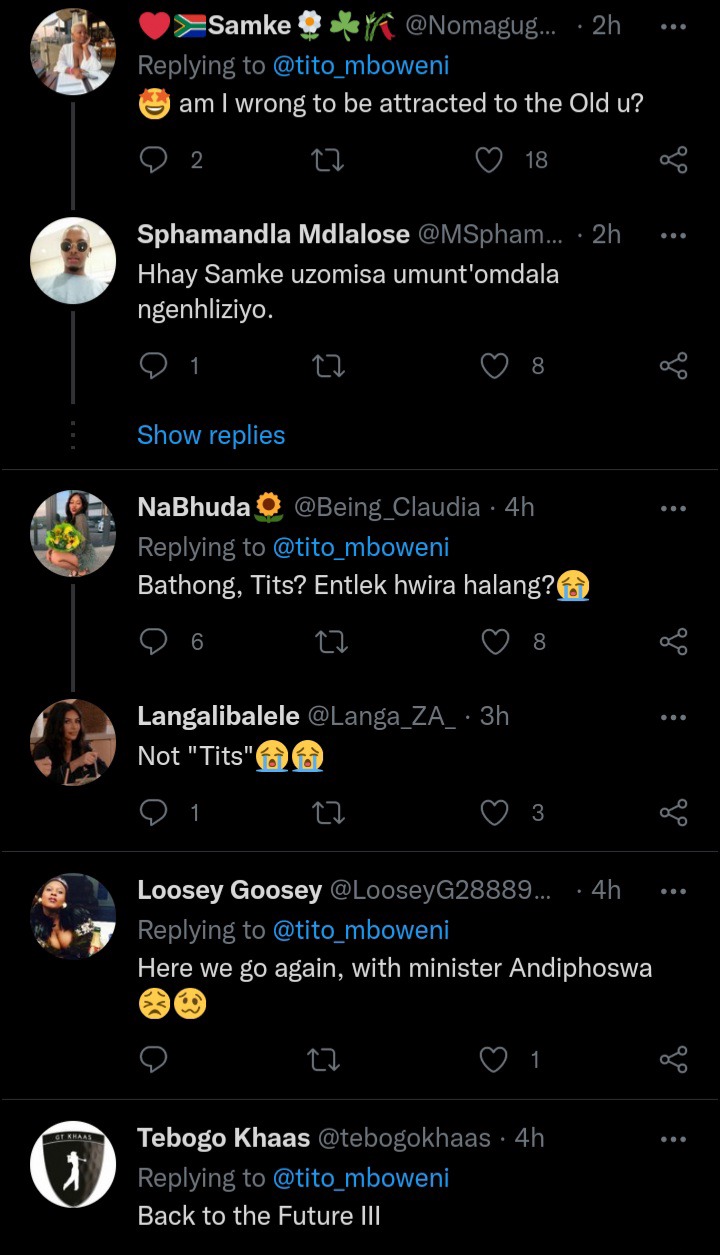 People reacted differently, some are wonder ing why is he spending time doing things which people of his age dont3have time for, others are saying he posted at midnight thinking that people are already sleeping they would never see his pictures, on the other hands, some are just traumatised with what they saw and question is that what ministers are doing.

More than 360 people commented on Mboweni's Tweet and mosy South Africans are making fun of him, the picture was linked by more than 2000 people and retweeted by close to 700 Twitter users. 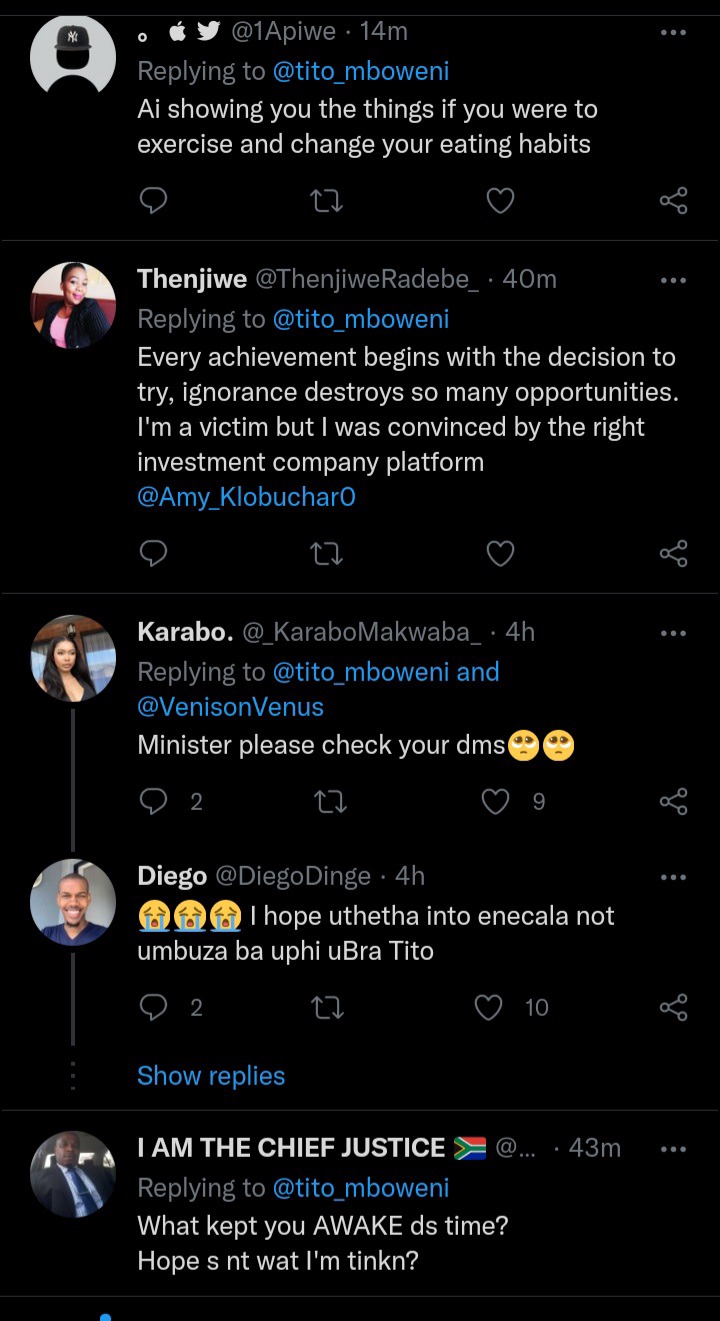