By ShakersAndMovers (self media writer) | 3 months ago 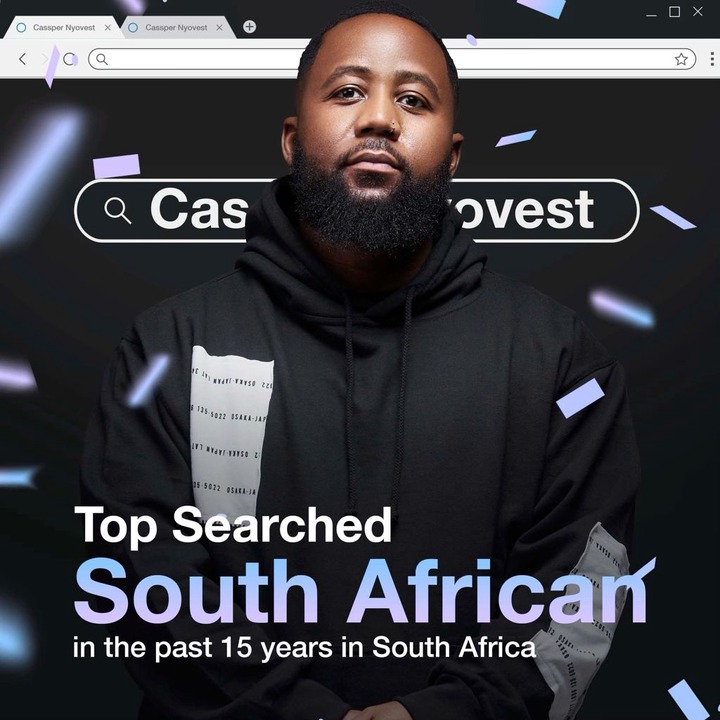 Reports about the most searched names on Google over the past 15 years are out and they revealed that Cassper Nyovest is the most searched person in South Africa. It's evident that he has been making a lot of power moves and a lot of individuals wanted to keep up with his career. He recently collaborated on a deal with the most popular sneaker brand in SA - Drip. Their debut sneaker called RF990 has been well received by fans. 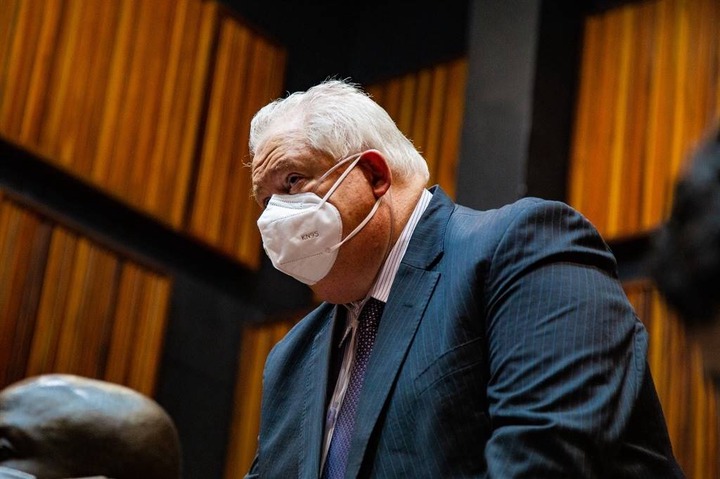 The corruption case that amounted to R1.8 billion was postponed by the Pretoria Crimes Court to give the accused time to go through the docket. It's a matter that dates back to 2004 when prison catering and upgrades tenders where irregular awarded to companies. Former Bosasa COO Angelo Agrizzi also benefitted from this corruption.

3.Eastern Cape village without water since 2019 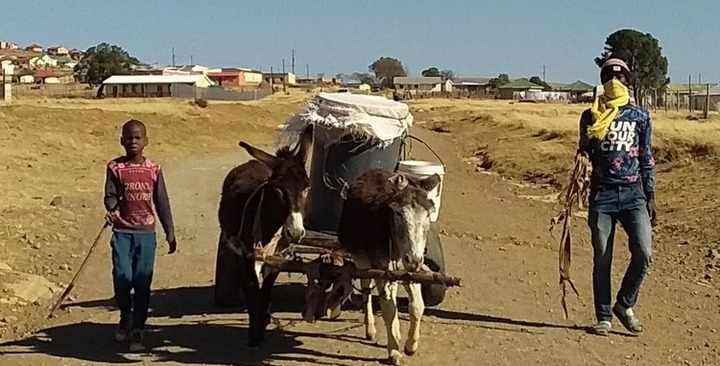 Service delivery remains a battle in villages that are deep rooted in the Eastern Cape. Villagers from Mcungco near Cofimvaba have been without water for 2 years now. They are forced to collect water from neighboring villages, others that can afford to buy water spend up to R700 each and every month. In a report that was released by the Chris Hani District Municipality it pointed out that most of the problems are caused by illegal connections and infrastructure damage. 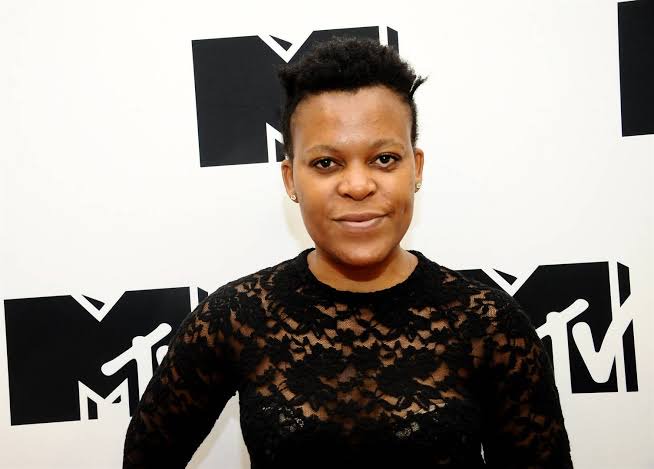 There was a viral video on social media showing the popular dancer and reality show star Zodwa Wabantu being arrested for breaking curfew regulations. Yesterday she appeared on the Randburg Court. She claims that her rights were violated and the police continued to persist even after showing them her working permit. No futher comments were provided by her manager as the matter is still in court. 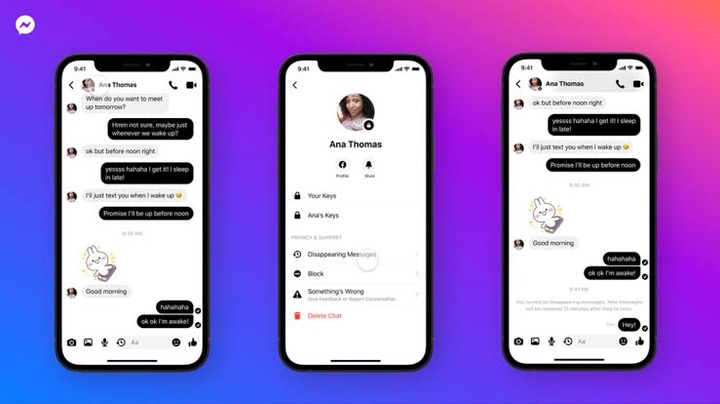 The social media giant has just released the most anticipated feature - end to end encryption to offer more security. As more people have been using video calls to stay in touch during the pandemic, they get exposed to a lot of vulnerabilities, hence the addition of extra security. This feature have already been adopted by WhatsApp and Instagram.

The country recorded a cumulative number of 13 921 new cases in the past 24 hours. KwaZulu-Natal accounts for the majority of cases 3 359 followed by Gauteng with 2 027. Our positivity rate has increased to 23%. 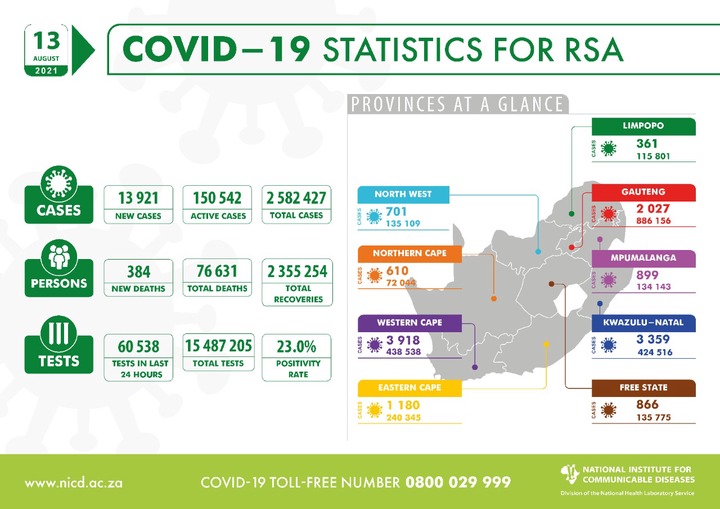 These are some of the top developing stories this Saturday. Join us as we unpack them during the course of the. Remember to follow us and never miss out when a new article is published.