Good News for MaMkhize's players as she blesses them 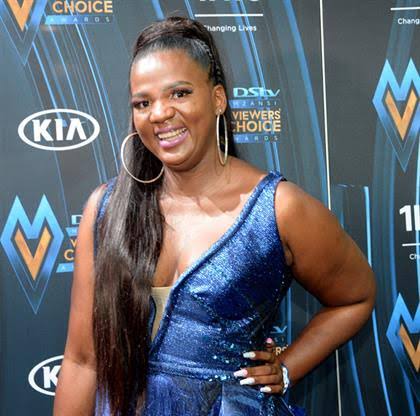 Durban- Media Personality and Businesswoman Shauwn Mkhize continues to be the talk of the town but with good news.

In everything, you have to stan MaMkhize as she has done something marvelous that has never been done in the history of PSL, although it is being done overseas.

It is very important to show gratitude always and the employees who are appreciated always perform the best. MaMkhize has shown how much she appreciates her team as she always rewards them handsomely.

It will be remembered that Royal AM promised to bring glitz, glamour and shake up the PSL, and they have so far kept their promise.

After rewarding themselves trophies and medals last year and hosting dance parties in the stands each week this season, the club again found itself the talk of Mzansi for giving their players cash incentives while still on the pitch. 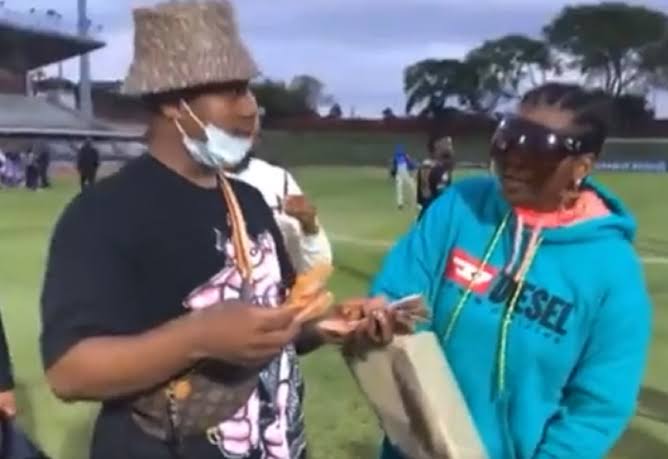 A video of the Club's chairman, who is MaMkhize's son, Andile Mpisane, was seen with him counting bank notes and putting them in an envelope for a player went viral.

Club owner Shauwn “MaMkhize” Mkhize is seen in the video helping the chairman, Andile in counting and storing the money.

After a tense first half, the game came alive when Victor Letsoalo put his side ahead in the 70th minute. Zukile Kewuti drew United level on the 85th minute, only for Tshepo Rikhotso to score off a rebound with one of the last kicks of the game.

It was a fourth win in a row for Royal and they moved to third place on the standings.

The club was slammed by many on social media for giving out cash, with some calling them “amateurish” and “unnecessary”.

Others defended the club and its officials, saying they could give out incentives however they liked.

With such victory that Royal AM are putting, it is surely a good thing what MaMkhize is doing to reward them. This is the fourth consecutive win for Royal AM and in all the four games that they have played, they have lost none.

How to Make Raisins at Home.