No More Netflix on Telkom For South Africans 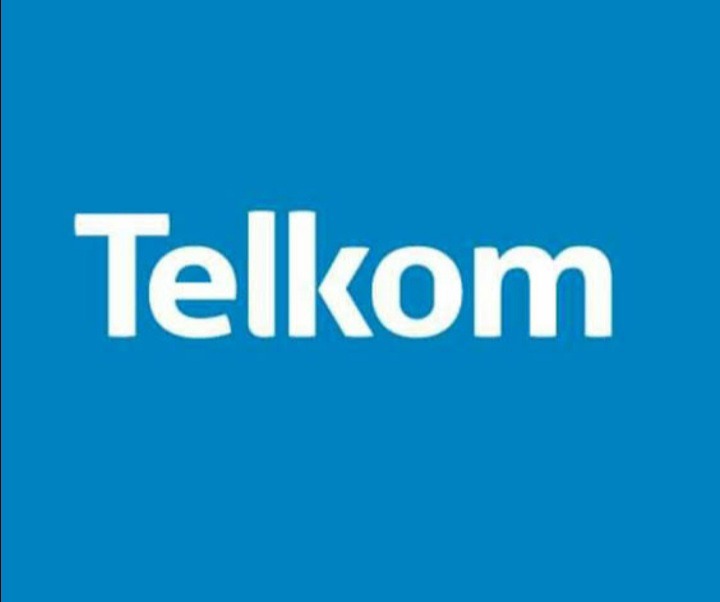 As of October the company's set-top box will no longer provide Netflix. Wanda Mkhize who is a Content Executive issued a statement about these no so good news. She did not specify on why there is no longer a deal between two parties. According to Wanda Mkhize there will be other partnership or deal with other potential dealers. It seems like there is already a new deal with MultiChoice Group which has been dominating the television industry for the past 10 years in the whole continent. They have signed a deal with Netflix and Amazon.com. they will be offering streaming services through their decoder. This seems like an easy way to have more subscribers that will be streaming videos. It seems like Africa has got less people who streams on videos so they are trying to increase the subscribing numbers. So instead of working with Telkom only, they decided to target the whole continent. Their goal is to reach 1 billion subscribers instead of few millions subscribers. It seems like America is investing in the growth of this nature. 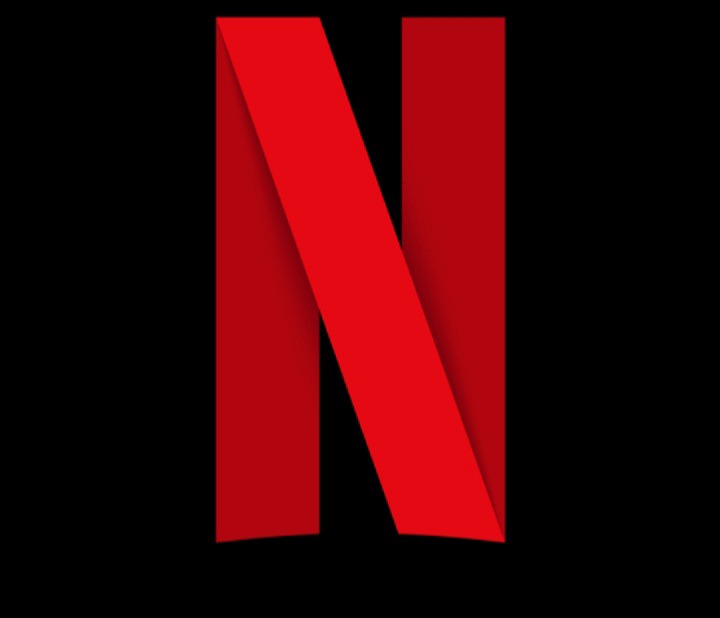 Fortunately for South Africans, Netflix has commenced to produce a content that is local and that we are familiar with. Blood and Water is one of the most watched local content from Netflix, Ama Qamata is a lead role in it followed by Queen Sono where Pearl Thusi and Vuyo Dabula are acting on it. This is the local content that they have given us in recent years. Strive Masiyiwa is a media tycoon from Zimbabwe that has been recently appointed by the United States Company as the first African board member. This is the aim of building a good relationship with the African continent and United States Company.

Gogo Skhotheni is trending for posting this picture of her.