By JustReleasedNews (self media writer) | 2 months ago 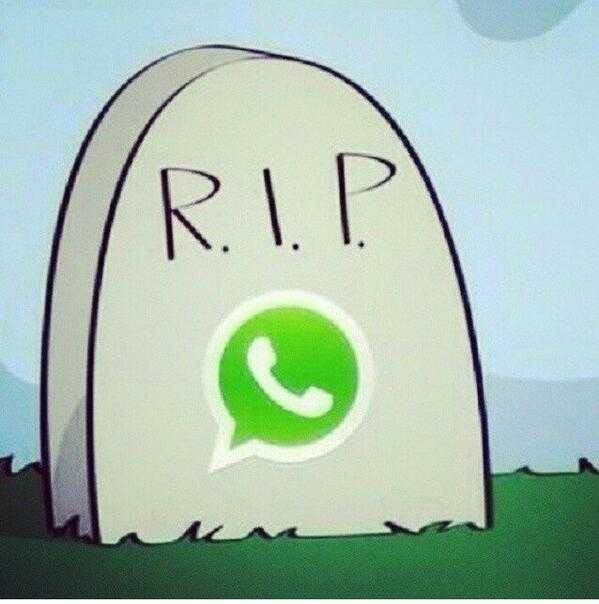 Although WhatsApp has added tons of new features this year – such as disappearing messages, joinable group calls, and stickers. It claims it is phasing out support for these older phones to ensure the app still runs securely.

Not so long ago the messaging app lost a lot of users over the last year due to ongoing privacy concerns around its new terms of service. WhatsApp has traditionally marketed itself on offering secure, encrypted messaging but announced wildly unpopular changes to the way it handles user data.

Now WhatsApp has just announced that from November 1 2021, it will no longer offer support for many older Android and iOS models, meaning you will no longer be able to send messages and photos.

Very sad news for people that are using phones that fall into that category of phones WhatsApp will be cancelling. You will now be forced to dig into your pocket to buy another phone. Because come to think of it, you don't have much of a choice. Who can survive these days without Whatsapp? No one.

Both Android and iOS will be affected by the change, 43 smartphone models in total will lose the ability to send messages and photos or make video calls using the encrypted messaging service. 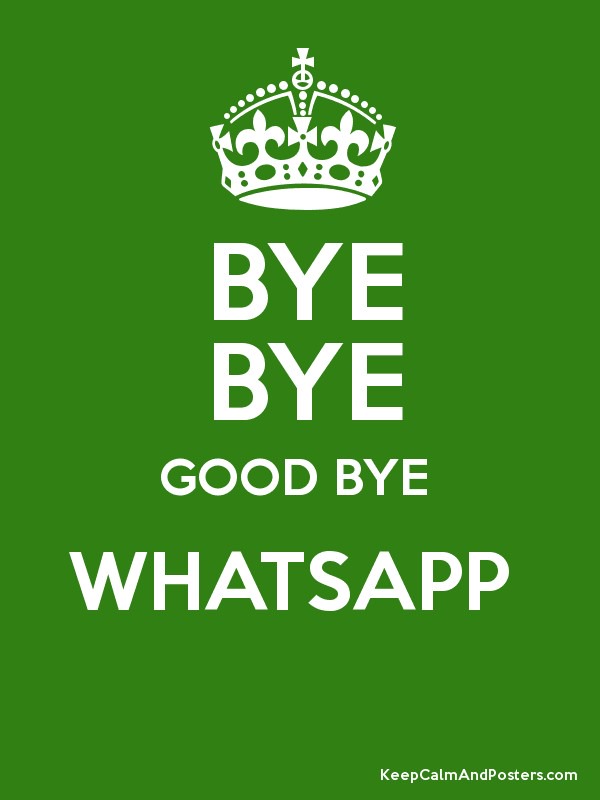 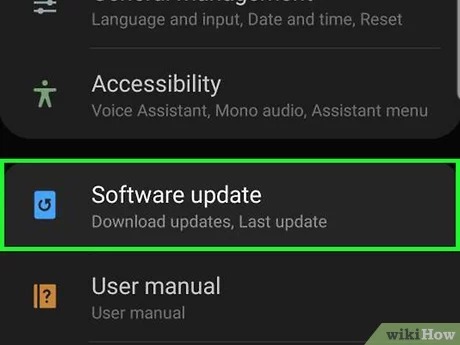 Google has also joined WhatsApp by also announcing changes they will also be making.

Google also announced that it plans to completely end sign-in support for older Android devices this month. That means anyone with a device older than Android 2.3.7 will no longer be able to access basic Google services that make their phones functional.

The functionality for apps like Gmail or YouTube is stopping on September 27 – although they will be able to be accessed through the web browser – for devices running Android 2.3.7 or earlier.

Google will no longer allow sign-in on Android devices that run Android 2.3.7 or lower starting September 27, 2021.

“If your device has the ability to update to a newer Android version (3.0+), we advise you to do so in order to maintain access to Google apps and services on that device.”

You will be able to sign in to your account with a newer Android version (3.0 or newer).

“If your device has the ability to update to a newer Android version (3.0+), it is advisable to do so.

“If you cannot update your device to a newer Android version (3.0+), you can try to log into your Google account on your device’s web browser.

“You can still use some Google services when logged into Google on your device’s web browser.”

Content created and supplied by: JustReleasedNews (via Opera News )

Broken promises and a crisis of credibility: Making sense of the ANC local government defeats