Meet the namibian teenager who invented a "sim-less" and "Airtime-less" phone. Never in my wildest dreams i would have dream of creating such a unique piece of machine. But this teenager did all by himself. 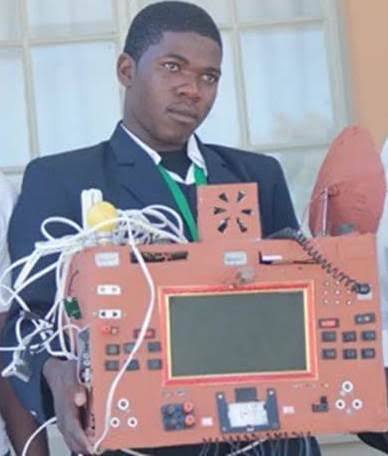 This amazing invention by a secondary school student became one of it's kind, no one has ever created such a machine. In my own honest opinion, his invention deserves a nobel price for being one of the best inventions ever created. Especially by a teenager. Known by name as Simon Petrus, he got social media abuzz for all the right reasons.

Here's how he created the mobile phone. 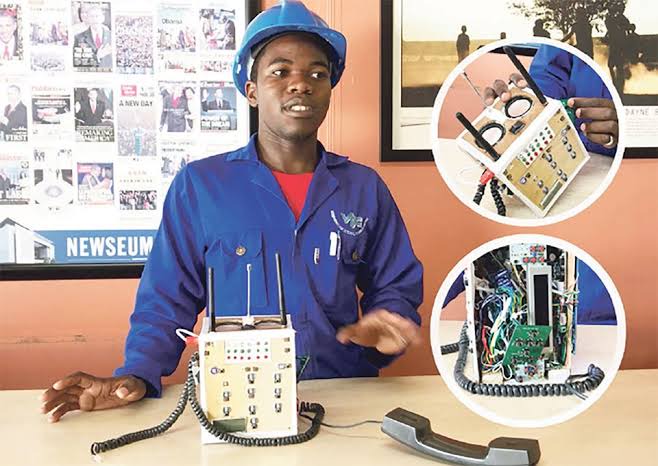 He used radio frequencies, in that way the mobile phone will not require a SIM card or airtime to operate. Free calls can be made to anyone, anywhere, without interruptions, as long as they are done in an area with radio frequency. It's a simple invention to use.

It takes time, patience and perseverance

These things take time, so it took this teenager years and years of hard work to put this whole thing together. And just because it was put together using scraps of old television and mobile phones, it required over $2,000 which translates to (R29 357) funding from his unemployed parents who sacrificed a lot to ensure their son’s project was successful. A special thanks to those parents for having faith in their little boy.

That's not all guys! Other that the "sim-less" phone, this was not Simon's first invention. He once won a first place for creating a machine that doubles as a seed drier and a cooler. It was a competition for young innovators in Namibia. 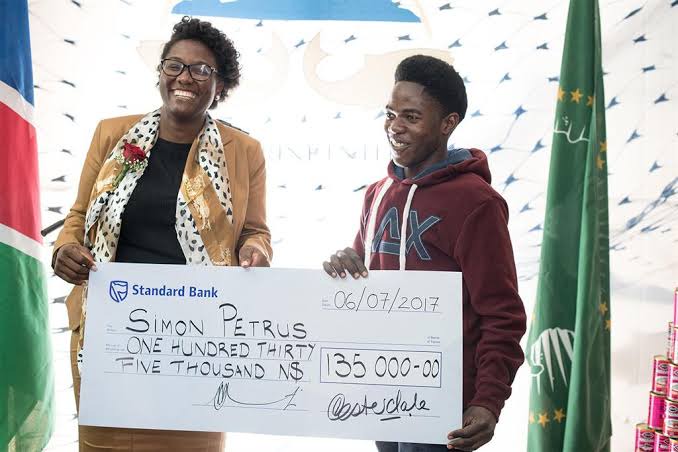 In 2016, this teenage boy unbelievably won first place at the regional level for his “free-to-call” invention. Funny enough, When he won in 2015, some judges thought that there was an engineer at home who was helping him with everything he creates. But the only help he got was from the teachers at school. He came up with his project, and his science teacher say its a New Era.

Surprisingly, his teachers described him as a young inventor who is an average student “in general”, but one who has led his friends in the sciences. He wants to become an electronics engineer when he finishes school.

(This platform does not encourage us to share biased information and hate of speech to our viewers).

Desiire Meet Namibia
Opera News is a free to use platform and the views and opinions expressed herein are solely those of the author and do not represent, reflect or express the views of Opera News. Any/all written content and images displayed are provided by the blogger/author, appear herein as submitted by the blogger/author and are unedited by Opera News. Opera News does not consent to nor does it condone the posting of any content that violates the rights (including the copyrights) of any third party, nor content that may malign, inter alia, any religion, ethnic group, organization, gender, company, or individual. Opera News furthermore does not condone the use of our platform for the purposes encouraging/endorsing hate speech, violation of human rights and/or utterances of a defamatory nature. If the content contained herein violates any of your rights, including those of copyright, and/or violates any the above mentioned factors, you are requested to immediately notify us using via the following email address operanews-external(at)opera.com and/or report the article using the available reporting functionality built into our Platform 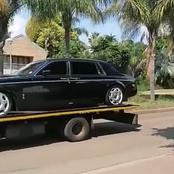 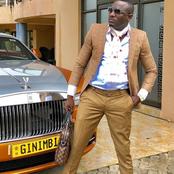 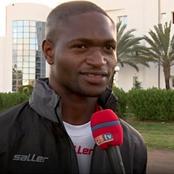 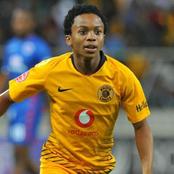 PSL News : Kaizer Chiefs need Khama Billiat to win games or they will remain in their losing form 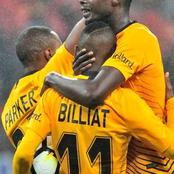 Check out Royal AM club rides that includes a R2.4 million supercar 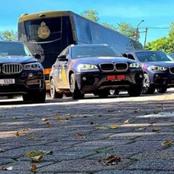 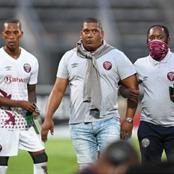 Volvo To Sell Electronic Cars Only 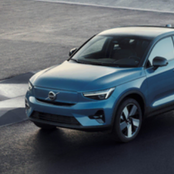 Opinion: These Are The Ugliest 3D Marble Floors That People Have In Their Homes. 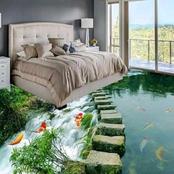 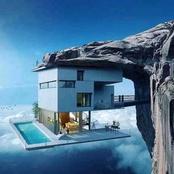