OPINION: The Real Reason Why Facebook Was Shut Down

By ClementSibanda (self media writer) | 21 days ago 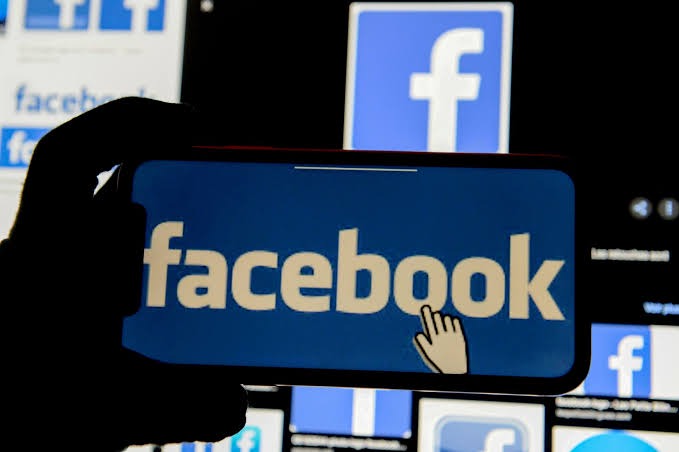 Late morning of Monday, social media giant Facebook, and it's subsidiary companies, WhatsApp and Instagram, experienced a lengthy outage. Simply put, they were off.

There has been no shortage of speculation as to what caused the outage.

Some people seem to think it dates back to privacy concerns that Facebook and WhatsApp had not too long ago, causing many people to threaten to abandon WhatsApp for its closest competitor, Telegram, which didn't really happen.

Tech experts assume the outage was a result of Facebook's DNS (Domain Name System), which is "Facebook.com." The domain name system simply serves to direct users to Facebook on the web. In other other words, it locates the Facebook site on the internet so that user can use it.

A misconfiguration of the domain name system can cause inacess to the site, which is what supposedly happened, according to the experts, but according to me, the reason for the outage is much bigger than you think.

This morning (Tuesday 05 October), a former Facebook employee by the name of Frances Haugen is supposed to testify at the US Congress (parliament) about Facebook's manipulation of facts and data and spreading misinformation as well as prioritising profits over safety, especially with regards to how Instagram has led to high rates of psychological issues among teengers and young women. 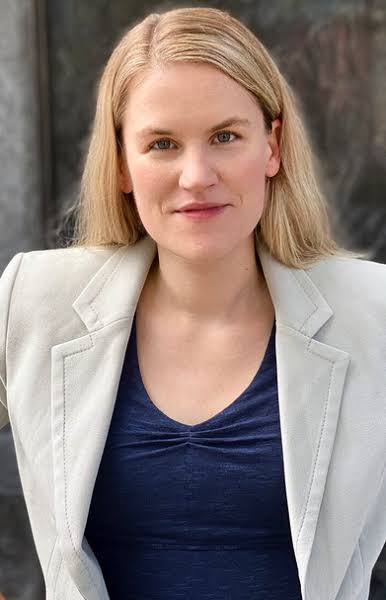 Frances Haugen (above) worked at Facebook for a few years and before she resigned. She copied Facebook files about how the company is run and leaked the files to Wall Street Journal, which has been realising the files gradually, over the past few weeks.

It is absolutely not coincidental, that a day before Frances Haugen goes to expose Facebook's evils in front of US Congress and indeed, the whole world, there is a mysterious outage of all Facebook apps and products?

At the expense of sounding like a conspiracy theorist, I think Facebook deliberately shut down its own systems so that they can clean up before their dirt laundry is hanged in public.

This was done so that whatever allegations Frances Haugen may make, there won't be evidence to substantiate those allegations.

This was a planned outage, not a happenstance by chance.