By KgaogeloEntertainment (self media writer) | 11 days ago

After people across the world were so devastated after the 3 most-used apps were down, people were not happy after the following apps which are Facebook, WhatsApp and Instagram were down. And the painful thing about this matter though they said they are still looking into the matter, people were not sure when it will come back, will be day or hours.

Because it was unfortunate that people couldn't connect with their loved ones as it was impossible, the only way one can communicate with someone is was through calling as for chatting it was impossible, or you can send an SMS, and this means you will be using airtime. and that got people worried and angry, saying now they have to buy air time after buying data, and it's already during the month people are depending on chatting to communicate with loved ones not calling, as calling is expensive. 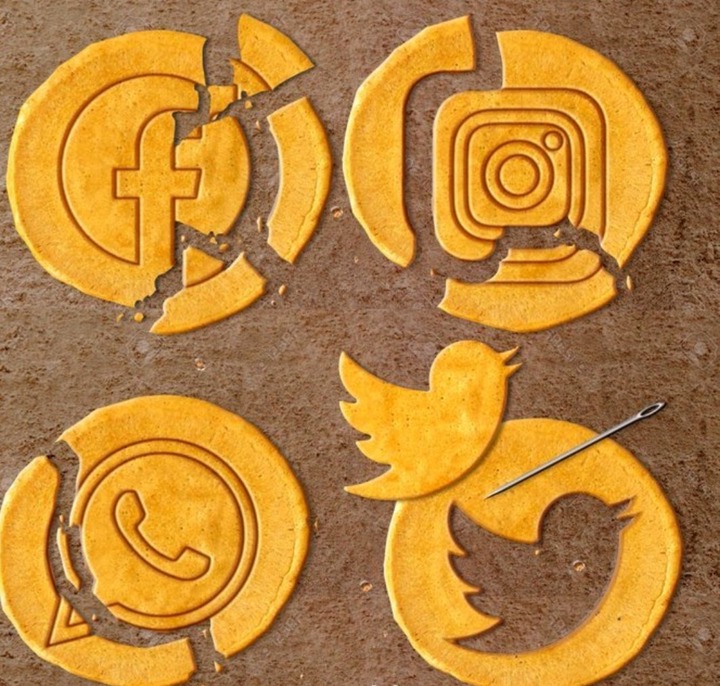 But at least Twitter saved the day and lucky enough after all the struggle at least there was hope that we might have all our social media back online, but at around midnight the only app that was up and running was Facebook and Instagram. Though people were worried that it came with some changes, as they said they can't see their notification and their follower's stories

But people were still worried that what if WhatsApp is not coming back, as it's alleged that in Brazil it was still down during the time Facebook and Instagram came back online. Could this mean it might take time because according to people they should have worked hard to bring back WhatsApp first instead of Facebook because a lot of people used Whatsapp more than Facebook?

But now people had to download Facebook if they don't have it. As no one knows when will WhatsApp come back online, like when they decided to shut it down without any notification. So which means no WhatsApp at the moment but Facebook and Instagram.

But at around past midnight, WhatsApp came back on, I have never seen so much excitement, this shows how much social media is important in people's lives, truly speaking they shouldn't do something like this because people's lives were on hold for hours. People would kill for social media and without It they are nothing, good thing it's back on all the apps are back and running so it's back to business.