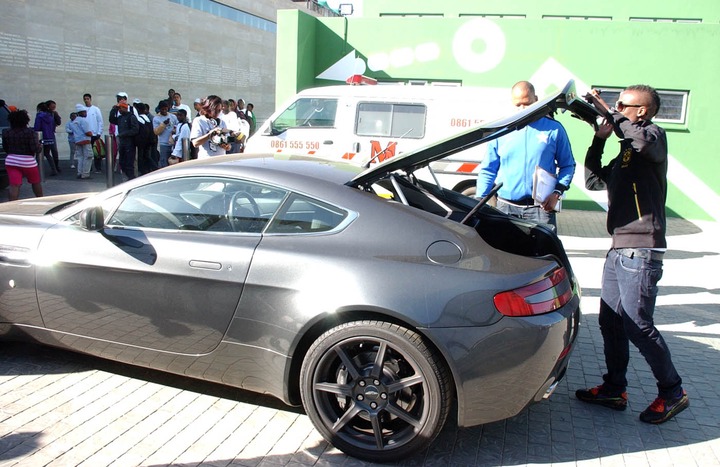 Teko Modise, a former Capetown City footballer, drives a luxurious Aston Martin worth around R1 million. He also bought a big Ford Mustang GT 5.0, which is said to be worth R1 million.

Jimmy Tau, a former Kaizer Chiefs and PSL defender, is a star in the local game, and his celebrity has seen him spend a lot of money on automobiles. 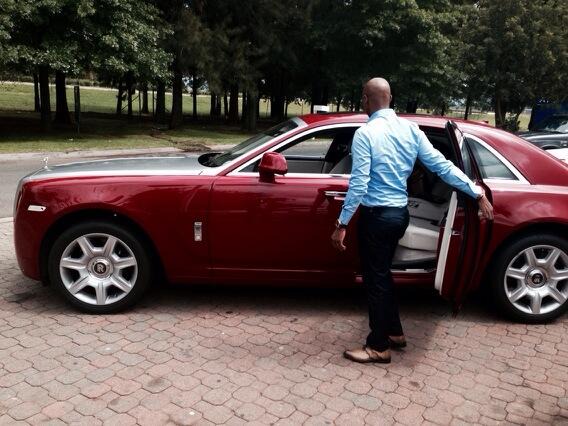 The 37-year-old is not just a successful football player, but also a successful businessman. His huge salaries have allowed him to live a life of luxury, and he is frequently seen driving around in high-end automobiles. He owns a Rolls Royce Phantom, which costs R 4,5 million. Jimmy owns a Porsche for roughly R1.5 million, but that isn't the shocking part. His Rolls-Royce Phantom is worth between R4.5 million and R5 million, and it's the latest in a long line of exotic cars that he's owned. 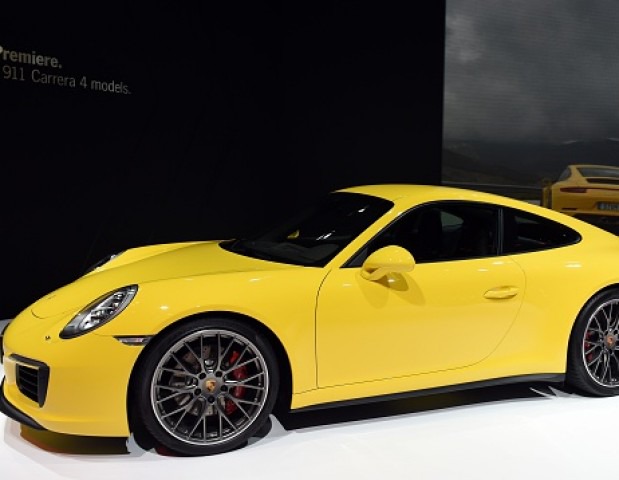 Doctor Khumalo, the legend of the Kaizer Chiefs, got himself a Ford Mustang Burgundy at about R 893 thousand. 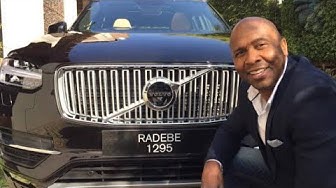 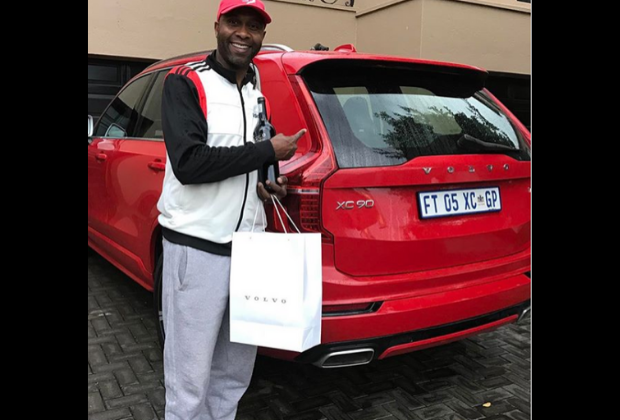 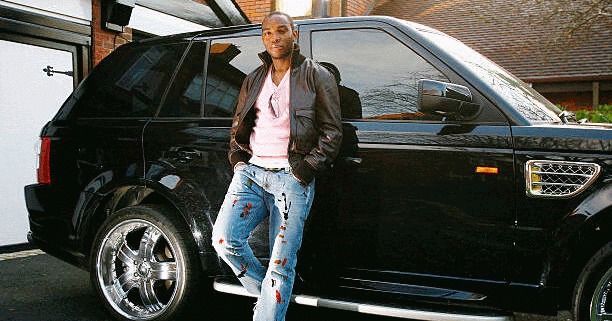 Former Bafana Bafana captain Benny McCarthy has a number of Porsches, including the Panamera. He also has an Escalade, an Audi, and a Range Rover Sport in his collection. Former Ajax Capetown soccer player Matthew Booth also drives a fancy Aston Martin.

Sakeliga says business organisations are saying no to mandatory vaccination