By Kaybee_KC (self media writer) | 2 months ago 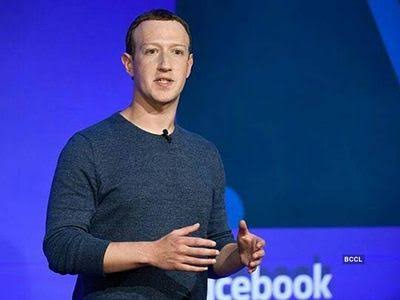 Millions of WhatsApp users have been left unable to send or receive text messages - with the chat app endlessly stating that it's "Connecting..." The world's most popular messaging app, which is owned by Facebook, is experiencing serious problems on both iPhone and Android. The outage has impacted users worldwide since

The company acknowledged the outage after near an hour of users being unable to access their apps, tweeting that it was "aware that some people are experiencing issues with WhatsApp at the moment. We’re working to get things back to normal and will send an update here as soon as possible". 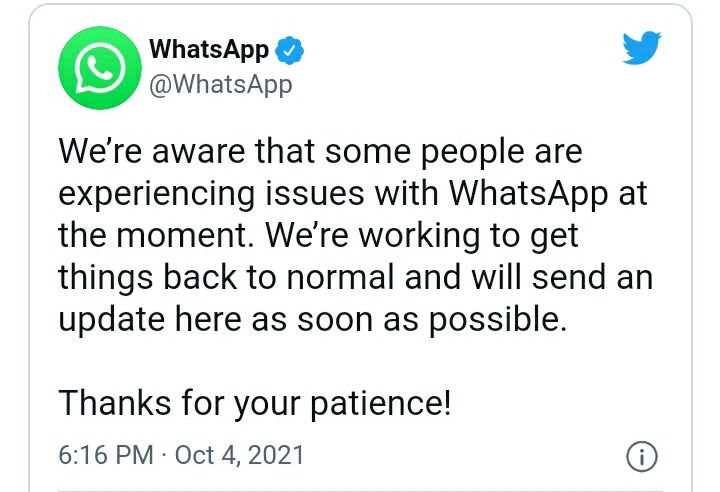 Mark Zuckerberg’s personal wealth has fallen by nearly $7 billion (R105 billion) in a few hours, knocking him down a notch on the list of the world’s richest people, after a whistleblower came forward and outages took Facebook Inc.’s flagship products offline.

A selloff sent the social-media giant’s stock plummeting around 5% on Monday, adding to a drop of about 15% since mid-September. All in all from September until today the Facebook CEO has lost over $19 Billion. The stock slide on Monday sent Zuckerberg's worth down to $120.9 billion, dropping him below Bill Gates to fifth spot.

Mark Zuckerberg socials he created showed us today that he really connected the world. Since the outage most people have been stranded and not knowing were to turn too. As much as there is Telegram People still prefer WhatsApp. The same goes with Twitter, it is the second option for most people but today it is the first choice.

Black Twitter decided to have fun with the issue and not dwell too much on it, they decided to make a mockery of this situation. 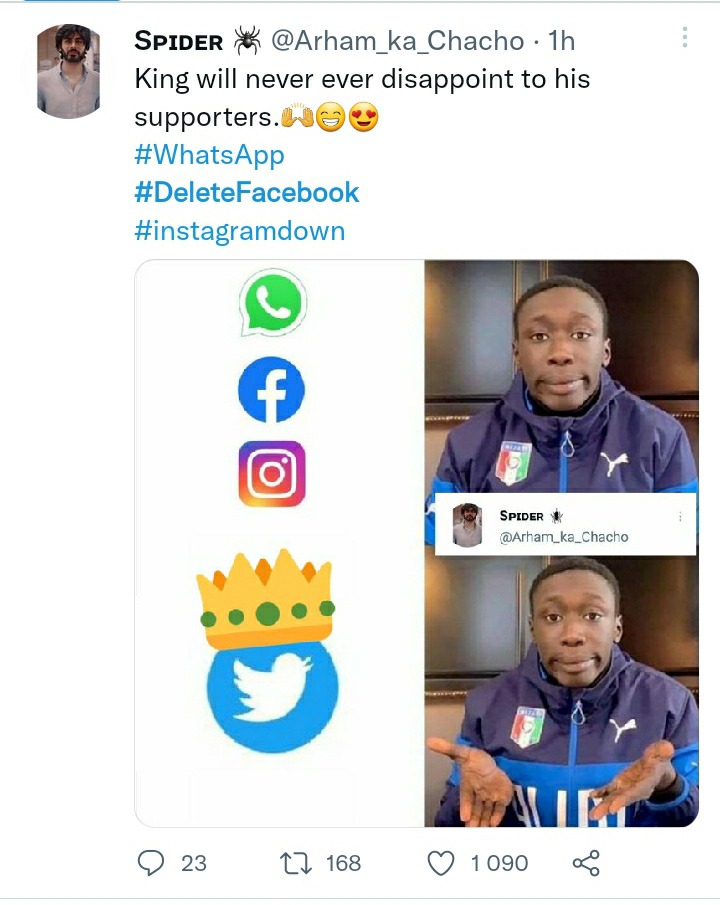 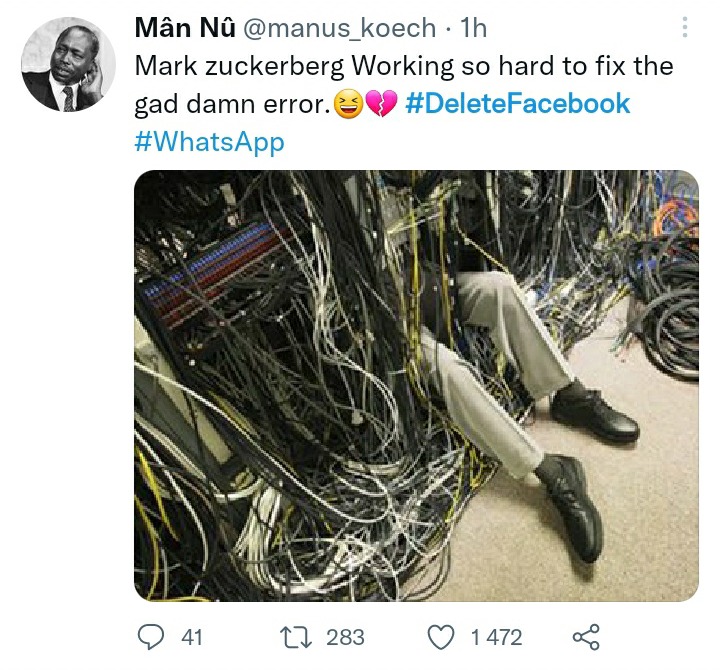 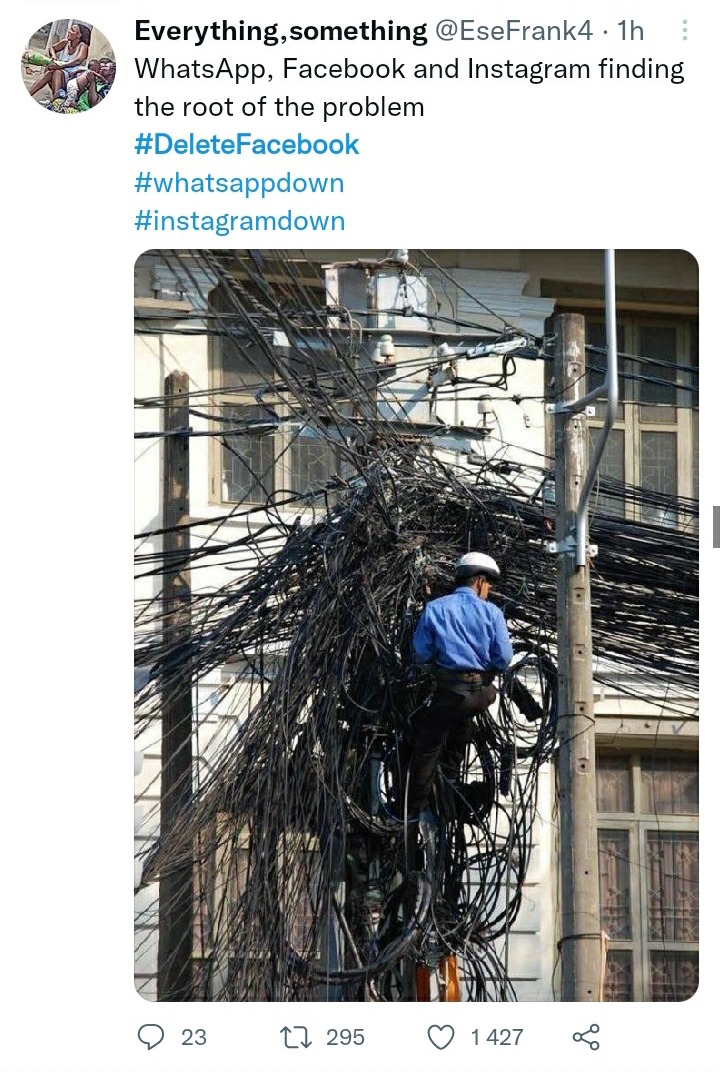 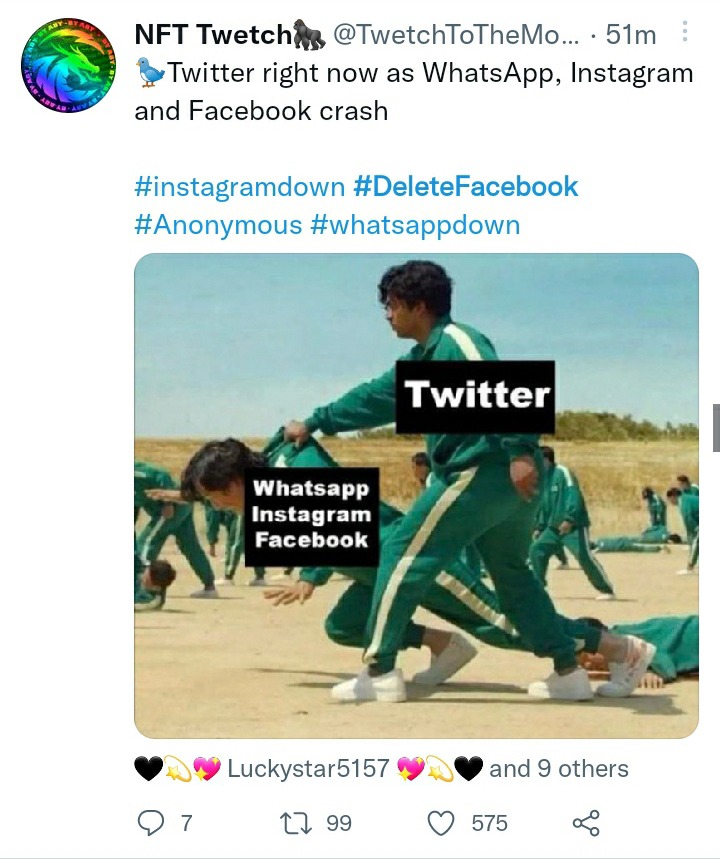