5 People Who Died While Taking A Selfie

The risks that social media users are willing to face in order to update their status on social media range from taking selfies on skyscrapers to getting up up and personal with animals at the zoo to shooting images in war or fighting zones, among many other things. Some of these actions, on the other hand, went horribly wrong, and some unfortunate persons ended up losing their lives as a result.

In this post, we will discuss five instances in which people lost their life while attempting to take a selfie with their phone. I hope that we can all take something positive from from these situations. 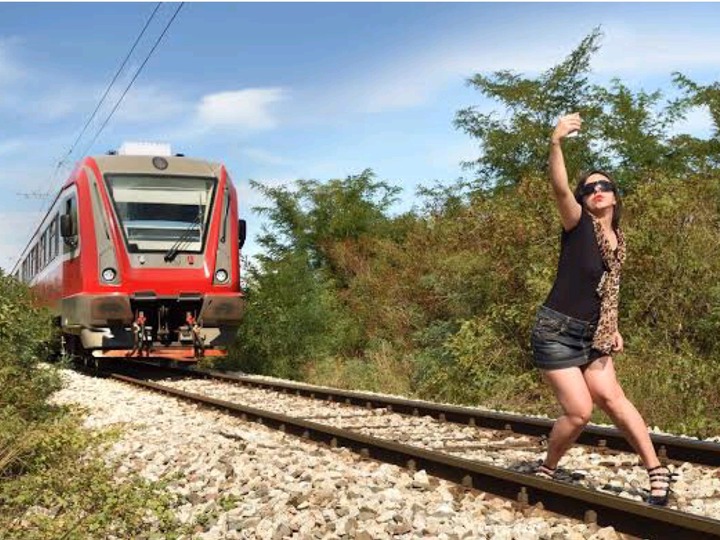 This happened in July 2015, according to reports, when a hiker was struck by lightning that passed through a selfie stick that belonged to the hiker. It appears that the hiker was trying to take a selfie while trekking up a mountain in Wales during a thunderstorm, according to the accounts that have surfaced. 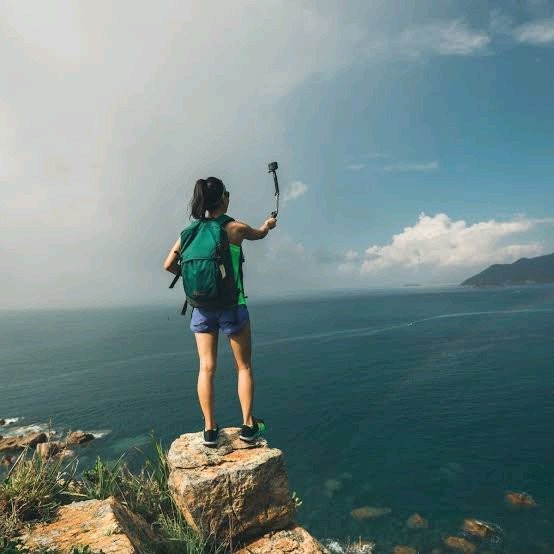 A young girl, named only as "Xenia Ignatyeva," was killed when she fell from a 30ft-high railway bridge after losing her balance while attempting to take a photo with her phone. While falling from the bridge, she made the mistake of grabbing a live wire, which caused her to be electrocuted. 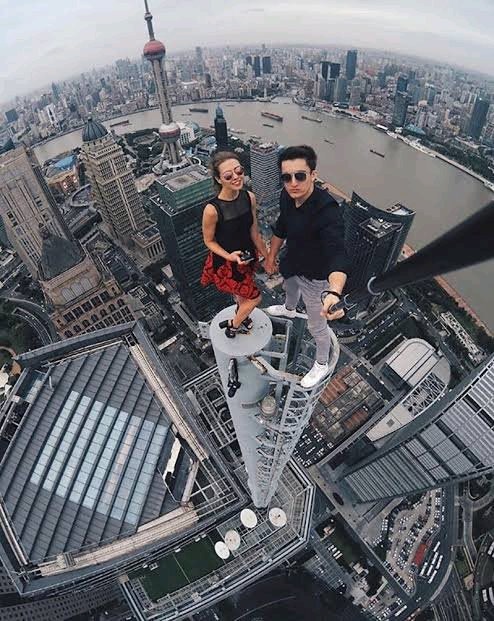 A grenade was used to pose for a photograph by two Russian soldiers. The explosive exploded right in front of their faces and detonated instantly. The only thing that was salvaged was the phone with the photo on it.

In the process of posing for a photograph, Oscar Otero Aguilar inadvertently shot himself in the head with a handgun. The Mexican was drinking with his friends when he decided to take a photo with his pistol, which he unintentionally fired when he accidentally pulled the trigger.

A French tourist died in Thailand in 2019 after slipping and tumbling over a waterfall on the island of Ko Samui. His friend stated that he had slipped and fallen while attempting to take a photograph of him.

A large number of mortality cases linked to selfies have been reported, with an estimated 500 people losing their lives as a result.

Everyone, on the other hand, should exercise caution when and where they are taking a selfie. It's possible that the flawless selfie you're planning to take will be your last.

OPINION: 5 Ways You Can Build Trust In Your Marriage

OPINION: 6 Ways To Grow Closer To Your Partner

What JubJub did to Kelly Khumalo

Her Beauty Will Bring Mzansi Men to Their Knees. See Photos of Thabsie_SA