By ZIPPSTAR (self media writer) | 21 days ago

As everyone probably knows by now, after the had ANC made reckless mistakes with handling the SABC like they do with other SOEs, the team at Multichoice exploited their mistakes by creating a brand so many citizens trust dearly. 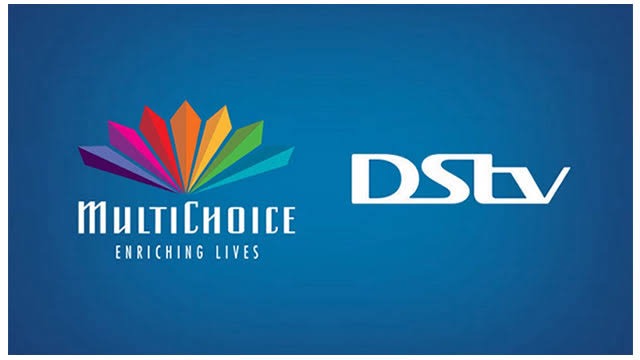 MultiChoice launched DStv in the early 90s, during a time when digital satellite was still a new thing in the streets. From then onwards, the team at MultiChoice took the company from being a small time fish in the market to being a shark that dominates African satellite market with its only competitor being the African Arab countries as they have their own version of DStv. 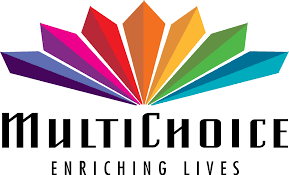 Due to the great performance of MultiChoice, it's parent company, Naspers, unbundled it. This move made MultiChoice become a standalone company, that was officially traded on Johannesburg Stock Exchange.

As you'd expect, after ANC cadres saw the performances of MultiChoice's DStv, they started involving themselves in business that didn't concern them. They complained about MultiChoice having no fully black owned channels on their platform. 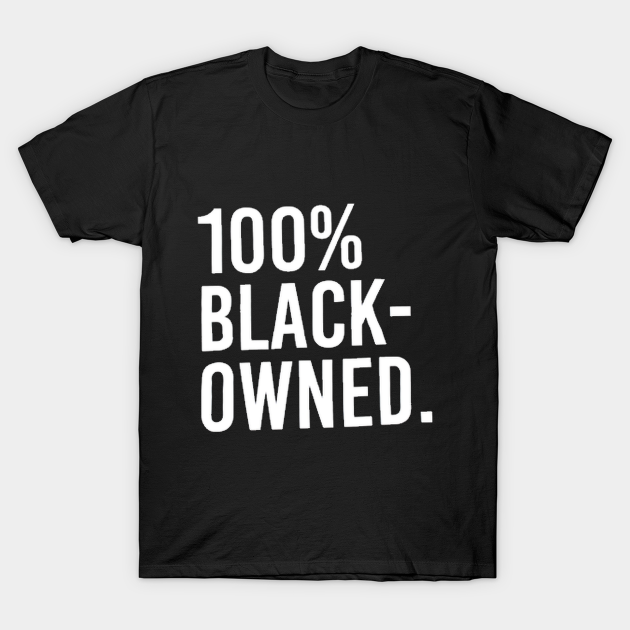 Multichoice, despite its fighting back efforts, finally succumbed to the pressure of politicians, which led them to finally make a space for black owned channels to start airing on their DStv platform.

Now without any further ado, let's checkout the only two channels onwed by blacks on DStv, see below: 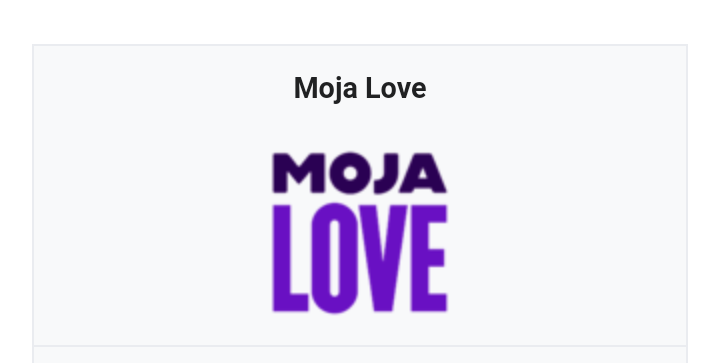 Moja Love was launched in 2019 by Siyaya Media Network headed by Nsizwa Ginger. The channel has hit amongst the black community. 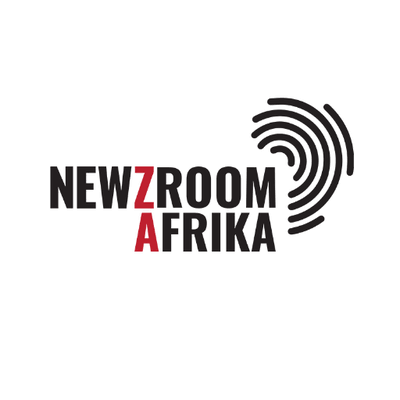 Newzroom Africa was launched in 2019 as a replacement for Gupta owned, ANN7. The 24 hour news channel is owned by Thokozani Nkosi(50%) and Thabile Ngwato(50%).