It was yet another action packed weekend of PSL football and it was raining goals. This has to be one of the biggest matchday so far as far as goal are concerned as we saw a lot ot team scoring 3 and above, this is a positive for the league. The fans will have their own reservations about how their teams performed, however it is important to note that the games were nothing short of entertaining. 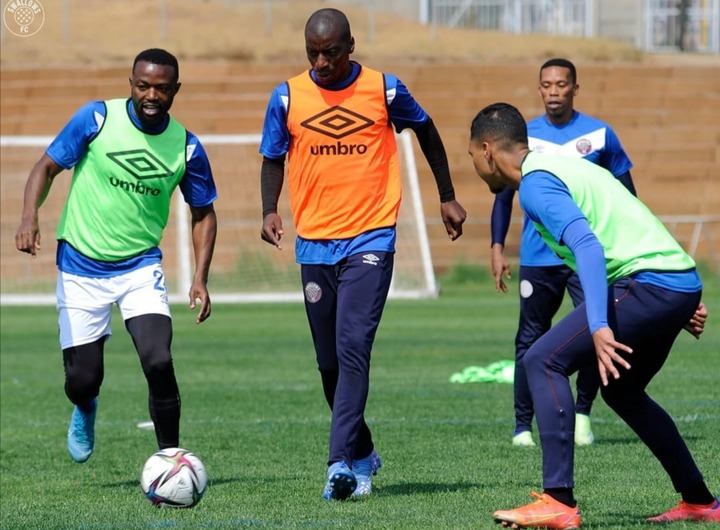 This club has seen a huge drop since their amazing start to the season. They have now lost their last 2 matches and it is already looking like they might be for yet another eventful campaign. Many have been enjoying seeing them getting humbled as a result of the confidence and trolling the club was carrying out on social media. 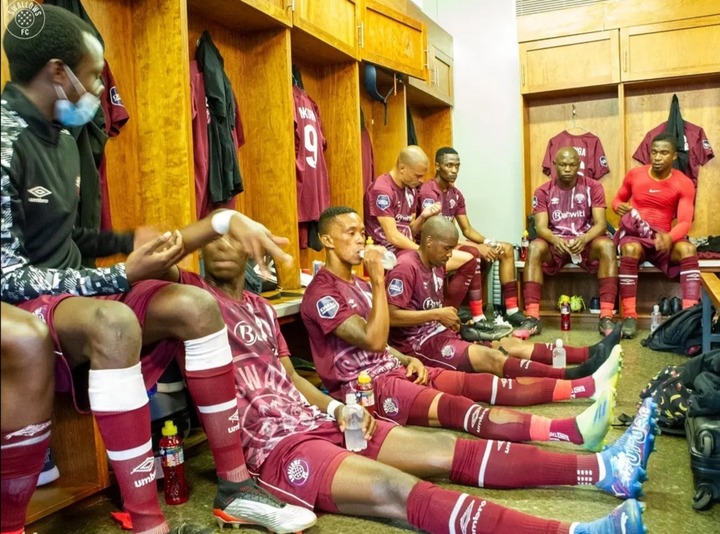 Moroka Swallows was thumped by Supersport United on Sunday afternoon. The Dube Birds were served 3 goals without reply and went on to lose the match. There was a lot of traffic on social media which was directed to the boss, David Mogashoa. He is usually very local when it comes to the team more especially on Twitter, so it is expected for fans to come for him when things aren't going his way.

David Mogashoa took to social media to issue an apology to Moroka Swallows fans following the game against Matsantsantsa. This comes after the 1-0 loss against Orlando Pirates and it surely calls for some urgency from the technical in terms of rectifying the problem. Fans have become increasingly frustrated with the team and the way the technical team has approached the last few games. 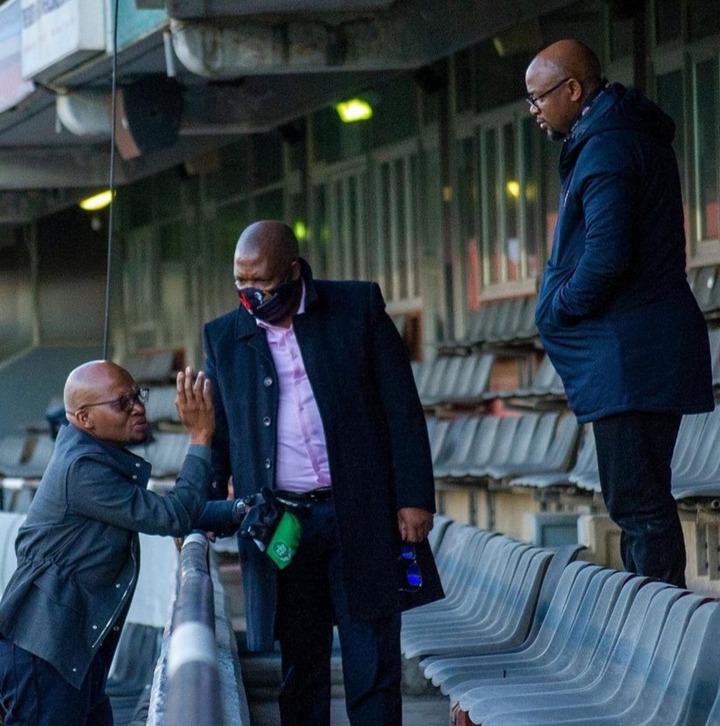 Things aren't expected to get an easier for the Dube Birds as they will be facing Cape Town City in their next encounter. Brandon Truter and his men will need to get back to the drawing fast in order to avoid slipping down the log in the early stages. They are also still in with the top 8 cup and they will surely be fancing their chances after knocking out Orlando Pirates. 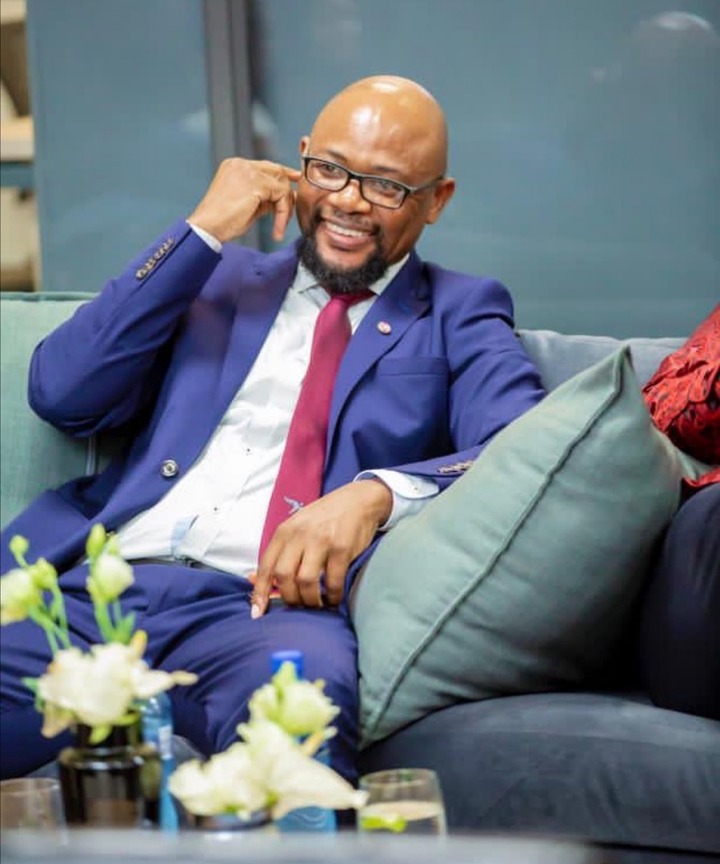 Mozambique Is A Problem, This Is What The SANDF Discovered At The Border