Who is Khaby Lame and how much is he worth today?

By Current_Affairs_SA (self media writer) | 14 days ago

Tik tok has become one of the biggest apps around the world today, and people have gone viral out of it. Tik tok almost got banned in the United States, but after some time, the American government finally decided to let the app run in the United States. Well this has given people the opportunity to make an income out of the app and also get the opportunity to be known all around the world by millions of people. 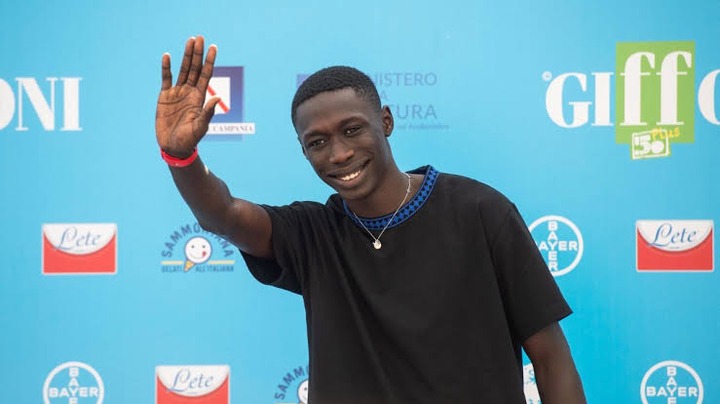 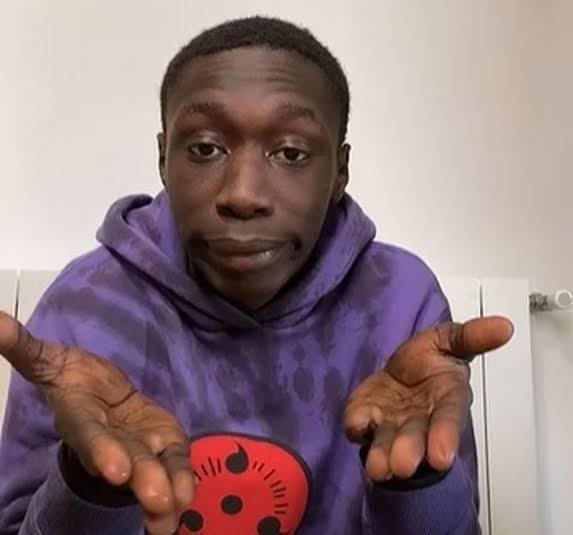 After he's popularity with on the App he's become a huge sensation. Khaby is known for his content, where he reacts to things that people make complicated and actually makes them easier, with an expression on his face.

His content seems to be so easy but, it has gained him a lot of popularity to the point where he's earning more money than most influences out there today. 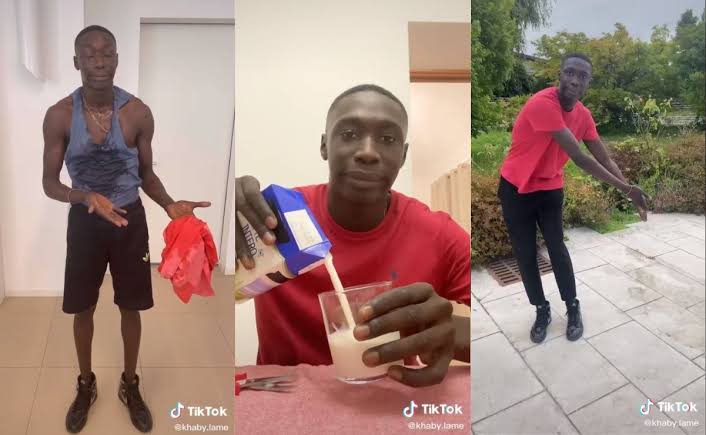 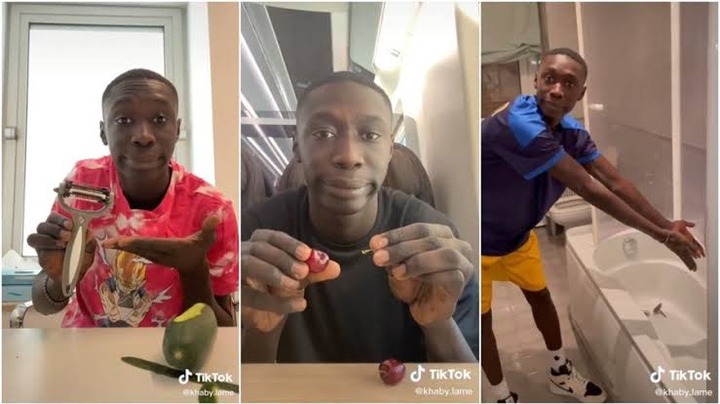 According to techy gamers, Khaby Lame is said to be worth over 2 million dollars, and he has earned his money from the App he is so popular on today and Instagram. Well, with his popularity, Khaby was said to have lost his job during the pandemic, where he used to work as a factory worker. 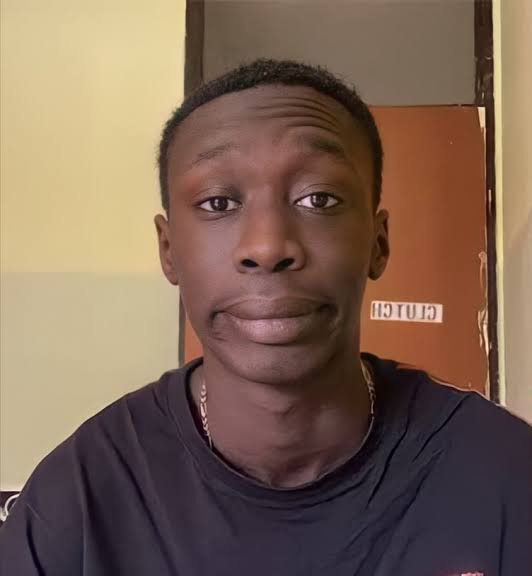 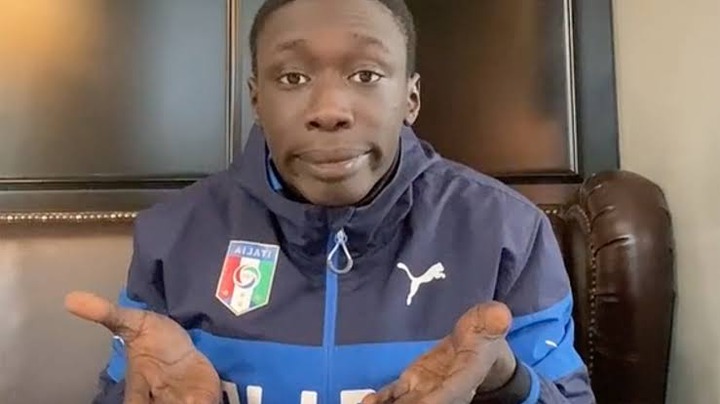 After that Khaby got on the App, although he didn't start doing he's usual videos immediately after getting on the App, but he finally got himself the niche that would make him the most popular man on tik tok.

High cholesterol food: what to eat and what to avoid eating.

Terrible| How will South Africans survive this?