Google is said to stop working on certain phones, find out phones to be affected

Reminder-Google will remove support for many older Android models, which means you will no longer be able to access basic Google services. 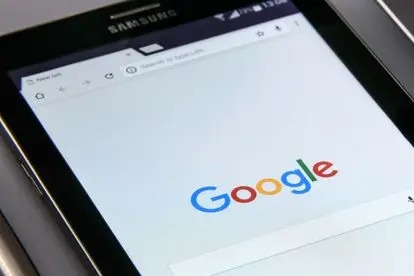 Google recently announced that it plans to completely end its login support for older Android devices this month. This means that anyone with a device earlier than Android 2.3.7 will no longer be able to access the basic Google services that keep the phone working. 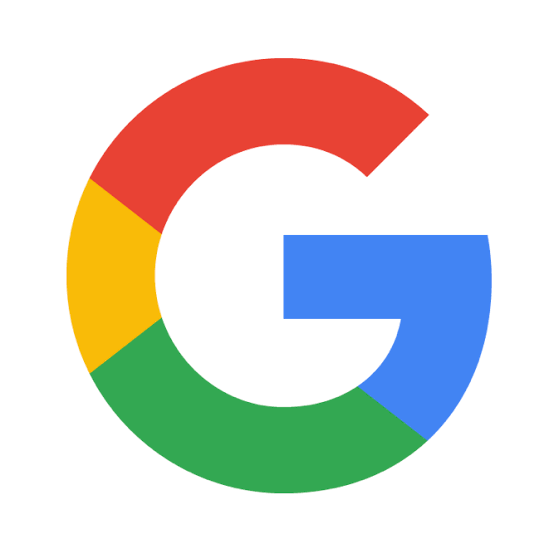 The functionality of apps such as Gmail or YouTube will be discontinued on September 27th-although they can be accessed via a web browser-for devices with Android 2.3.7 or earlier. 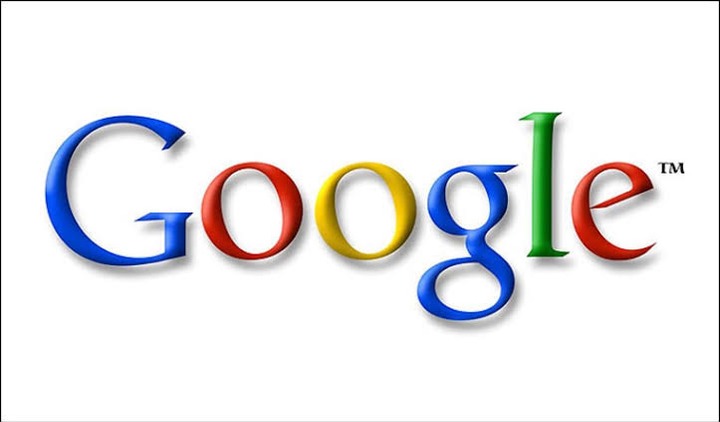 "If you log in to your device after September 27, you may receive an incorrect username or password when trying to use Google products and services such as Gmail, YouTube, and Maps.

"If your device can be upgraded to a newer version of Android (3.0+), we recommend that you do this in order to continue to access Google applications and services on this device. "

On its support page, the company continued: "You can use a newer version of Android (3.0 or higher) to log in to your account.

"If your device can be upgraded to a newer version of Android (3.0+), we recommend you to do so.

"If you cannot update your device to a newer version of Android (3.0+), you can try to browse the device's network Log in to your Google account in the browser.

"If you log in to Google using your device's web browser, you can still use some Google services."

WhatsApp also recently announced that it will stop supporting many old Android and iOS models starting on November 1st, thereby preventing You send messages and photos.

As of November 1, 43 smartphone models (including Android and iOS) will not be able to use encrypted messaging services to send messages, photos, or make video calls.

smartphone models with Android 4.0.4 or earlier will not be compatible with WhatsApp and iPhones with iOS 9 or earlier.

This means that the following phone models will not be able to access the application:

WhatsApp has added a lot of new features this year-such as disappearing messages, joining group calls and stickers.

Allegedly, in order to ensure that the application continues to operate safely, support for these old phones will be discontinued.

The messaging app has lost a large number of users in the past year due to ongoing privacy issues related to the new terms of use.

WhatsApp traditionally promotes itself by providing secure, encrypted messages, but announces that it has undergone extremely unwelcome changes in the way it handles user data

Unexpected || You won't enter to this Places if your not vaccinated.

President Ramaphosa on the importance of vaccination now more than ever

Check out these lace styles for matured and beautiful ladies