Football is the most supported brand in the South African Sports community and that is a fact, when the FIFA World Cup came and went away in 2010, it exposed the beauty and the love of football that South Africa has for football. And since there has always been games that are developed for our entertainment as football fans, there has never been fairness when it comes to rating football clubs and football players that are from the African continent. 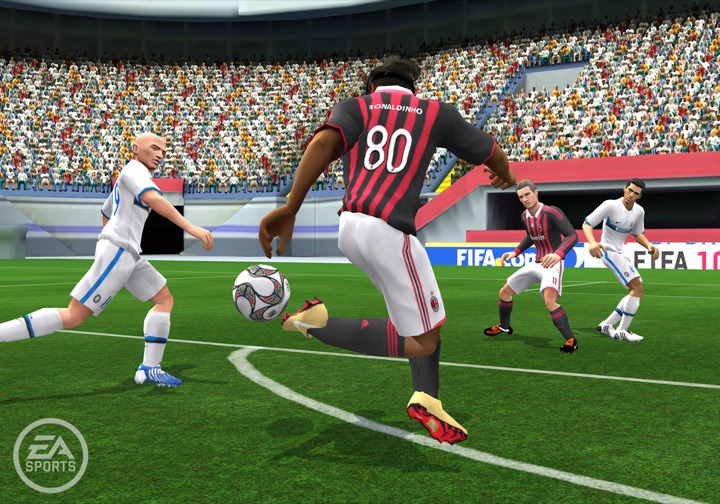 These gaming and tech companies from America, Asia and Europe care very less about what is happening in the African football. Whether its EA Sports, FIFA games, these games were designed to glorify European leagues. With that being said, we need African tech and gaming companies to start doing their own things, I imagine a game that is solely designed for CAF Champions league as well as for CAF Confederations cup.

But such games must be built in such a way that they could compete against other established gaming and tech companies. When we think of football games, the first thing that comes to our mind its EA Sports and play station, those are the major gaming entities that we could think of because they have monopolized this universe of games and gaming consoles. 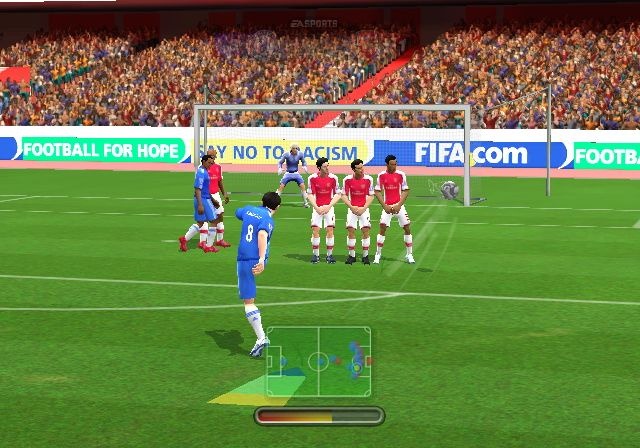 Something definitely needs to change, there has to be competition. African football clubs are rarely featured in these entities. If there is nothing there has to be something, if I would have had powers to suggest, I would have suggested that we need a PSL football game and a South African made gaming console. Yes I said it, we need a Premier Soccer League game that is specifically designed to suit the needs of South African football fans and lovers. 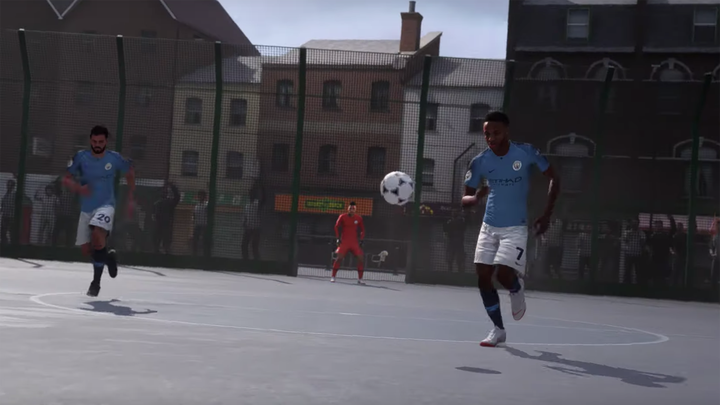 What runs in my had right now its a world class gaming console that is uniquely built, and also has wireless connectivity. These gaming console shouldn't just be a gaming console for the sake of it being made in Africa, it has to be an equipment that will shake the owners of Sega, Play Station and others. African tech companies must rise from their comfort zones and they must work, and if you are a game developer and you see this article I hope you get moved and inspired.