Andile Mpisane is only 20 year old you can't expect him to do the same thing that is done by another PSL chairman when it comes to celebration. Everytime they celebrate a win it is something special or dramatic and new. You could swear that they won the league.

It's like something out of the the "Hollywood movie". Royal AM has won 4 wins in a row they are third on PSL log. Royal AM won 2-1 against Maritzburg united on Sunday. The most interesting part came after the game. 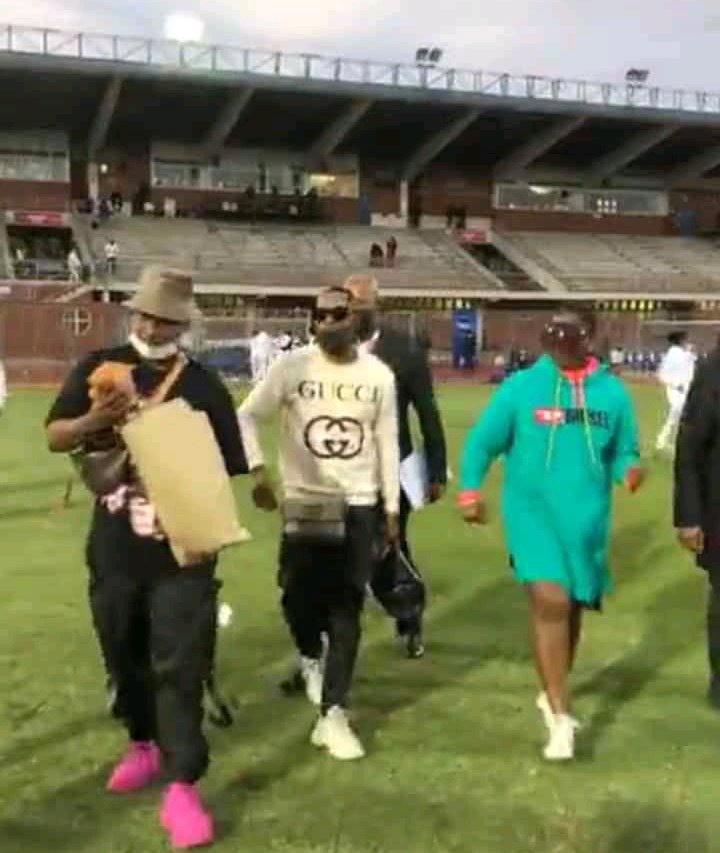 The chairman was seen approaching the players after the game there were cameras all over him. He was doing something that has never been seen before in PSL. He had hard core cash with him. The stuck of hard core cash had every platers name, they were called to come and receive their sweet(money). A voice was heard saying chairman give them money chairman,give them money chairman.

The whole thing was done in a very dramatic manner. One of the Royal AM official was heard saying we a rushing to Japan guys come get your money. 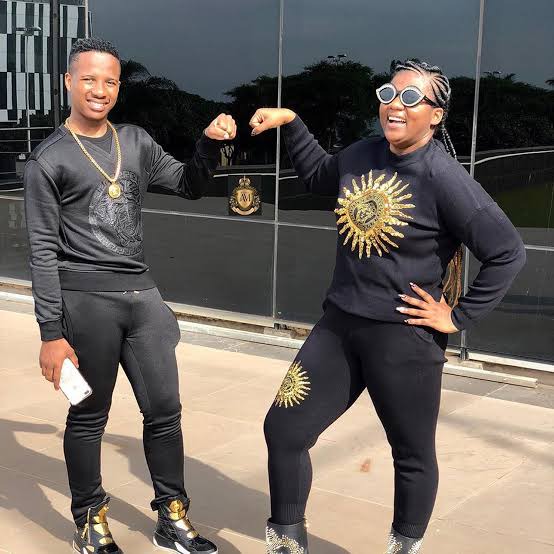 It was like reality TV show. The chairman did not wait for players to get to the dressing room or send them EFT or something like that.

There is a concern to the whole "episode". The could be safety concern but like I said Andile is very young but he need someone to advice him. 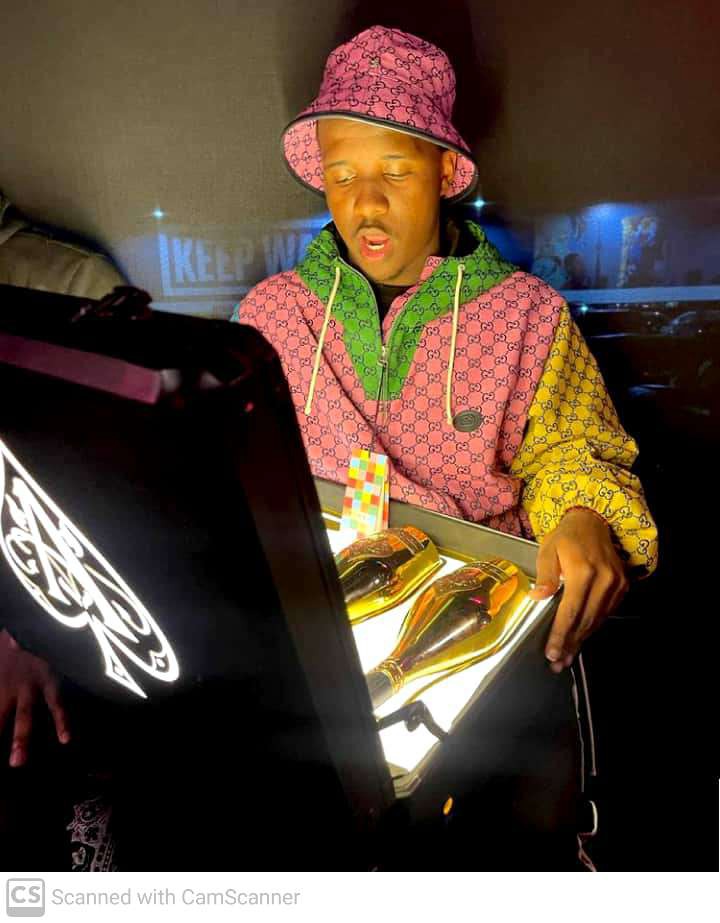 However I don't think they will do this every time they win. They will probably come up with another idea to keep themselves relevant and trending.

This is very dangerous though they can easily spot them follow the bus and rob them. Bringing camera inside the stadium and doing it public like that is not right said social media user. 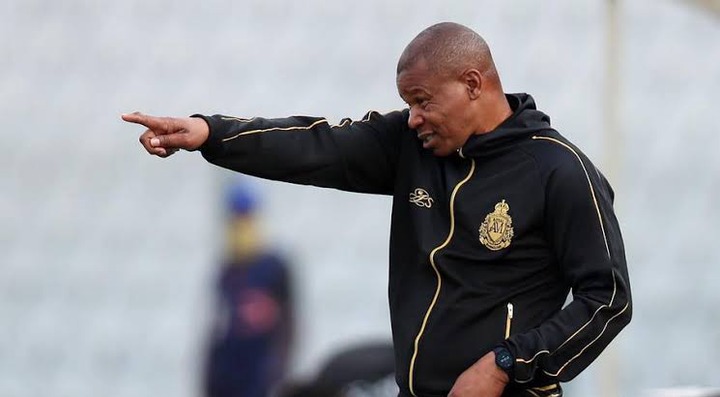 DA political party also raised their concern against Royal AM saying that Mamkhize doesn't deserve sponsorship from KZN municipality. She must sell his Royce Rolls if she needs funding.

Fatal accident: Seven lost their lives in head on collision