By Oratile_Olivia (self media writer) | 4 months ago 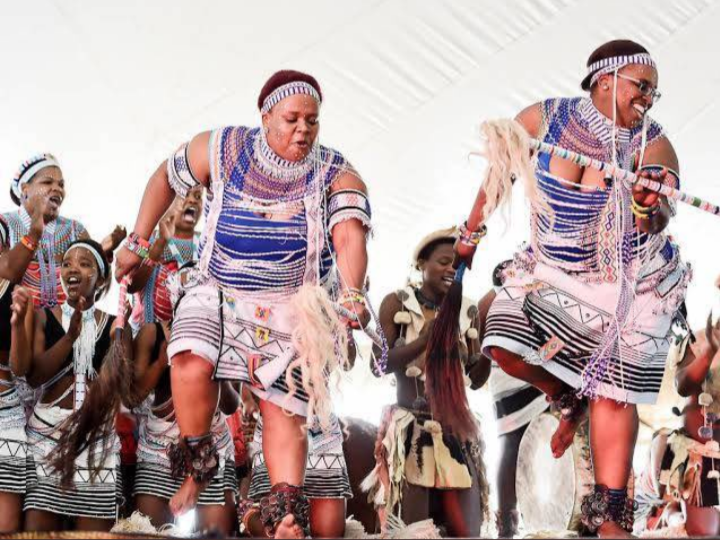 More will definitely be celebrated in South Africa this heritage month as Mitchell 'Maliqeto Mhlanga, a Tweep with the handle @MimiReeds shed light on an ethnic group less spoken of and to some sort not known. It is said that the AmaMpondo are a Southern African Nguni ethnic group, getting them closer to the isiXhosa and isiZulu languages, of which theirs is IsiMpondo.

Mitchell also revealed that their traditional homeland has been in the contemporary era Eastern Cape Province of South Africa, more especially what used to be the Transkei region. As it is unclear where they've been all this time and why we've heard little to nothing of them, Mitchell also pointed out that they are currently calling for their language to be recognized as one of the official languages of South Africa. 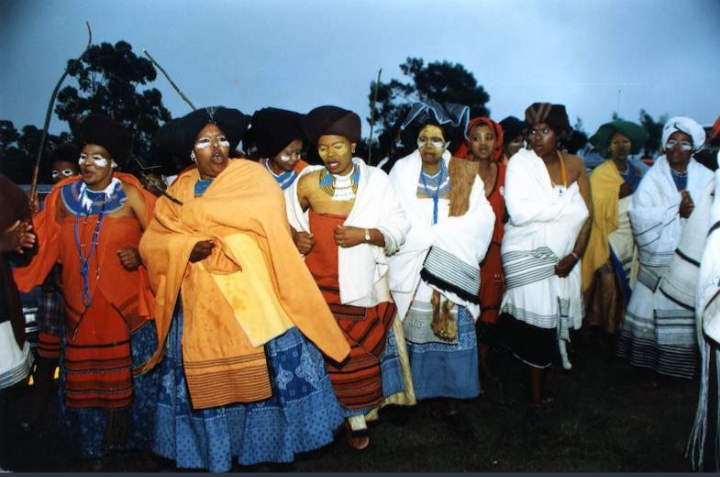 As the tweet reached a lot of people, many from the ethnic group and those somehow connected came forward to celebrate themselves. It also seems that we've been living around those of the ethnic group yet just never knew of it. We ask ourselves a lot of questions when this happens in our society as South Africans, and reasons always come up as to why it happens. 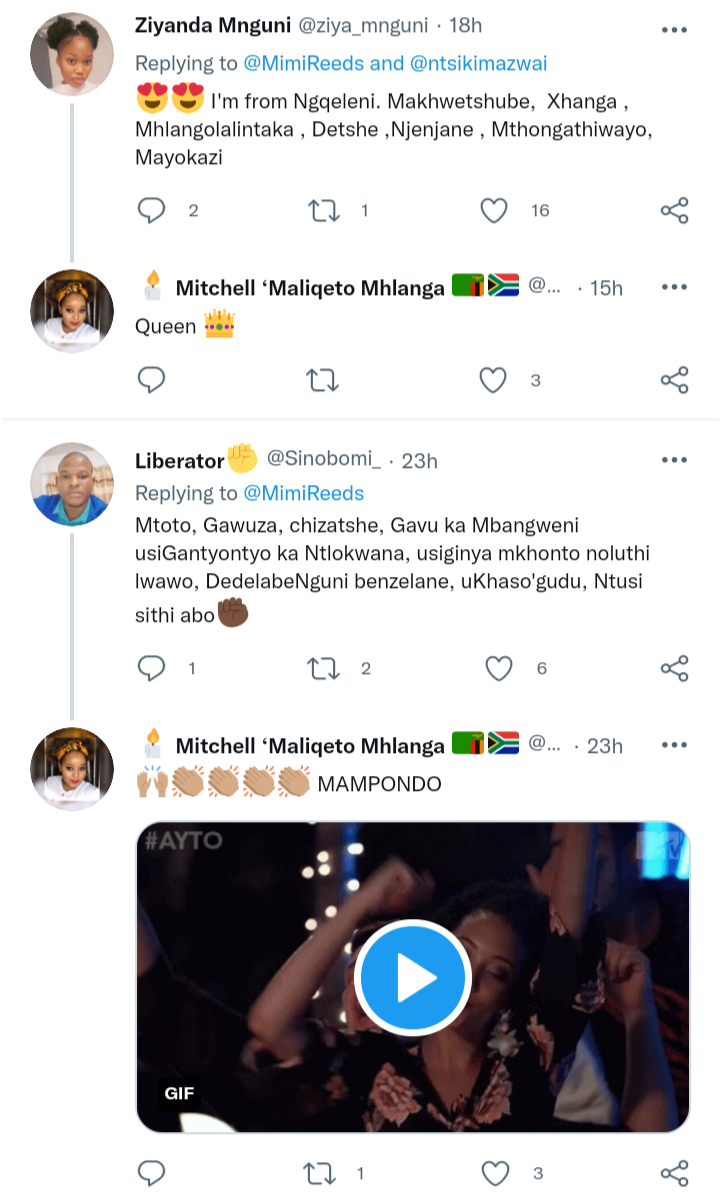 However, that cannot and shall never excuse anything; said to be a Rainbow Nation, every ethnic group shall be known of, respected and acknowledged thus pushing equality and doing away with discrimination. In a case I wouldn't want to trust, if truly no one knew of the AmaMpondo ethnic group, it is only fair now that they be recognized as all is in the clear. 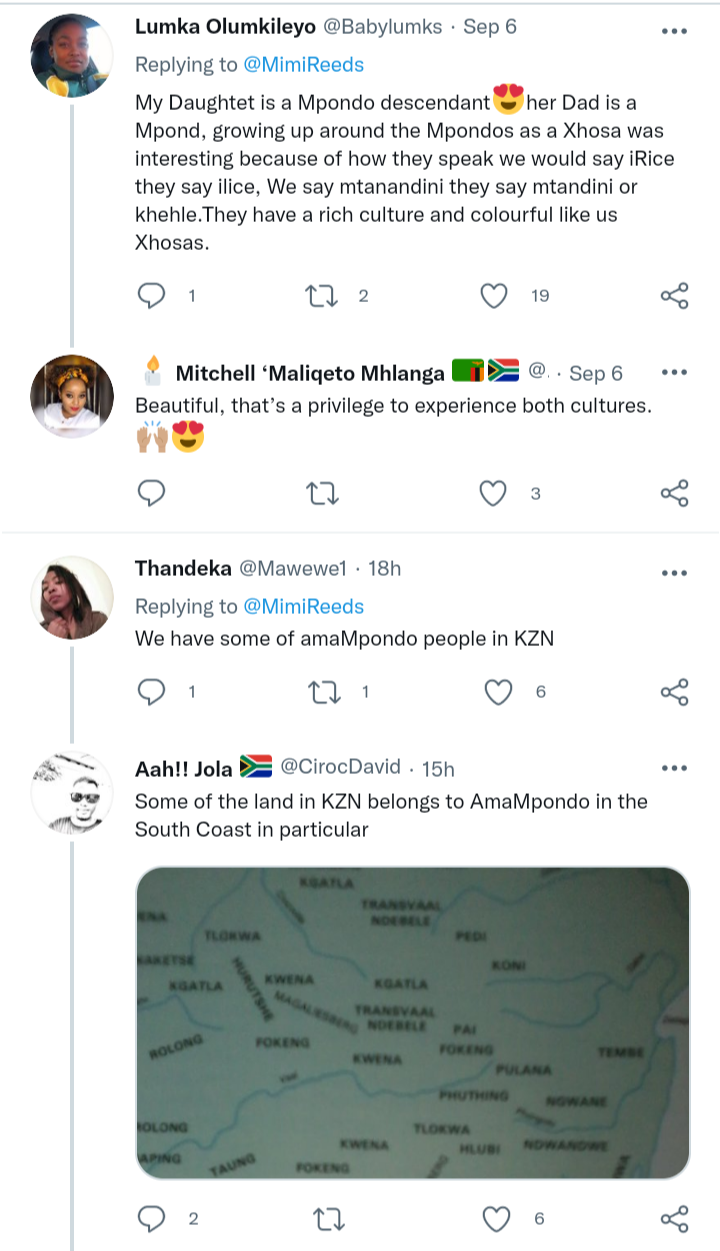 For a more detailed piece on the the ethnic group in terms of their origins and history, do head to Twitter and check the thread from Mitchell 'Maliqeto Mhlanga @MimiReeds.

Tell us your thoughts:

Will South Africa finally recognize the AmaMpondo ethnic group and officialise their language as one of the official languages in the country? What do you know of the ethnic group?

Note: For as long as the AmaMpondo continue taking measures to be recognized, this is a developing story.