By THEMADKING (self media writer) | 20 days ago 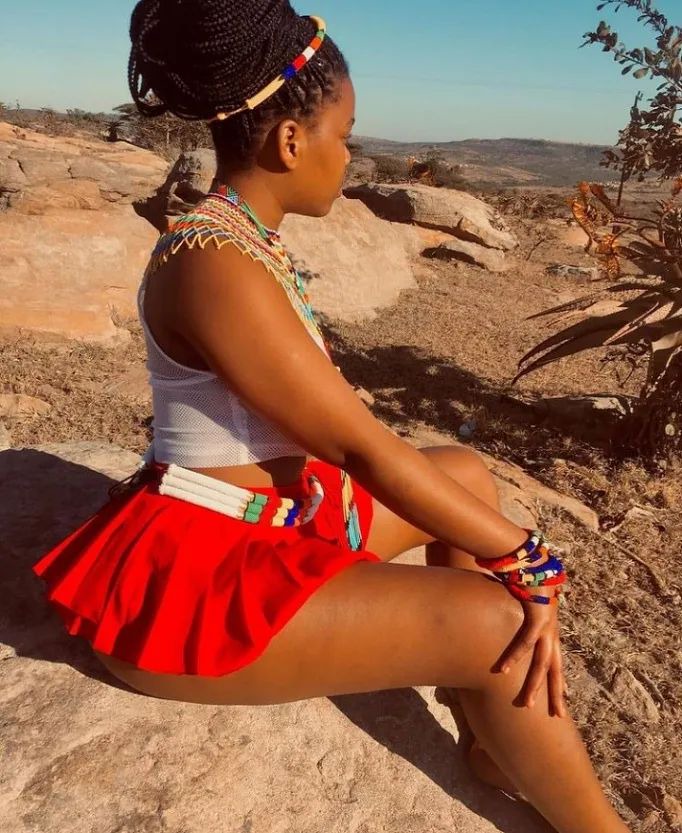 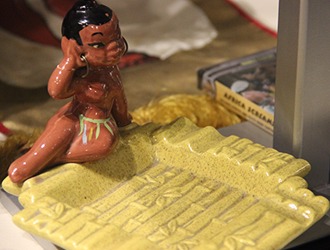 Before the slave trade took hold in America, European travelers came to Africa and we're both fascinated and appalled by the dress and practices of Africans that they encountered. The minimal amounts of clothing worn by Africans (appropriate in a hot climate) the fact that some tribes practiced polygamy and the seemingly suggestive tribal dances led these Europeans to believe that Africans were inappropriately lewd. William Smith wrote in one of his colonial journal's that African woman were "Hot constitution'd ladies " who "are continually contriving stratagems on how to gain a lover." The initial stereotype of black woman as thigh vendors arose from these writings. Later these notions amongst other European factions gave them the reasoning to justify the enslaving of Africans and Continent.

Let us fast forward to the era of modern day slavery in the United States, the idea that black woman and a black man living together was considered to be unlawful as black people were considered to be the property of the State. For owners to use and disregard, this practice had the added effect of producing a stigma and mindset that would lead the black nation too it's doom. So living through those conditions led black people to feel worthless and hopeless, married life was not for them as it was lawful forbidden for black couples to marry and living in a house or a home with your loved ones faded as the centuries past. And a new culture was formed through that struggle which had know family tree but just stigmata and stereotypes of the past, formed and institutionalized in the hearts of black woman forever. That has lead to the modern strong and independent sisters that we see today, baby Mama's and single black woman without husbands and growing up without a father figure in the home. 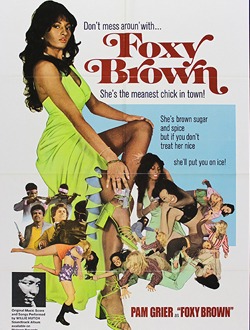 More images from the "Jim Crow Museum" of Racist Memorabilia

Now these images and memorabilia are in America at Ferris State University in the African studies department, of the institute 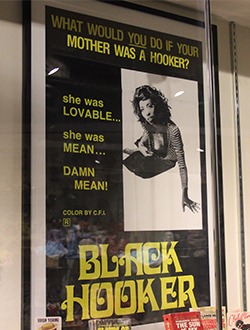 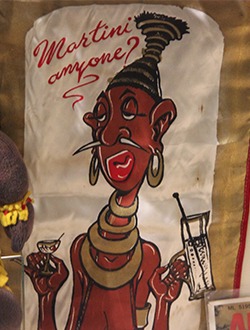 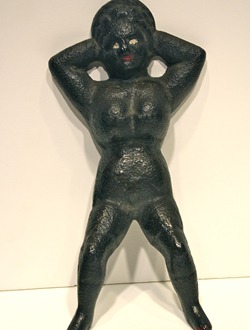 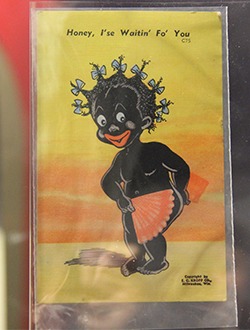 As we still see these images of young black woman on the streets today being care free and living life very fast and dangerous, we need to know were this mindset came from so we can understanding on how we can fix it.