Mark Twain is an American writer who is best known for writing The Adventures of Tom Sawyer and Adventures of Huckleberry Finn. He was raised in Hannibal, Missouri, and became a riverboat pilot on the Mississippi River. 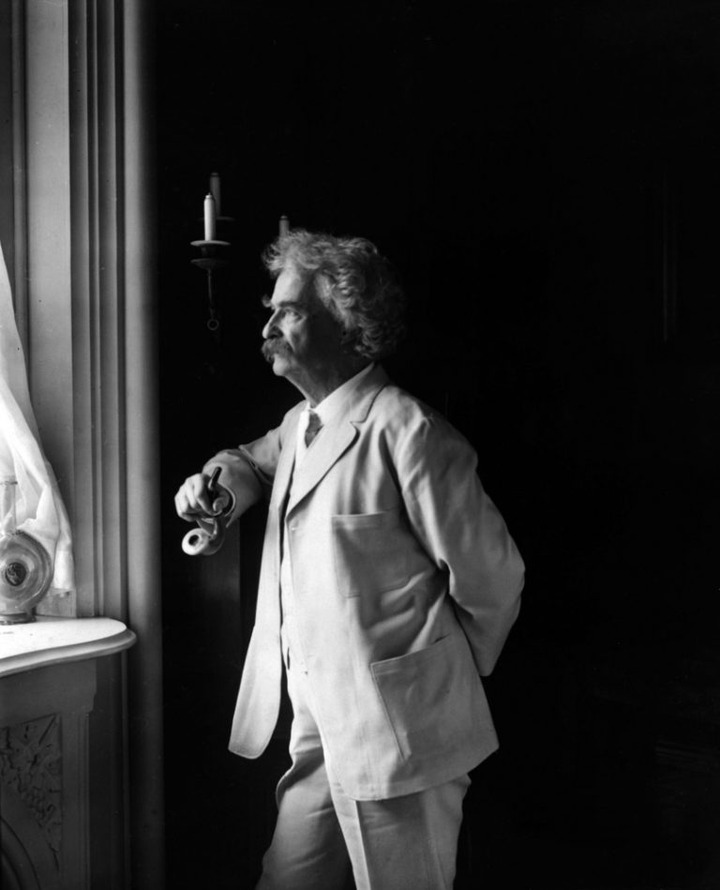 Kate Spade was an American fashion designer who was born in Kansas City, Missouri. She attended St. Teresa’s Academy in high school and the University of Kansas in college.

She founded Kate Spade New York in 1993 with her business partner and husband, Andy Spade. Kate Spade is well-known for her successful line of designer bags. 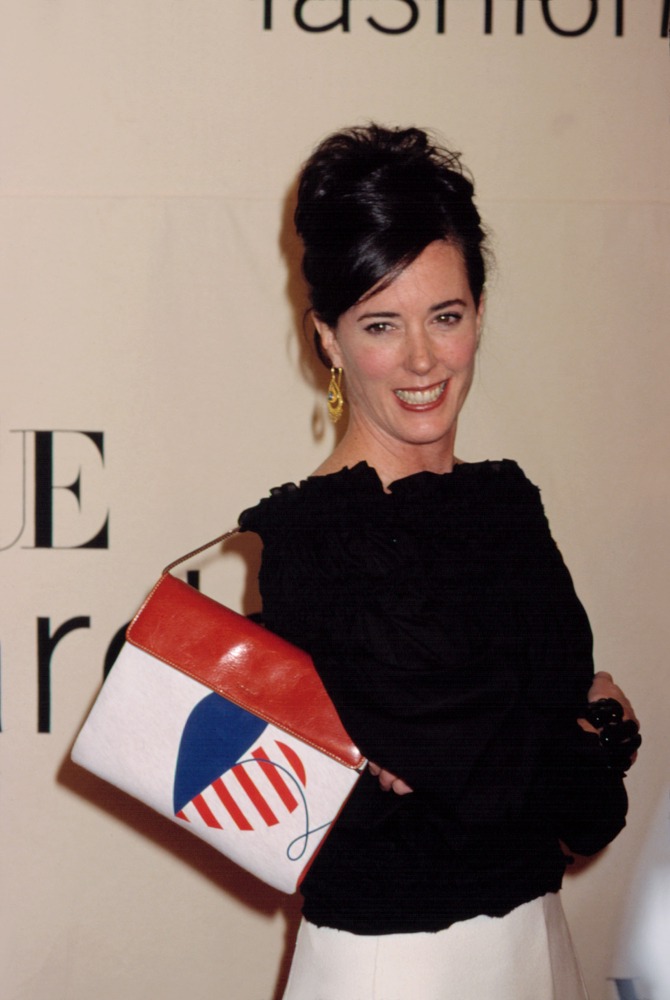 Brad Pitt is an American actor born in Oklahoma but grew up in Springfield, Missouri. He went to Kickapoo High School and the University of Missouri where he majored in journalism.

Afterward, he moved to Los Angeles, California where he pursued his acting career by taking acting lessons. Some of his blockbuster movies are Fight Club, Troy, and Ocean’s Eleven. 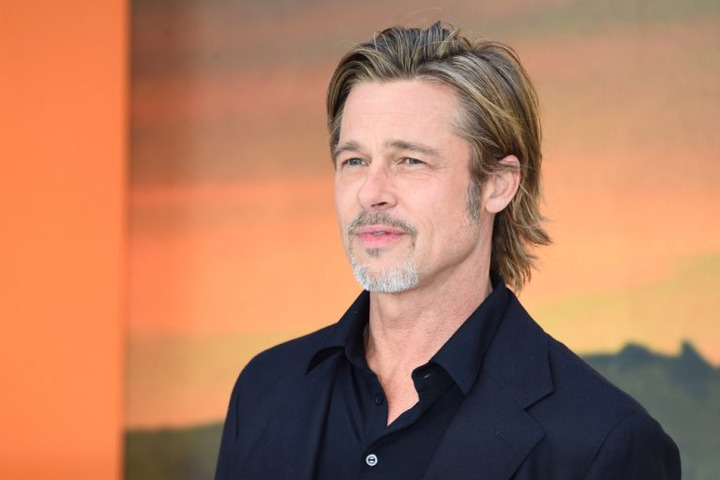 St. Louis-born Akon, whose real name is Aliaune Damala Badara Akon Thiam, is a singer and songwriter. He moved to New Jersey when he was 7 years old and later went to William L. Dickinson High School in Jersey City.

He released his debut album “Trouble” in 2004, placing his music on the top charts. The awards he garnered throughout his career were Teen Choice Awards Breakout Artist, World’s Best-Selling R&B Artist, and Billboard Music Awards’ Artist of the Year award, to name a few. 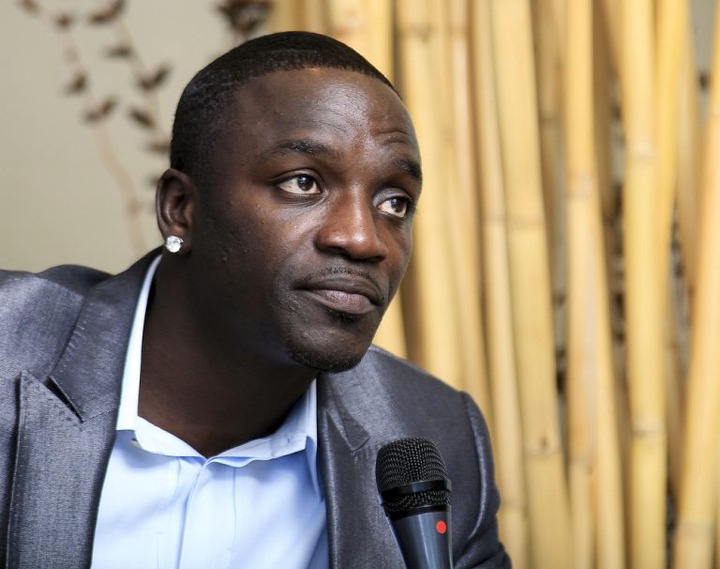 Misty Copeland is an American ballet dancer and was the first African American principal dancer in the American Ballet Theatre in 2015. She is an award-winning dancer born in Kansas City, Missouri.

She then moved to Los Angeles, California, where she grew up. Among her achievements are winning the Music Center Spotlight Awards, receiving the 2008 Leonore Annenberg Fellowship in the Arts, and being listed in the TIME 100 by TIME Magazine. 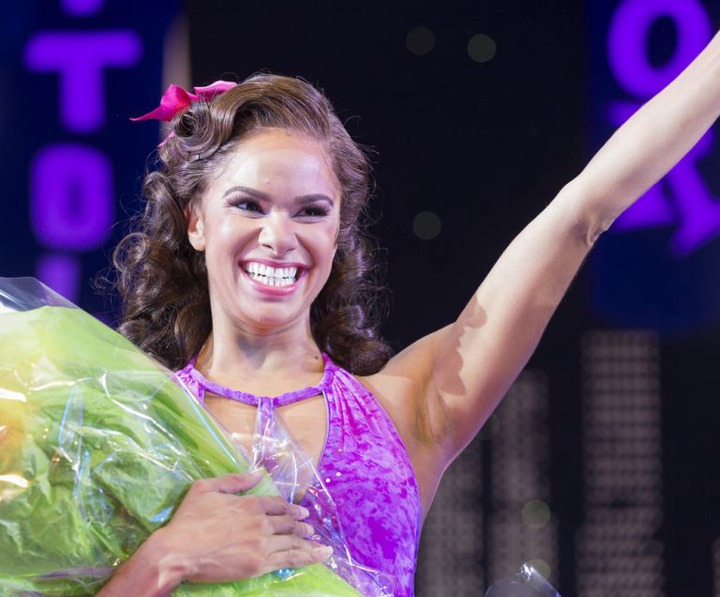 A well-known scientist, inventor, pianist, and painter, George Washington Carver was born in Newton County, Missouri. He went to a school for black children in Neosho since black people were not allowed to join in Newton.

A national park was named after him in Missouri, making him the first non-president to have a monument. He is famous for creating 300 ways to use peanuts. 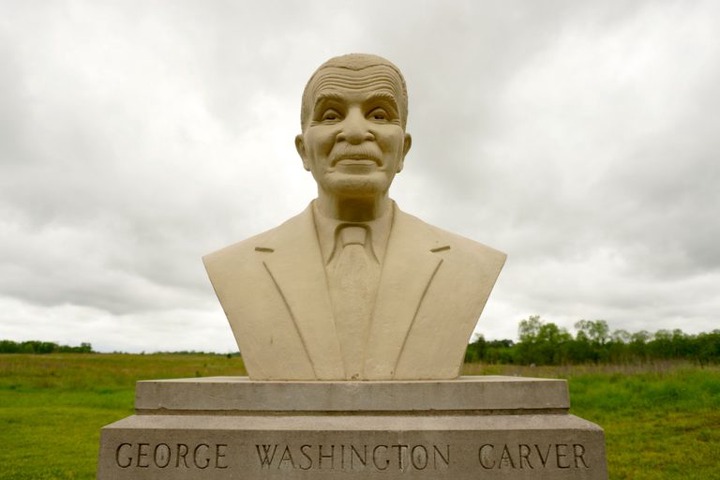 The 33rd president of the United States, former President Truman, was born in Lamar, Missouri, and later moved to Harrisonville and Belton. He attended the Presbyterian Church Sunday School in Independence when he was 6 years old.

He was a war hero and survived an assassination. Some of his well-known contributions were rebuilding postwar Europe and dropping the atomic bomb on Japan, eventually ending WWII. 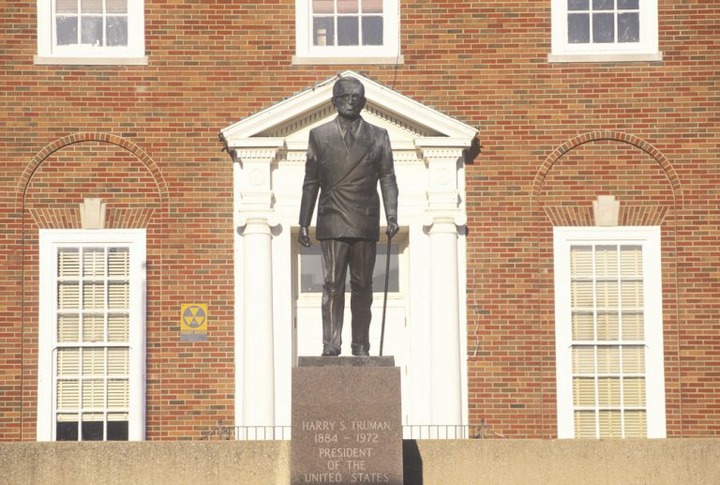 Langston Hughes was from Joplin and grew up in Lawrence, Kansas. He was a well-known poet, playwright, and novelist and his work focused on bringing people together.

Moreover, he is known as an innovator of jazz poetry, a leader of the Harlem Renaissance, and an award-winning writer. A few of his awards were the Spingarn Medal in 1960, Quill Award for Poetry in 2005, and the Anisfeld-Wolfe Award in 1954. 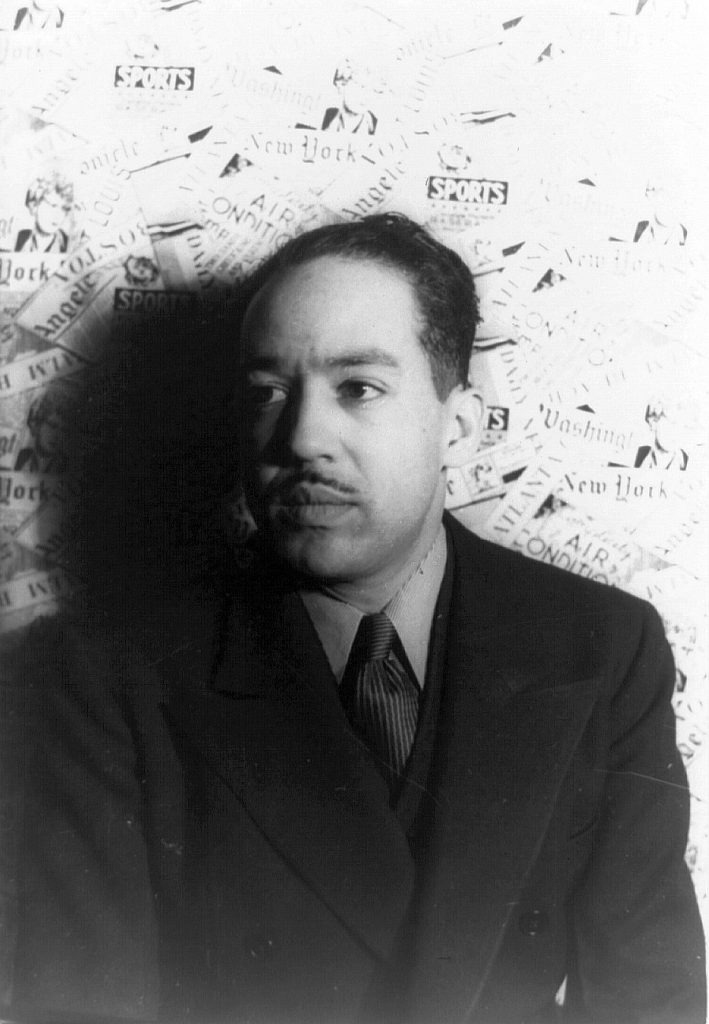 An American rapper and producer, Eminem was born in St. Joseph, Missouri, in 1972. Throughout his entire career, he has sold more than 220 million records worldwide. 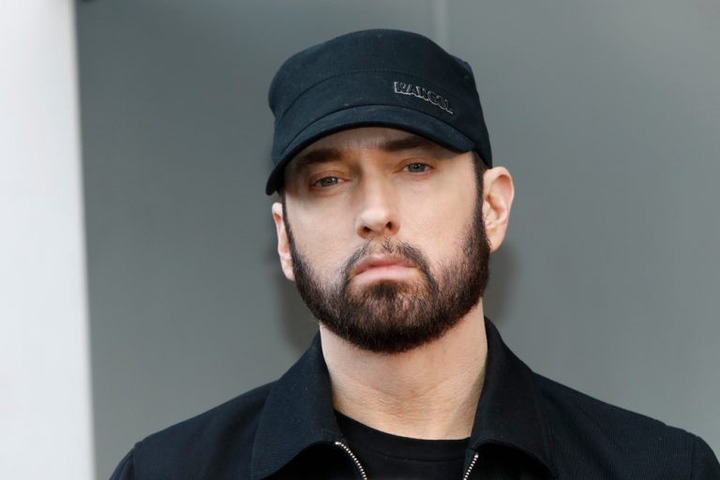 Born in The Hill, St. Louis, Missouri, Yogi Berra is a famous American baseball catcher and coach. He is famous for winning 10 World Series championships, playing in 75 World Series games, and appearing 18 in all All-Star Games.

Moreover, Berra was a three-time MVP of the American League. In 1972, he was the manager of the Mets as well as being elected to the Baseball Hall of Fame. 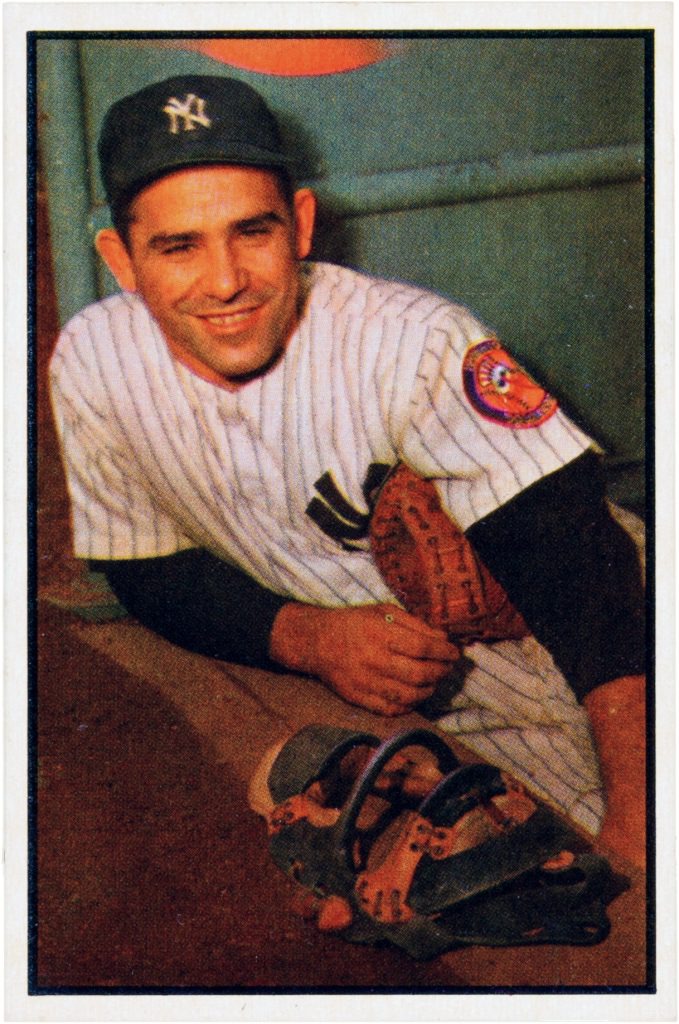