7 Most Evil Women In History

By Newsgod (self media writer) | 12 days ago 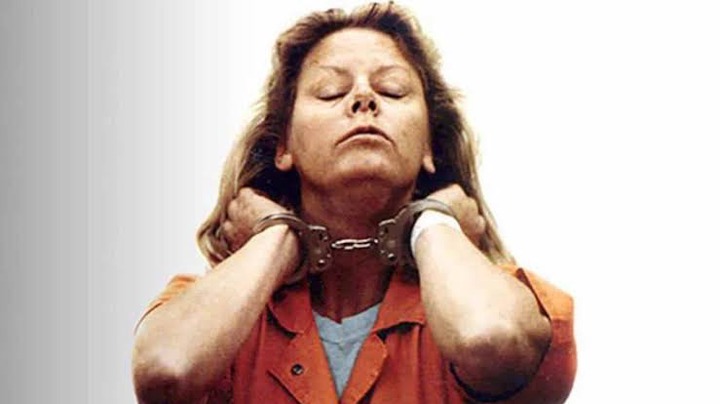 It is generally assumed that most, if not all serial killers are men. however, that isn’t the least bit true. We have a list of women who are just as bad, if not worse, than many of the most famous male serial killers.

We’re not entirely sure what caused these ladies to go off the rails. Many of them could have had relatively normal lives, but they didn’t really want it. Because of all the heinous crimes that they have committed, they have landed on the list of the most evil women in history. 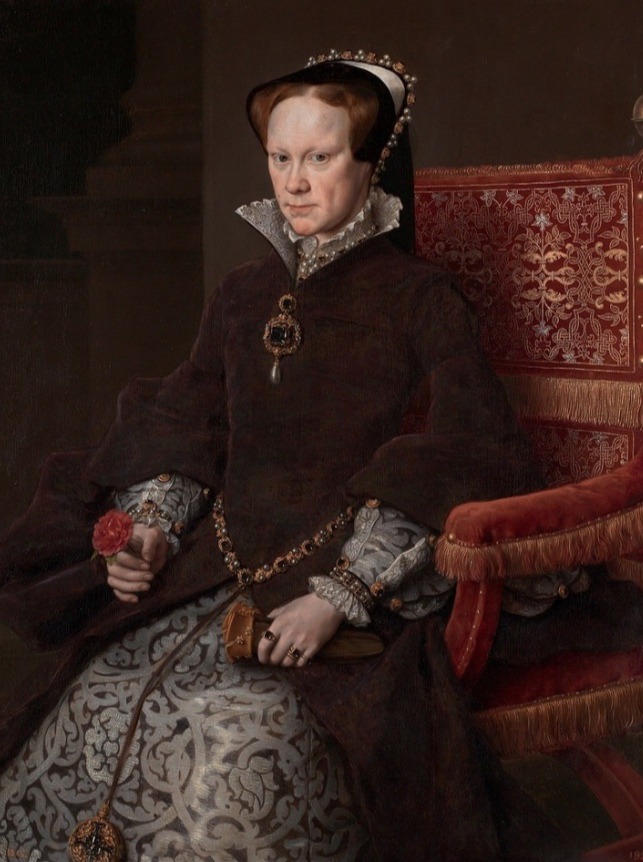 Mary I of England, also known as Bloody Mary killed a lot of Protestants when attempting to restore Catholicism to England during her reign. The heresy law that she instated is responsible for the burning of over 300 Protestants who were accused of being heretics. She was never prosecuted for any of her crimes; however, after her death, her re-establishment of Catholicism was reversed 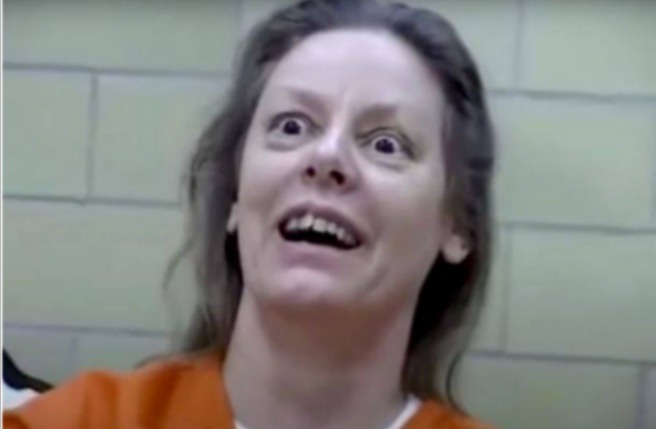 Aileen Wuornos was a highway prostitute who is considered to be America’s first female serial killer. She brutally shot and robbed seven men in Florida during the late ‘80s and early ‘90s. She claimed that the homicides were committed in self-defense; however, she was found guilty of killing all six men and placed on death row. In 2002, she was executed via lethal injection and a year later her story was depicted in the Academy Award-winning movie “Monster.” 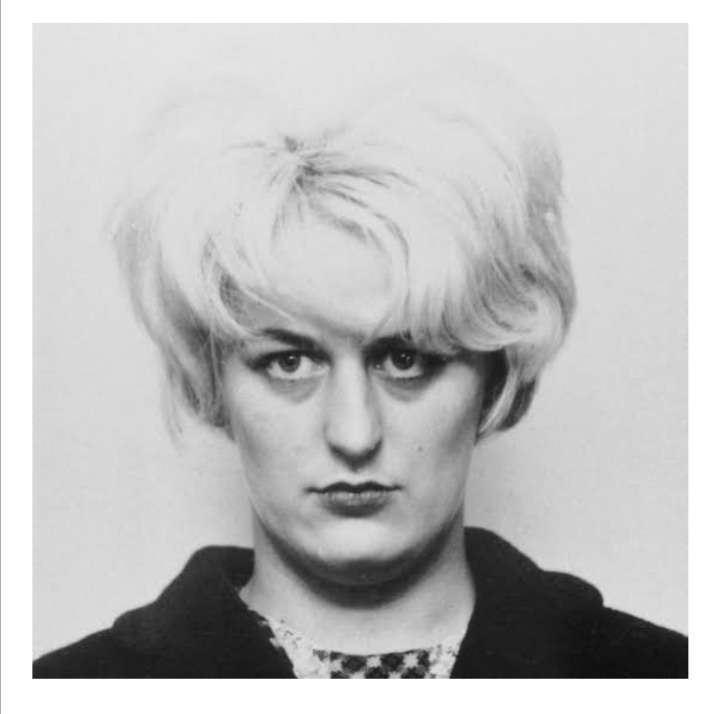 Myra Hindley is considered the most evil woman in British history. Along with her partner Ian Brady, she carried out the Moors murders in the 1960s. Together, they kidnapped, sexually tortured and murdered five children and teenagers.

When they were caught, Hindley showed absolutely no remorse for her crimes and pleaded not guilty. For 20 years, she maintained her innocence; however, in 1987, she finally admitted that she had been involved in all five murders. In 2002, she died in prison. 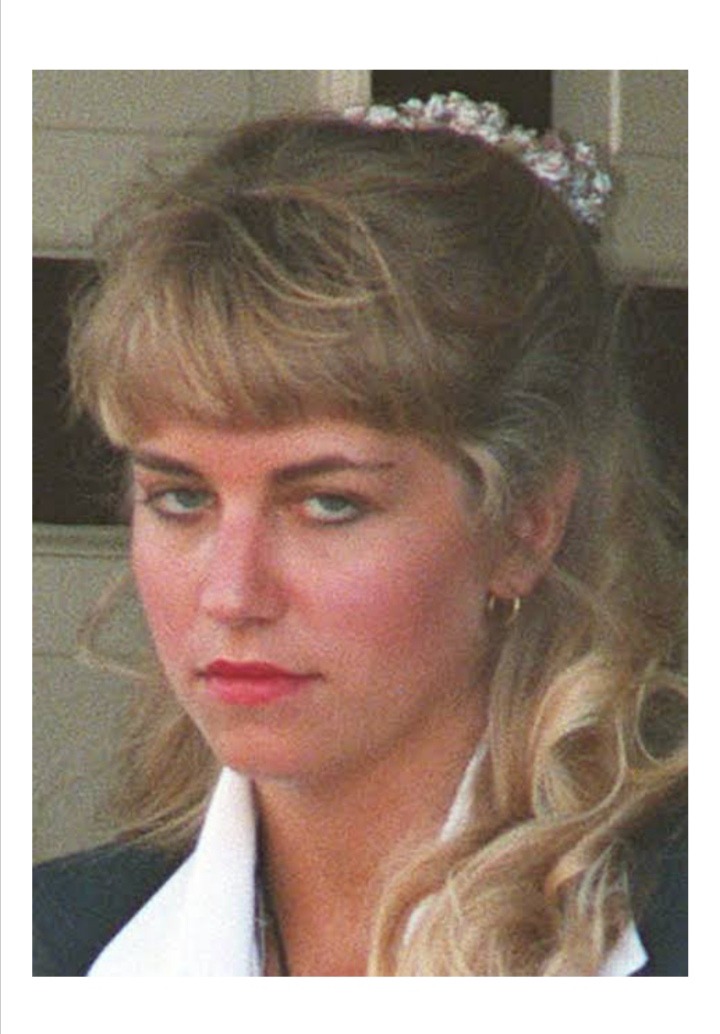 Karla Homolka is Canada’s most notorious female serial killer. She helped her husband, Paul Bernardo, rape and murder at least three women, one of them being her younger sister. She received a pretty light sentence for her crimes thanks to the plea deal that she struck with the prosecution. In exchange for her testimony against Bernardo, she received a reduced prison sentence of just 12 years.

The prosecution didn’t feel badly about this deal at first. Homolka claimed that Bernardo had been abusing her and that she had been forced to participate in the murders; however, video evidence later surfaced, proving that she wasn’t a victim but an active participant in all of the murders. There was nothing that could be done though and her deal with the prosecutors has become known as the “Deal with the Devil” as a result. 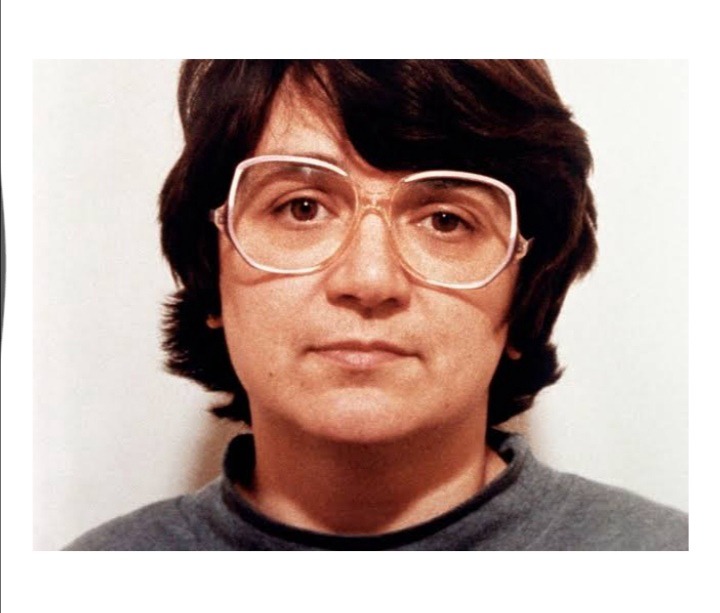 Rosemary West is notorious in Britain for her crimes. She, along with her husband Fred, sexually assaulted, murdered and dismembered a number of young women and buried them in their cellar. One of these women was their daughter, Heather. Since being charged, she has maintained her innocence; however, the jury saw through it. In 1995, she was convicted of the torturing and murdering of 10 women and was sentenced 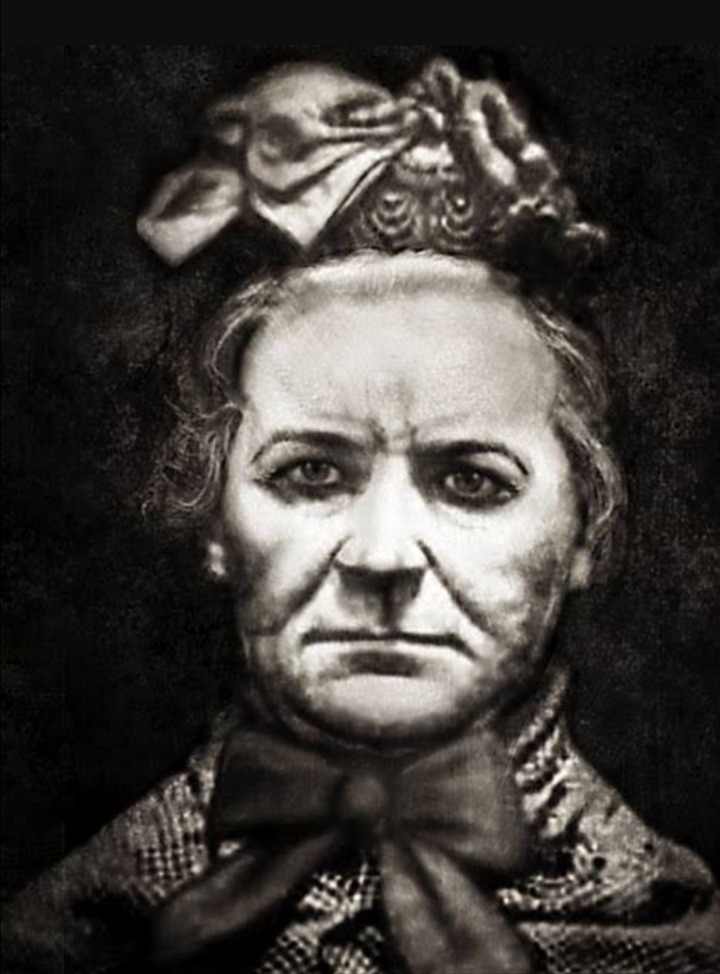 Amelia Dyer is one of the most prolific serial killers in history. She reportedly murdered about 400 or more babies over a 20-year period during the Victorian era. She would prey on young, unmarried women with infants who would pay her to take care of their children. This practice was known as baby farming.

Unlike most baby famers, Dyer would take money from these women but, instead of taking care of their children, she would kill them and dump them in the Thames River. Even though she was responsible for a number of deaths, she was only tried for one murder and was sentenced to death. 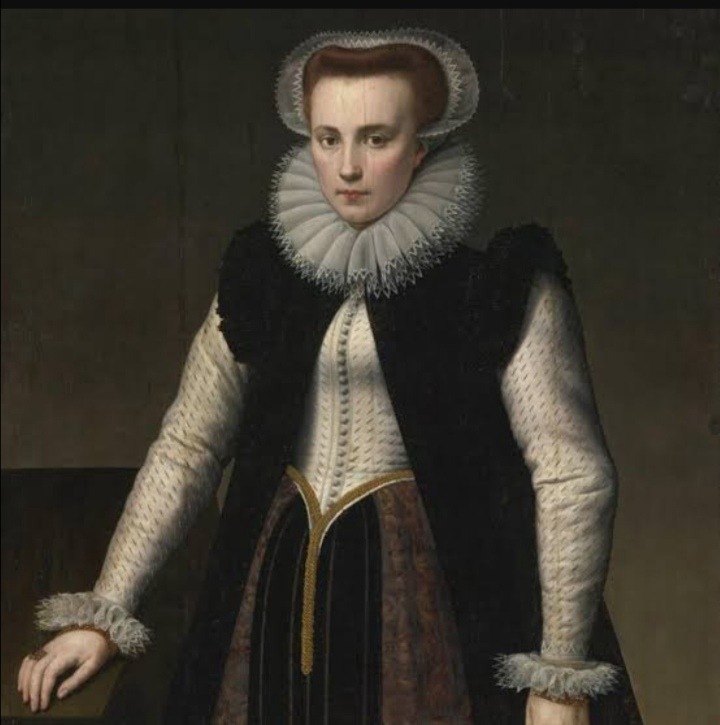 The Guinness World Records considers Countess Elizabeth Bathory to be the most prolific female serial killer. She was accused of torturing, mutilating and killing around 650 women between 1585 and 1610. Even though there was substantial evidence against the Hungarian Countess, she never faced trial because of her family’s influence.

Legend has it that Bathory had vampire-like tendencies. She reportedly bathed in the blood of victims in an effort to retain her youth.to life imprisonment without parole.