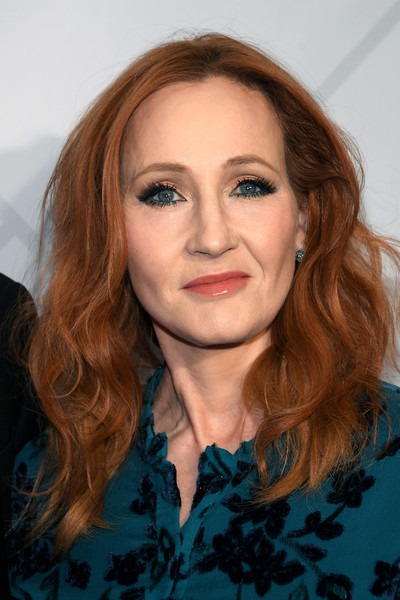 J.K. Rowling is the world's second highest-paid novelist, behind James Patterson, according to Forbes. Her net worth was estimated to be as high as $1 billion at one point, making her the first novelist to do so. She is now estimated to be worth at least $670 million.

Rowling's Harry Potter series has clearly given her a fortune, but the books are no longer her principal source of income. Instead, she makes the majority of her money from Harry Potter-related businesses, including as Universal Studios' Wizarding World and Broadway's Harry Potter and the Cursed Child. 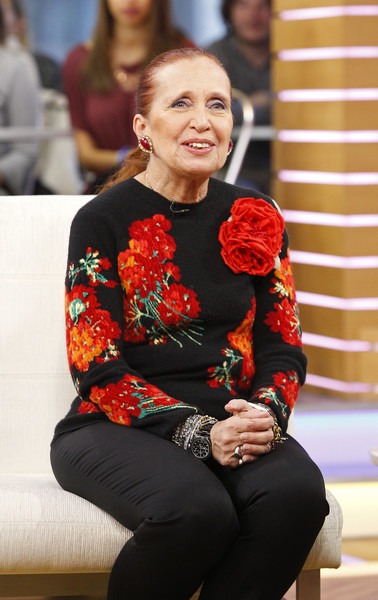 Danielle Steel's net worth is presently estimated to be $385 million. Steele, who is most known for her romantic novels, published her first book at the age of 28 after divorcing her first husband, Claude-Eric Lazard. She is the world's best-selling living novelist, according to Forbes, with over 800 million copies of her works sold. Steele has released more than 170 books over the course of her four-decade career, so it's simple to see how she became a multimillionaire. 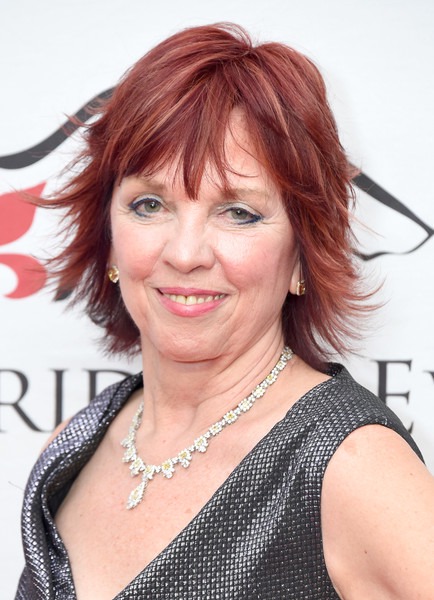 Nora Roberts is known as the "Queen of Romance Novels," with a reported net worth of $400 million. She began her writing career in the late 1970s and has since published more than 230 books. She enjoys writing trilogies, crime thrillers, and fantasy romance novels, and publishes four or more books per year on average. Not only does she publish books on a quarterly basis, but 11 of her novels have been adapted for television, which has further added to her fortune. 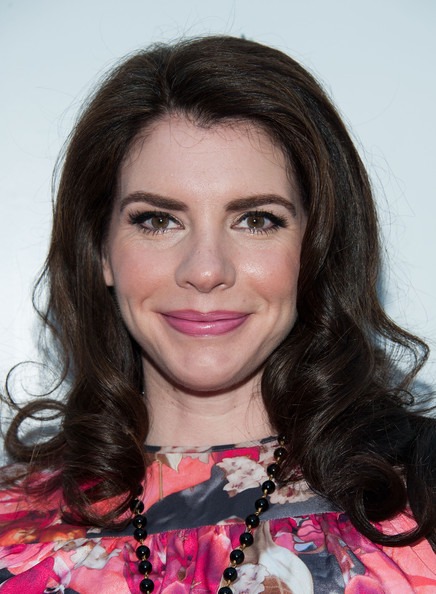 Stephenie Meyer is the author of the Twilight series, which has earned her an estimated net worth of $120 million. She had never published a novel before Twilight, which she did at the age of 29, based on a dream she experienced. Each of her books became a success, and the series was adapted into a film franchise starring Kristen Stewart, Robert Pattinson, and Taylor Lautner. The series has grossed more than $3.3 billion around the world. 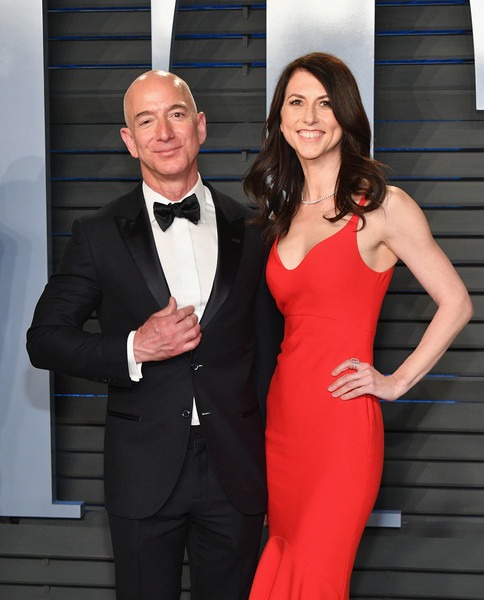 MacKenzie Scott is the world's fourth richest woman, and despite being a successful writer and Princeton graduate, she only became a billionaire after her divorce settlement with her ex-husband, Jeff Bezos. Bezos is the founder of Amazon, for those who are unfamiliar. They were married from 1993 to 2019, therefore they were married before Bezos started his company. MacKenzie's payout was $38 billion, making her the world's 22nd richest person that year. MacKenzie signed Bill Gates' Giving Pledge a month after obtaining her settlement, pledging at least half of her money to charity. 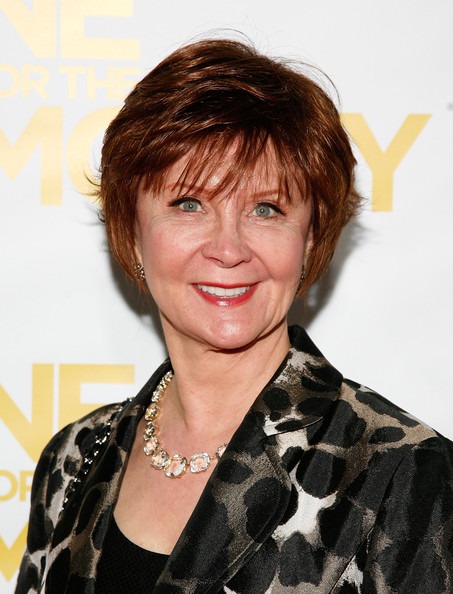 Janet Evanovich is the 19th richest author in the world, with an estimated net worth of $80 million. While she was a stay-at-home mom, Evanovich began her career penning short romance novels under the name Steffie Hall, but it wasn't those works that propelled her to prominence. Instead, when she shifted from romance to mystery and wrote the Stephanie Plum series, she gained international acclaim. Plum was a former lingerie salesperson who switched careers to become a bounty hunter to make ends meet after losing her job. Her 19 Stephanie Plum novels have all reached the top of bestseller lists. 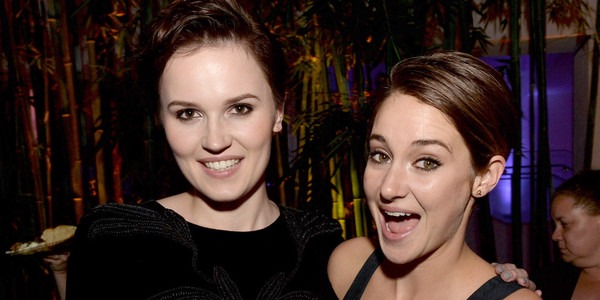