11 Best Optical Illusions Of All Time

By phutigerald (self media writer) | 1 month ago 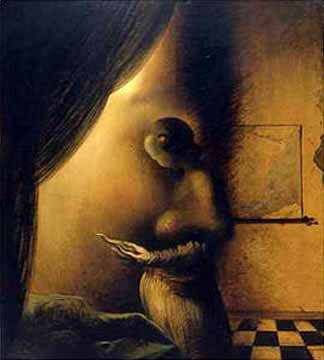 Profile of Salvador Dali and a woman in this picture. A prominent Spanish painter, best known for the striking and bizarre images in his surrealist work. 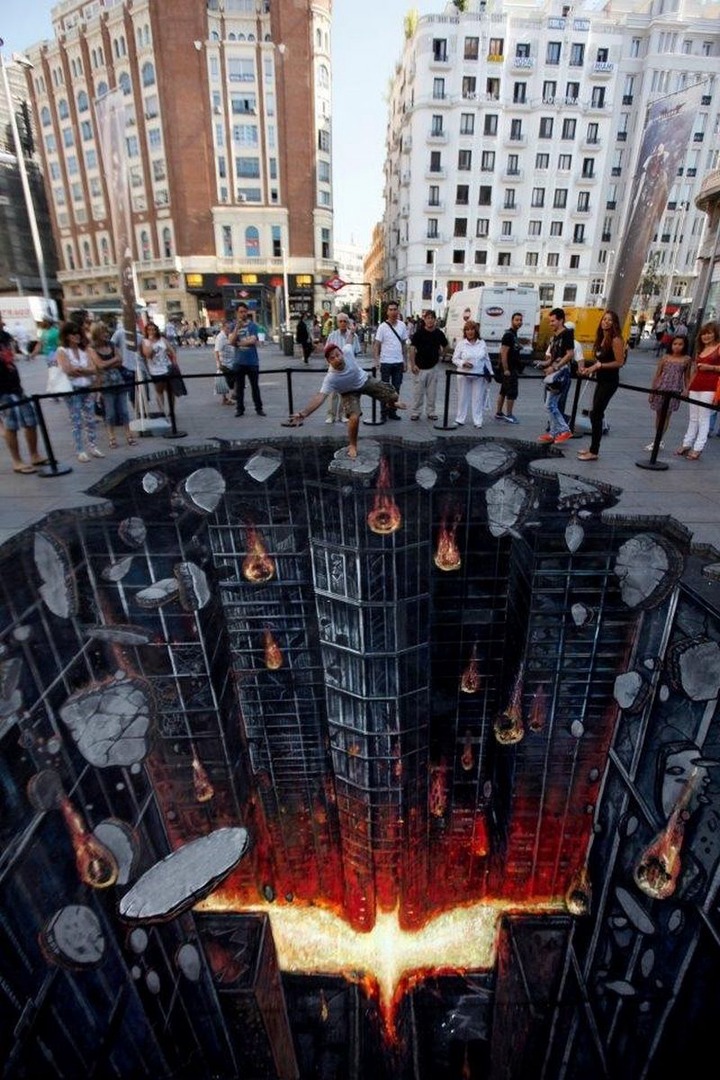 This picture is dedicated to all the die hard fans of Batman and DC comics. It is one of my favorite 3D street art collections. 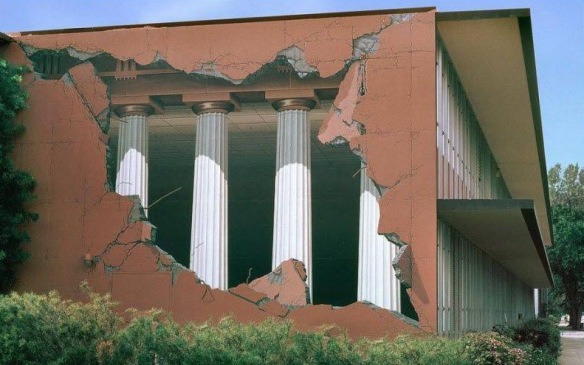 One of the best Anamorphic illusions i have ever come across. All credits to the artist John Pugh for this splendid work. It almost seems real. 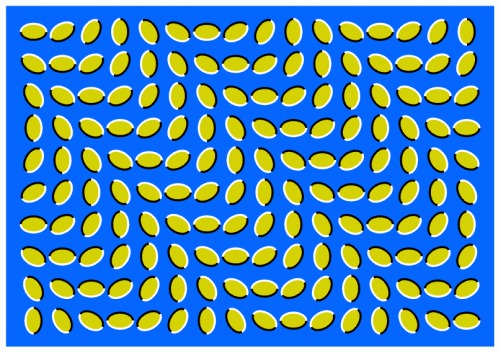 One of the classical illusion of all time. This is a static picture, but your brain tricks you and it appears to be moving. Fascinating isn't it? 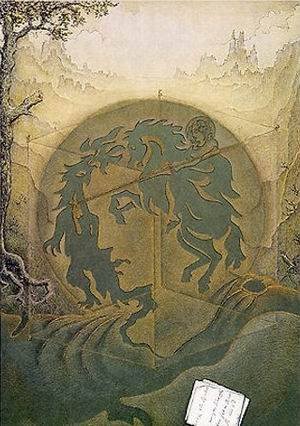 What do you really see in this picture? A man thinking ? or the fight between a dragon and a knight? The hidden aspect of it being a battle between the good and bad. 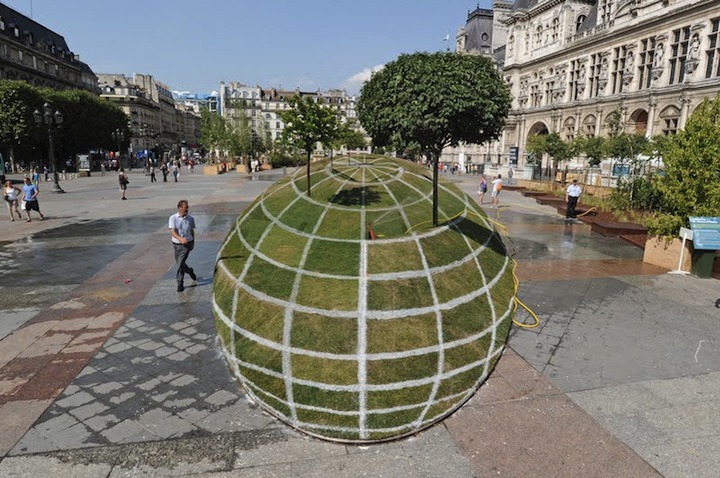 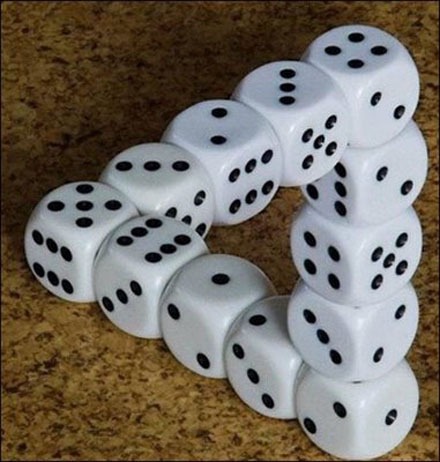 The dice appear to form an impossible triangle. Your eyes and brain are fooled because they assume that all the corners of the triangle are touching one another. In reality, the photograph has been taken from a very specific angle. If the position of the camera was to shift slightly, you would see that in reality the 'triangle' is actually created by three lines of dice arranged in the shape of the letter 'Z'. As such, one of the 'corners' in the photograph actually consists of two ends that are very long way apart. This idea is based on a drawing of an impossible triangle originally created by physicist Roger Penrose in 1954. 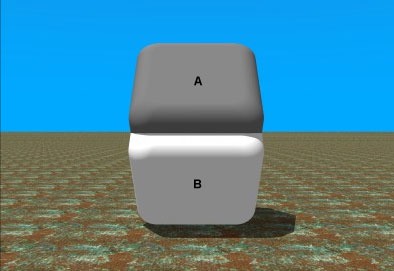 The color of both A and B surface is same. Don't believe us? Just use your finger to cover the place where both parts meet, and you'll see.

Artist Francois Abelanet has played tricks on our eyes, making us believe there is a three-dimensional grass globe sitting right in the middle of Paris' City Hall. When viewed at different angles, however, the illusion quickly falls apart. 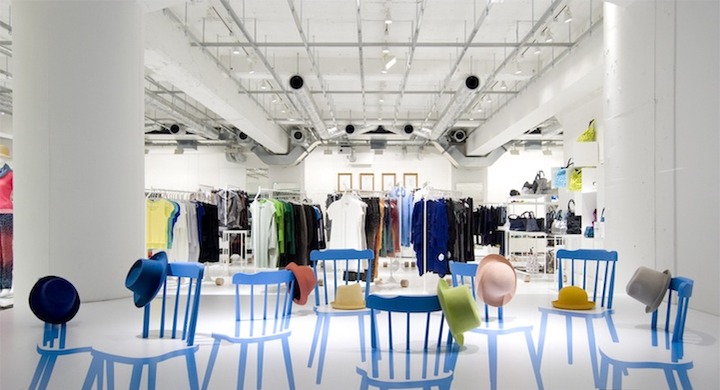 Peek inside the windows of the Issey Miyake store in Tokyo, and you'll think you're looking at a room full of blue chairs. But that's where you'd be wrong. The white floor only has blue chair backs popping out of the floor, the rest of the chair, the seats, and legs, had been painted on the ground! 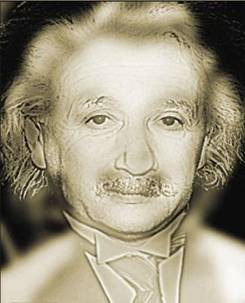 This fantastic image looks like physicist Albert Einstein. However, move a few feet away from the screen and suddenly it'll transform into Marilyn Monroe. The work of Aude Oliva and her colleagues at the Massachusetts Institute of Technology, the illusion was created in three steps. First, the researchers obtained a photograph of Marilyn Monroe and removed the fine-grained facial features, such as any wrinkles or other blemishes. Second, they obtained a photo of Albert Einstein and removed the more coarse features, such as the shape of the mouth or nose. Finally, the two images were superimposed on top of one another. Because the fine-grained features are visible during close-up, the image looks like Albert Einstein when you're just a few inches away from the page. However, move a few feet away and suddenly only the coarse features are visible, magically transforming the image into Marilyn Monroe.

“Chiefs is privileged to have a senior professional like Bernard Parker,” said Stuart Baxter

Mzansi could not believe what wife discovered about her husband