1. Mary I of England 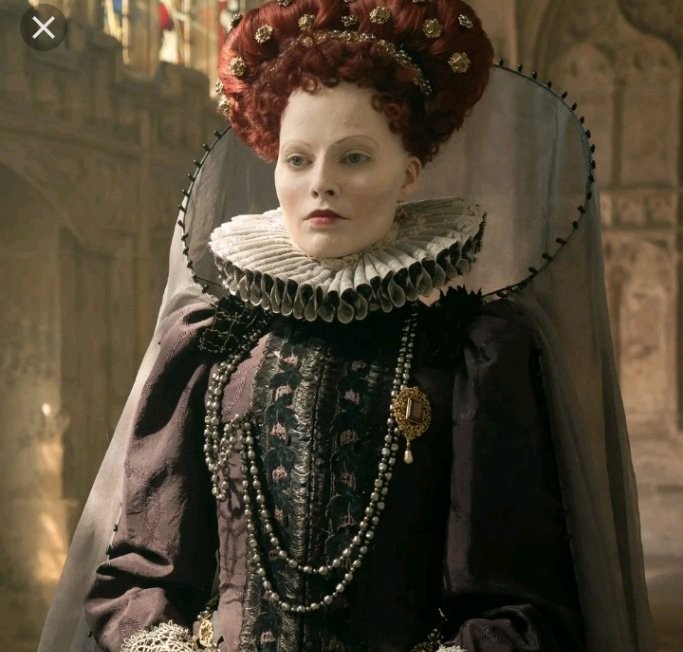 Mary I ruled England and Ireland from 1553 until 1558. Mary I was a religious fanatic who executed heretics. However, throughout her five-year rule, she had over 280 religious dissenters burnt at the stake as part of the Marian persecutions. 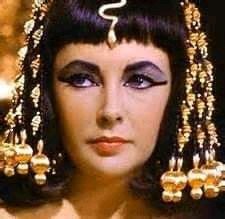 King Chilperic I of Soissons married Fredegund, his queen. The wicked Queen Fredegund urged her husband to abandon his first wife Audovera and murder his second wife Galswintha while she was alive. The death of Galswintha sparked a 40-year-long family rivalry between Fredegund and Brunhild. Fredegund also attempted to kill Guntram, Childebert II, and Brunhild in 575 and assassinated Sigebert. 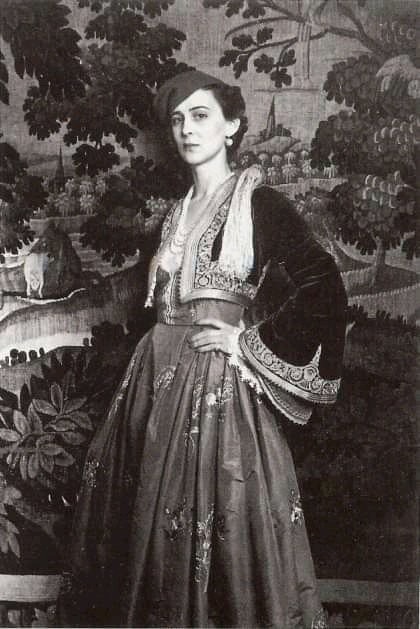 Queen Irene of Athens (775–780) Considered one of history's most evil queens, Irene devised a scheme to gouge out her son Constantine's eyes, gravely maiming him. He was imprisoned and later died. Irene crowned herself sole ruler once he was banished. 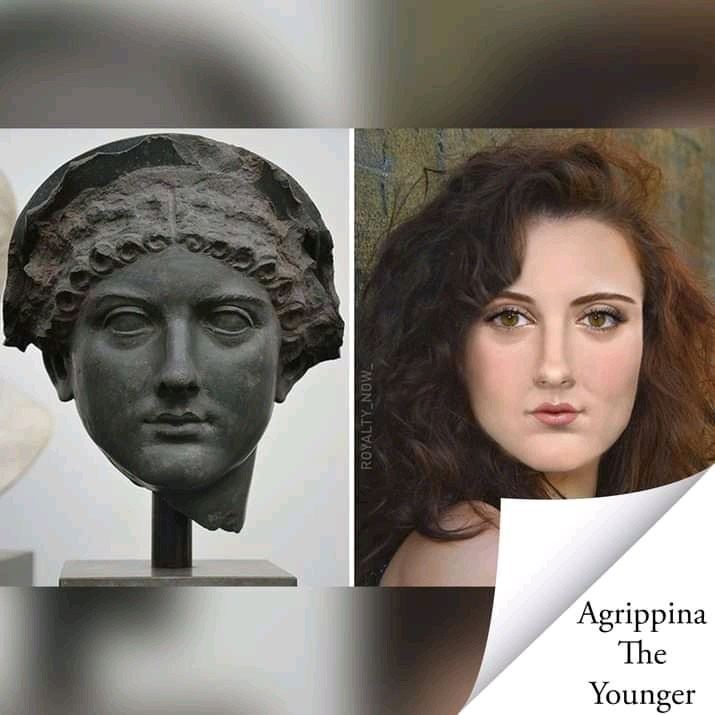 Agrippina the Younger, empress Her ruthlessness, ambition, violence, and dominance made her one of history's most evil queens. Many ancient historians accuse Agrippina of poisoning her husband Claudius, despite her physical beauty and good reputation.

5. Ranavalona I Of Madagascar 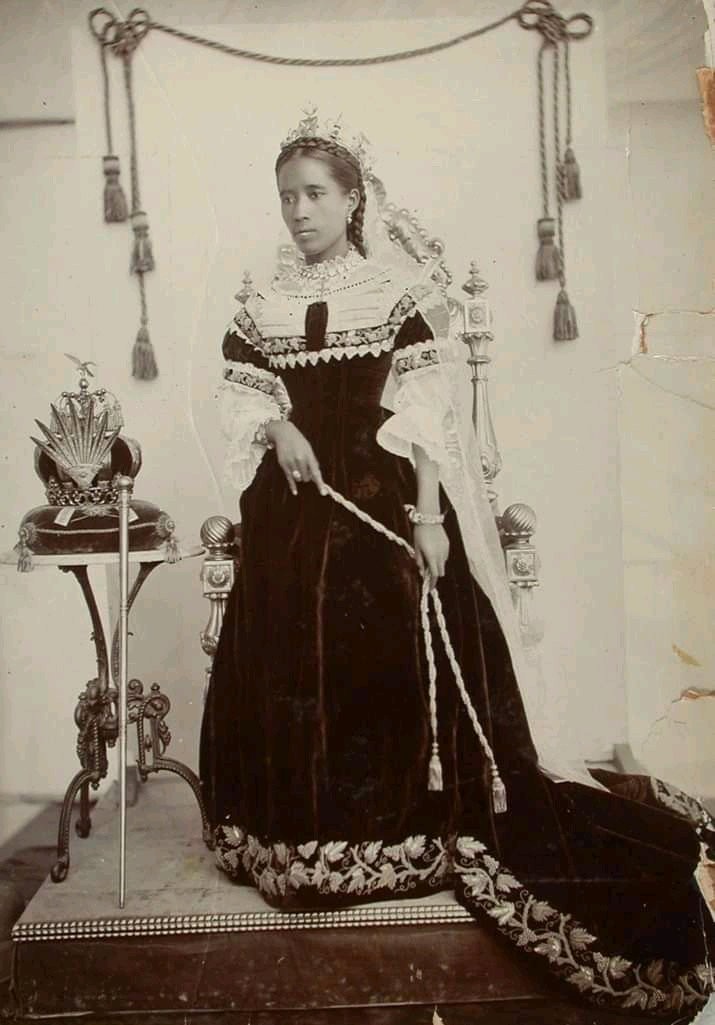 From 1828 to 1861, Ranavalona I ruled Madagascar. Ranavalona, after the death of her young husband Radama I, began a policy of economic and political isolationism, cutting ties with European powers and suppressing the small but growing Malagasy Christian movement started by members of the London Missionary Society under Raddama I. With a high death rate among both soldiers and civilians, Ranavalona's dictatorship reduced Madagascar's population from 5 million in 1833 to 2.5 million in 1839, making her one of history's most wicked queens.

Man WANTED HIS LOBOLA MONEY AFTER THIS HAPPENED AFTER HE PAID

I am the majority shareholder of Billiato. Not only am I an owner but I'm the founder, says Cassper.

After A Disappoinment, Kaizer Chiefs Coach Arthur Zwane Said Some Players Are Not Good Enough

Don't Open If You Can't Control Your Laughter, Take a Look at Some Funny Memes.