Man Used To Wear More Jewelleries Back Then : Let's See What Changed Today

Henry VIII, the King of England, ancient Roman horsemen, and Tutankhamun, the Egyptian pharaoh. What are the similarities between these three historical figures? It's possible that the answer isn't immediately clear. Each of these great guys has a reputation for wearing a wide range of jewelry. If you've ever wondered why guys don't wear as many jewelry as they used to while walking around a museum gazing at different paintings, we're about to tell you a story that will address that issue.

We went into the fascinating history of male fashion and discovered what drove men to cease wearing jewelry, and we'd like to share our discoveries with you.

In the past, men wore more jewelry than women. 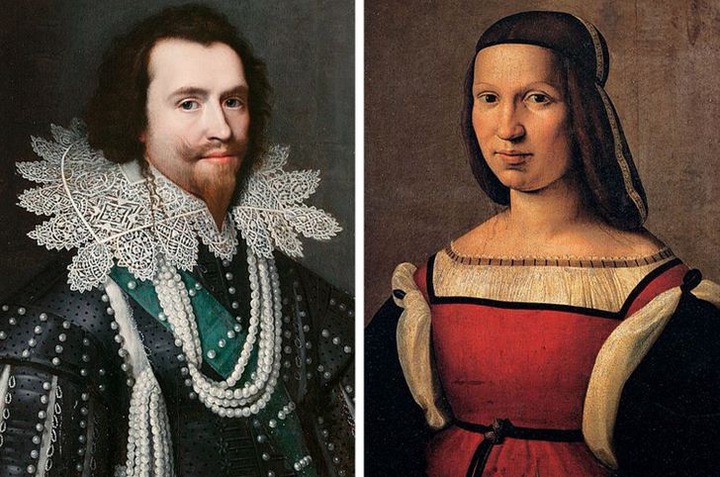 Jewelry has never been solely a female feature. Male hunters have been known to utilize animal antlers, tusks, and bones as decorations since the dawn of time. Men wearing golden bracelets and earrings can later be found on mosaics depicting Byzantinian rulers. And during the time of King Henry VIII's reign in England in the Middle Ages, men may have worn even more ornamental jewelry than women.

Jewelry was a symbol of riches, power, and rank. 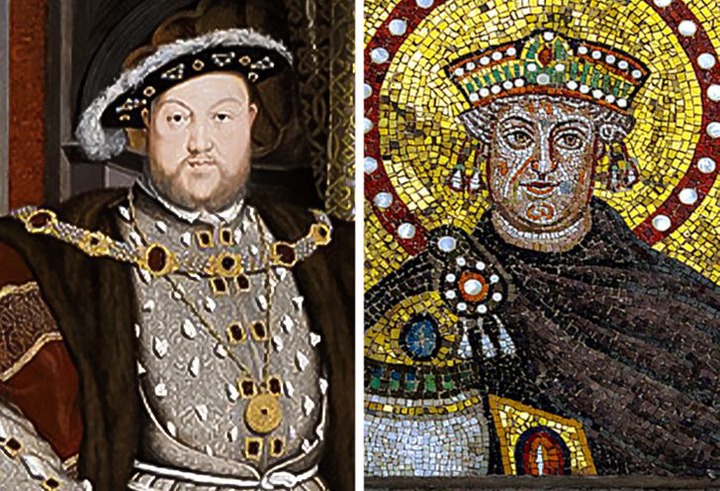 Jewels have been utilized for a variety of reasons throughout history. First and foremost, it was a symbol of wealth and prosperity. The more valuable the jewelry, the wealthier the family. The embellishments on the jewelry served as markers of a person's rank and position. Jewels also reflected different cultures' religious traditions, and rings were utilized as family heirlooms and signature stamps.

However, noblemen were not the only ones who wore jewels. Signet rings were employed as stamps to mark commodities shipped overseas by European merchants during the Renaissance, who were all men. 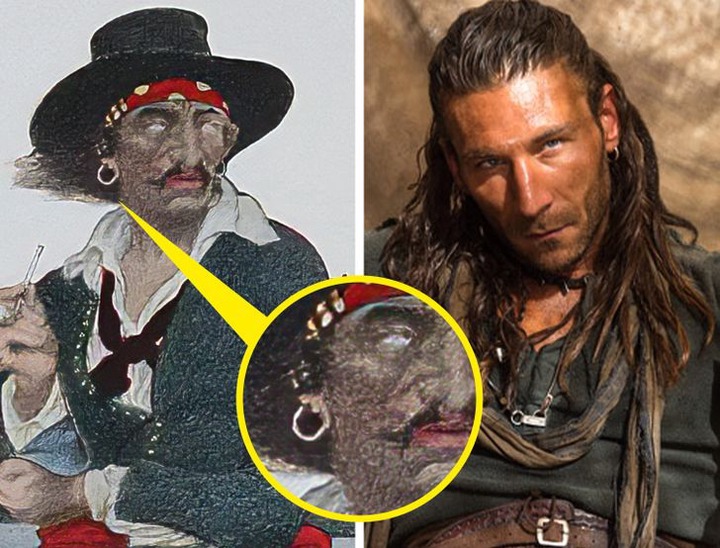 Pirates, on the other hand, donned a variety of earrings for varied purposes while hijacking ships and stealing merchants' cargo. The golden ring earrings were said to have miraculous healing abilities by the pirates. The earring, however, had both an utilitarian and symbolic importance. Sailors engraved the names of their home ports on the earrings so that their bodies could be returned to their family if they perished far away from home. The symbolism behind the sailors' earrings is because, according to folklore, the young sailors received their first earrings after passing through the equator for the first time.

Not long ago, everything changed. 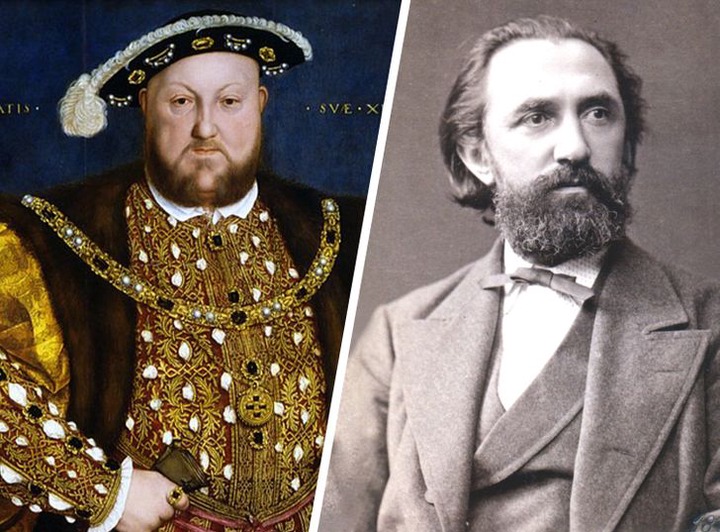 Men - monarchs, warriors, and commoners – used jewelry for varied purposes for the majority of human history, as we've already seen.

For a long time, jewelry was seen to be a sign of masculinity in Western culture. After the Industrial Revolution, it began to evolve in the Victorian era, in the 19th century, with the rise of the middle class. According to studies, jewelry became unaffordable for the majority of the people — the middle class — at the time. Even though rapid manufacturing reduced jewelry prices slightly, wearing a lot of jewelry was inconvenient for working men. Men began to wear jewelry solely for practical purposes, such as wristwatches, and those who continued to wear a plethora of colorful gems were dubbed "fops."

However, it has recently begun to shift. 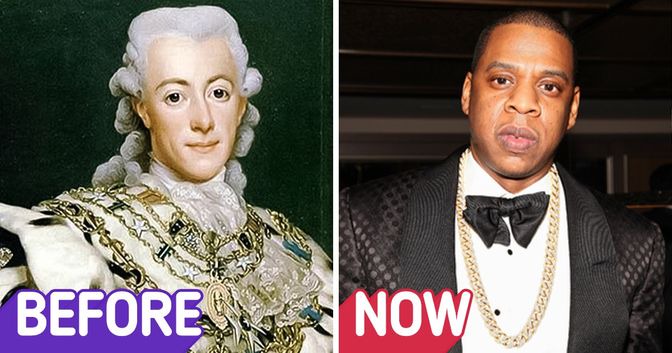 Men are returning to their rich history in fashion and experimenting with jewelry today, despite continuing societal pressure and the fact that jewelry is still seen as a more feminine aspect. A$AP Rocky wore Baroque-style gold necklaces, while Harry Styles wore a gorgeous pearl earring on the red carpet. 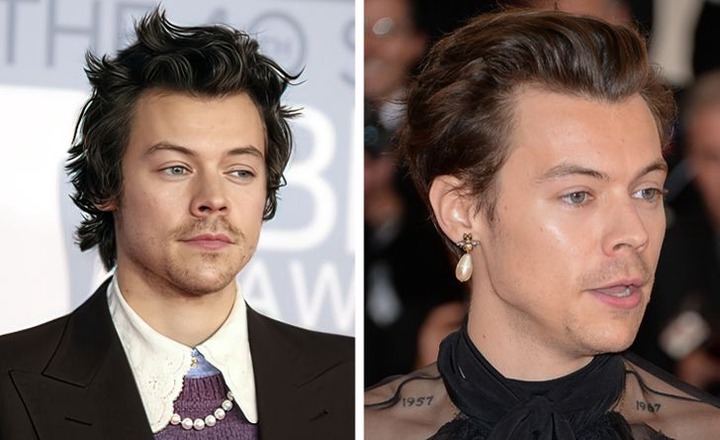 Men are gradually ignoring boundaries and expressing themselves in the ways that they desire. This, we believe, makes them even more attractive. What are your thoughts?

Did you realize that male jewelry has a long history? What are your thoughts on males wearing jewelry nowadays?

Was Andile Cheating On Tamia All Along? - The Math is not Adding

Kamo Mphela is Getting Brutally Fat-Shamed