By Maringozen (self media writer) | 7 months ago

It's becoming clearer and clear everyday that black people are master minds behind the civilization. White historians have come up with stories to hide artisan instincts the blacks have, which have shaped the world we have today. If you study the Bible very carefully the first man to conguer the world and and rule it was Nimrod. The grandfather of Nimrod was Ham. His father was Kush. Most Kushites people followed their father in the greatest civilization mankind has ever seen. The Kushites are founders of great cities like Babylon, Mesopotamia, Egypt, and Ethiopia. But as the Bible states Misraim is the one who established Egypt. During his reign it was called by his name of Misraim. Misraim is the father of Phillistines, who then occupied the land of Canaan. The other son of Ham, Phut is the founder of Libya. Canaan is the founder of nations which occupied Canaan. Those are Ammonites, Moabites, Sinites, and many others. But let us see how the black people from Ethiopia ended staying in India and building it, even becoming the kings of India. 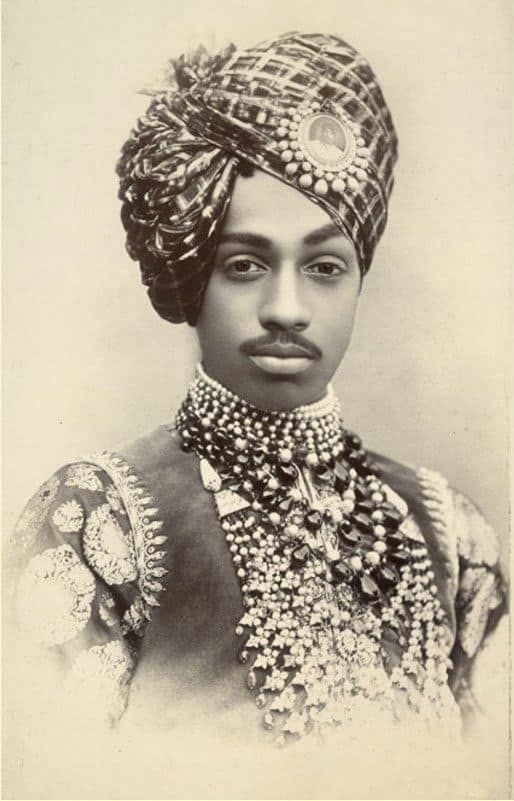 To see how Ethiopians integrated with Indians which created the Ethiopians we have today. Let us all go to the book of Esther in the Bible. The book of Esther states that in the days of Ahasueʹrus, that is, the Ahasueʹrus who ruled over 127 provinces from India to Ethiopia in those days. During that time the black people from Ethiopia were staying in India. During those days India was like a province. King Ahasuerus was ruling a vast land of peaceful people from Africa to India. This resulted in most black people from Ethiopia migrating to province of India.

Due to their high skills of artisanal skills they created Monuments that have astounded the world until today. From palaces to Hindu temples. Even engraving stones to built out churches and mosgues.

Even the legends of India revere the Black race that laid the foundation of their civilization, and the holiest books of India also affirm that enlightenment came from Ethiopia (The first God of India was a dreadlocked black man called Shiva.) 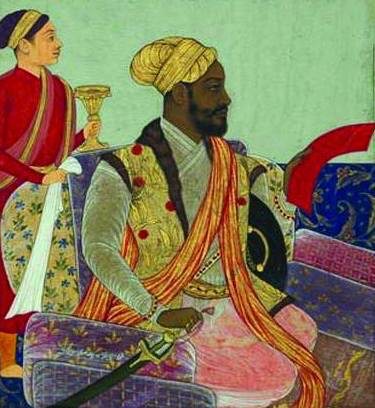 Apart from the Kushites of Ethiopia. The Kushites from Bantu people also migrated to India. These Bantu people were known as The Siddi,Sawahili or Habshi, are an ethnic group inhabiting India and Pakistan. Indeed it's amazing because the Bantu who also developed India are from the Bantu peoples of the East African region.

Little is known about Shahzada Khoja Barbak – the Ethiopian who conquered the Bengal Kingdom and established the Habshi dynasty in 1487. But we know that he was a Siddi. The Siddi, also known as Sidi, Siddhi, Sheedi, Sawahili or Habshi, are an ethnic group inhabiting India and Pakistan. Members are descended from the Bantu peoples of the East African region.

Historians say that he was assassinated by one of his own shortly after coming to power. The man who took his place was Malik Andil Khan Sultan. Upon assuming the throne, Malik Andil Khan changed his name to Saifu-d-din Abul Muzaffar Firuz Shah, and actually proved to be a wise king.

Upon assuming the throne, Malik Andil Khan changed his name to Saifu-d-din Abul Muzaffar Firuz Shah, and actually proved to be a wise king.

The other black man who became a king of India was Malik Ambar. He was, born in Harare, Ethiopian about 1550.he went to India and formed a formidable troops in the west of Ahmadnagar. His soldiers amounted to 60 000 that he defeated the Moguls and built India. He brought Agricultural skills, financial system and trade in India. His architecture has indeed shaped India.

Indeed the Civilization that we see today was brought by black man. In all aspects of the world black people were great artisans. Indeed this shows that black people once ruled the world the same as white emperor today