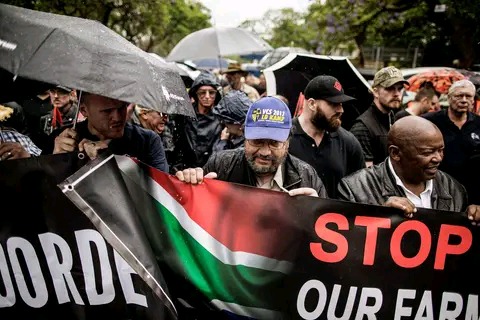 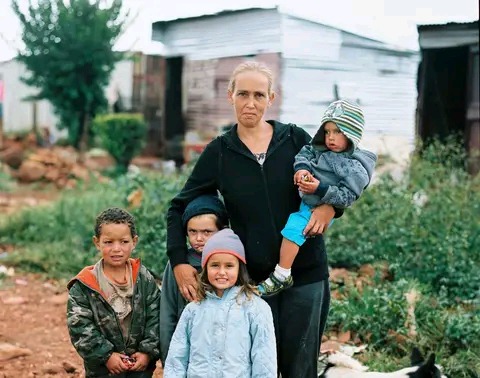 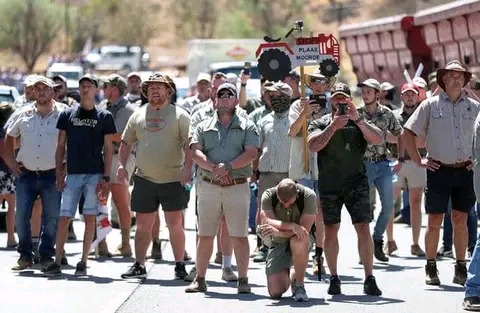 South Africa has the loftiest population of white Europeans in Africa, first were the Dutch who settled in 1652 in the Cape of Good Hope. Followed by French, English and Germans.

First settled by Dutch fleeing British rule, latterly by Germans after the Berlin conference. latterly Namibia came under South Africa and numerous Boer growers made their way to Namibia.

First European settlers were French during the scramble for Africa, Madagascar has now seen three generations of French who are descendants of the first settlers

The white population of Tunisia is made up of the Italians and French that came in the 19th century setting up communities.

The Spanish and French ruled Morocco between 1912 to 1956 which saw thousands of Spanish, French and other European Christians settle in Morocco. After independence some left but some stayed

Britain settled Kenya in 1880’s and first British settlers arrived with British government encouraging numerous to settle in Kenya in 1903 by offering them land and duty immunity.

First Europeans were Dutch/ Afrikaners fleeing British rule, latterly followed by British during social period. Unlike in bordering countries there was no race wars for land or relegation as they saw Botswana as poor and land not conducive for husbandry. In 1990’s saw high migration of Serbs to Botswana during Yugoslavia war who now have a sizable population in Botswana.

First settled by Portuguese latterly by the British during the social period.

Important like Zimbabwe, Zambia was a British colony which saw British settler growers due to its Pastoralist land, but they noway wielded the same authority as they did in Zimbabwe.

Zimbabwe also known as Rhodesia saw large migration of white Europeans in 19th and 20th centuries, they took over land, political and profitable affairs and lost control during independence. Some returned to their countries but maturity stayed and were latterly expelled by Mugabe during granges irruptions moving to bordering Zambia and Botswana.

Made up of French and British settlers who came in to gain from sugar colonies.

First settled by Spanish who worked for colonies. After independence some went home while numerous came after the war to work and stay.