Sir Theophilus Shepstone won the heart of the AmaZulu people due to his policies that seek to maintain tribal customs but made sure that they're aligned to humanity and did not force civilization on them. 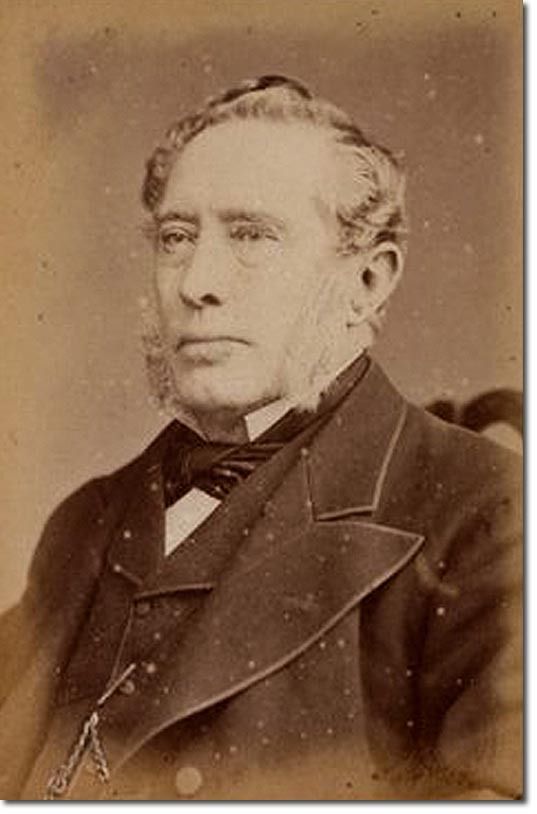 How did Sir Theophilus Shepstone end up in KwaZulu-Natal? In 1838, he was one of the people who was sent from Cape Colony to explore Port Natal which is now called Durban. He explored this place on behalf of Britain which had a keen interest in this place. Since Sir Shepstone had a good heart for people, irrespective of their culture. Within a year, Fengu people gave him residence as a result Britain recalled all their people whom they were with him in 1939. He remained behind until the formation of British rule in KwaZulu-Natal. Once Britain established itself in KwaZulu, in 1845 Sir Shepstone became an agent for the native tribes particularly AmaZulu. In 1848, he was made a captain-general of the native levies. In 1855, he became the secretary for native affairs and a member of the executive and legislative councils. This happened after the government of Natal was refurbished. For over thirty, he was the director of native policy in KwaZulu-Natal. 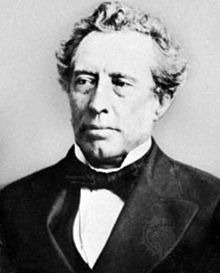 Sir Shepstone was a man of strong will and integrity. Because of his smart views, people fell in love with him as a result he obtained great influence over them. When they address him they would say Baba (father) or Somtsewu (a famed black hunter). The heart of his policy was to maintain tribal customs as far as consistent with the principle of humanity. What made people love him more was that his policy didn't seek to force civilization into them. The aftermath of his policy remained traceable for some time if not a long time in the condition status of the inhabitant of KwaZulu-Natal. In some parts of KwaZulu-Natal, iLobolo is only eleven cows which is something that was decided by Sir Shepstone. In doing this he wanted to make sure that people are not abusing their culture by overcharging those who came to make relations with that family. 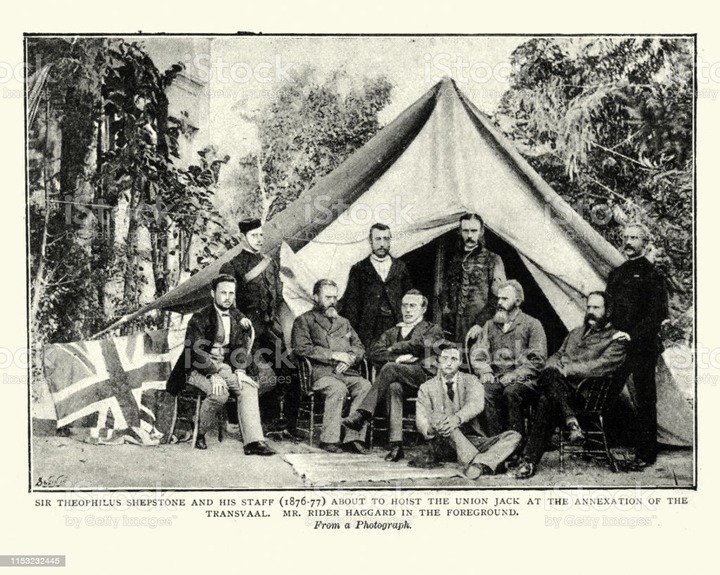 His influence among the Zulu people was made use of by the KwaZulu-Natal government. In 1861, he visited the palace of the reigning king and received from King Mpande a public recognition of Prince Cetshwayo as his successor. His presence amongst the Zulus helped a lot because already there was infighting within King Mpande's sons. As a learned person, he made sure that there was a smooth transition of power. Unlucky what happened before King Mpande and other kings which followed after him. Currently, the KwaZulu-Natal government can't coronate King Misizulu because there's a faction that wants Prince Smakade to ascend the throne. If the government of KwaZulu-Natal have people like Sir Theophilus Shepstone, the royal family would not be in this mess. As much as Kingship issues lay with the royal family but it would be wise for the government to keep records of who will succeed the reigning king just to avoid unnecessary infighting among the royal family. Twelve years later, Sir Shepstone attended the coronation of King Cetshwayo. He was there to witness what was on his records as someone who oversaw native issues.

Our history books depict white people as people who came to change our way of life, but now we know that we have people like Sir Shepstone who didn't want to change people. He aimed to enhance humanity through people's culture and beliefs. In a nutshell, living together with people of other cultures is not a problem. What people need to do is to understand one another and make their environment to be safe for all.

Find Out The Appropriate Environment For The Completion Of A Desire

Prayer: O Lord, Give Me The Grace To Refuse My Thoughts Dwell On The Negative Aspects Of Life