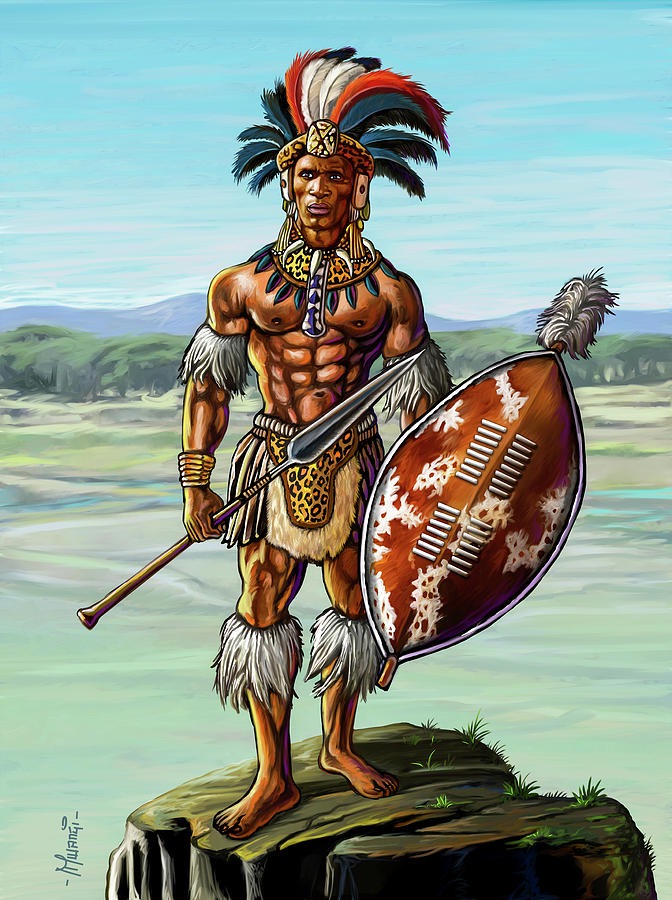 There were four Europeans who made contact with the founding father of the Zulu Kingdom namely; Henry Funn, John Dunn Nathaniel Isaacs, and Coeraad De Buy. 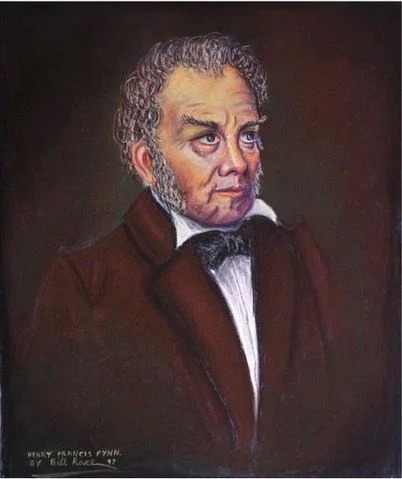 He was born in London and relocated to South Africa to join his family in 1818. Six years later, he was part of the trading post at Port Natal (Durban). During his time in KwaZulu-Natal, Funn had the opportunity of meeting king Shaka. After he got settled, he formed a group of followers among Zulus which he called Izinunkumbi (Locusts). Like any settlers, he hoped that by having followers he would become the rule of KwaZulu-Natal. Unfortunately, things didn't work according to his ambitions, hence he portrayed King Shaka as a monster because he realized that he wasn't his match. Many African historians are correcting errors that were written by settlers who wished to tarnish good work which was done by our forefathers. Four years after the death of King Shaka, Funn returned to his family in Cape Colony but decided to come back to KwaZulu-Natal in 1852. On his return, he became a Resident Magistrate. 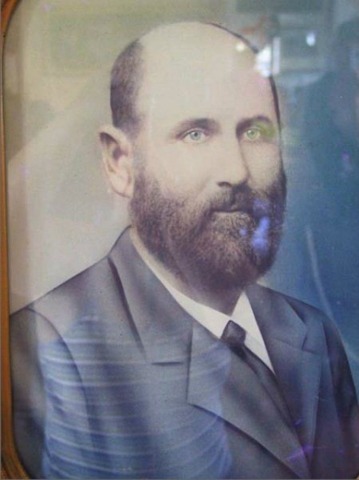 He was born in Port Alfred. He spent most of his childhood in Durban. He became an orphan during his teenage years, his situation resulted in him using African attire as his clothes where he lived near the uThukela River. His familiarity with customs and language allowed him his influence among Zulu Princes. Above that, he was able to spot and exploit different opportunities for trading. His brightness made him represent both colonial and Zulu interests. He rose to some influence and power when King Cetshwayo became the Zulu king. He acted as King Cetshwayo's secretary and diplomatic advisor. For this service, he was rewarded with chieftaincy, land, livestock, and two Zulu maidens.

Before the start of the Zulu War, he was served with an ultimatum by the British at the same time as King Cetshwayo. He had to withdraw his neutrality status and sided with the British. After the war, Britain gave him land in a buffer zone between Port Natal and Zululand. Besides his white wife Catherine, he took many Zulu women as wives and left large Christian followers when he died at the age of 61. 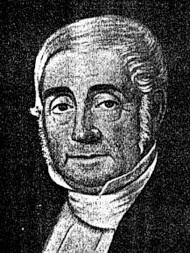 This English adventurer is the one who wrote a book which has two volumes, its titled Travels and Adventures in Eastern Africa. He left Cape Town on 26 August 1825, by 1 October he arrived in KwaZulu-Natal. On his arrival on the shore of Durban, he made sure that he visited the reigning king of AmaZulu. Luckily Shaka heard of their arrival, he summoned them to his kraal at KwaBulawayo. He records his impressions of the Zulu people and their customs which are particularly interesting as they are an account of the Zulu people before they came under European influence. He lived in daily contact with the powerful King Shaka, at the time the Zulu Empire was at its peak influence in Southern Africa.

He was treated on the whole with favor, having rank and honors given upon him, as well as a large piece of land. Most of what has been written about Shaka comes from the accounts of Henry Fynn and Isaacs who learned to speak the Zulu language fluently. Fynn and Isaacs are the ones who established the town of Port Natal, later renamed Durban, which became the second-largest city in South Africa back then. Before King Shaka's death, he made Isaacs the Principal Chief of KwaZulu and gave him great land. 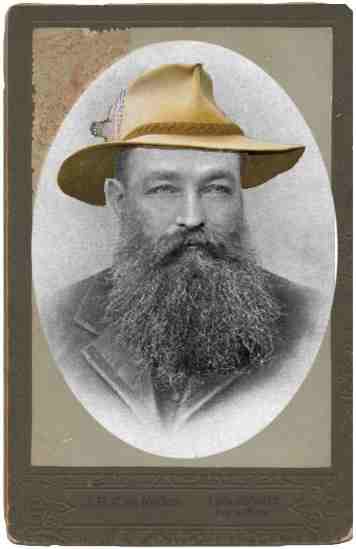 He is described as a remarkable figure by those who lived with him. They described him with awe, their accounts mentioned that he was an impressive figure, nearly seven feet tall and with amazing self-confidence. Though he became rebellious later on because he was seizing other African Chief's wives and making them his concubines and also taking their cows. He lived most of his life with black people and took many black wives. He wonder about the whole country from Cape Colony, Eastern Cape, KwaZulu-Natal, Mozambique, and Limpopo where he left his descendants.

Social Media Post That Can help to Distress You