By Maringozen (self media writer) | 8 days ago

The research being done today proves further that people who occupied Egypt were black people. Even the great book of books the Bible suggests that people who first occupied Egypt were black people. The grand children of Ham, the blacks through Misraim were first people to settle in Egypt. After wards another black son of Ham Put settled in Libya. In the Bantu population of Basotho people there is a tribe called Baphuthing which form part of the Nguni people as their language contains Swazi, Xhosa and Tsonga I have make a research myself that Puth son of Ham might be the grand father of Baphuthing as their tribal name has similarities to Puth.

Studying the tribes of Bantu people in South Africa from the North of the Congo Basin I noticed that our mothers and sisters crushed the grains of maize or sorghum using methods which are ancient from Egypt. Studying the children of Japhet, white people in British Isles or Germany they don't have such cultures. In Congo to Limpopo people such as Bapedi, Vhavenda, Shangani and Tsonga people used those methods of taking a stick and pumping grains inside a crushing basin. Which then they will crush with hands moving up and down until the sorghum grains or maize is in a powder like fibres. Even Zulu use the method to crush grains into mealie meal. 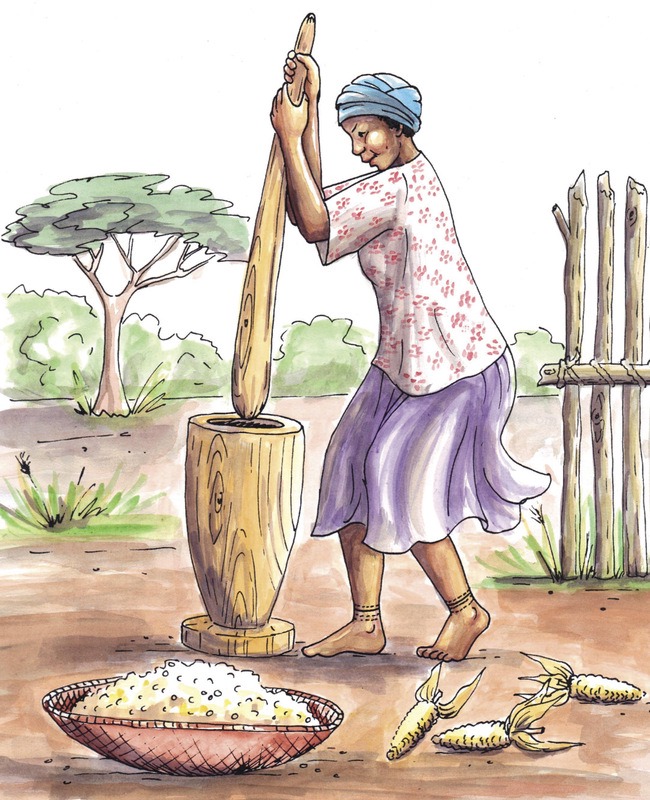 Afterwards our people would then produce "Umxombhuthi" or traditional beer which Basotho calls it "Jwala ba Sesotho. This kind of beer was first seen by great great grand child of Japhet Nicodemus a Greek philosopher after visiting Egypt. He was very amazed to see a thick beer.

Historians state that the Egyptians allowed it to be consumed by every household as it contained nutrients for the body. This findings amaze me because Basotho people say "Jwala Basotho" is not dangerous its good for human consumption. Indeed it contains foods. Europeans will never tell us our history we will tell them. Then observing Basotho on how they crush their grains for consumption they use a flat like strong stone from granite family. Which is then poured grains of maize or sorghum over it. After wards a round small granite stone is used by pushing it backwards and forwards until the grains are ready to make our African beer which our forefathers kept for decades since coming out of Egypt as Arabs invaded us. 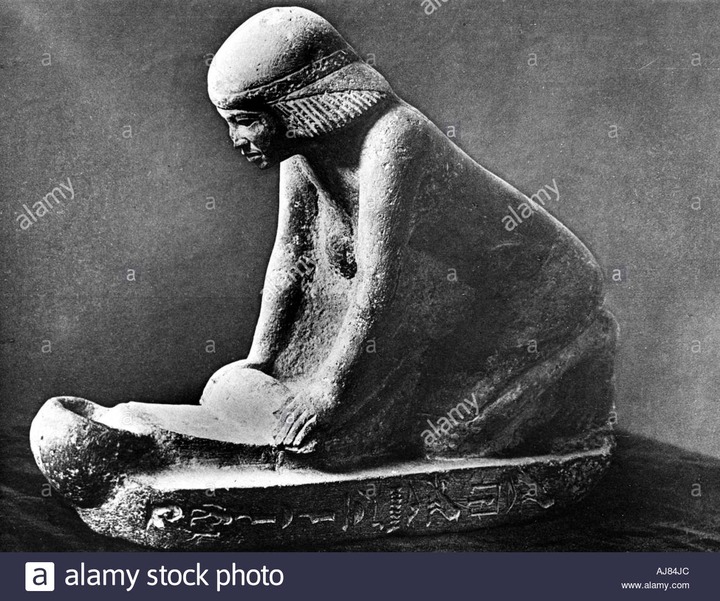 The life’s work of Senegalese scholar Dr. Cheikh Anta Diop (1923-1986) was to challenge Eurocentric and Arab-centric views of pre-colonial African culture. He set out to definitively proved the ancient civilization of Egypt did have its origins in Black Africa. He conducted melanin tests on Egyptian mummies at the Museum of Man in Paris and concluded that all ancient Egyptians were among the Black races. 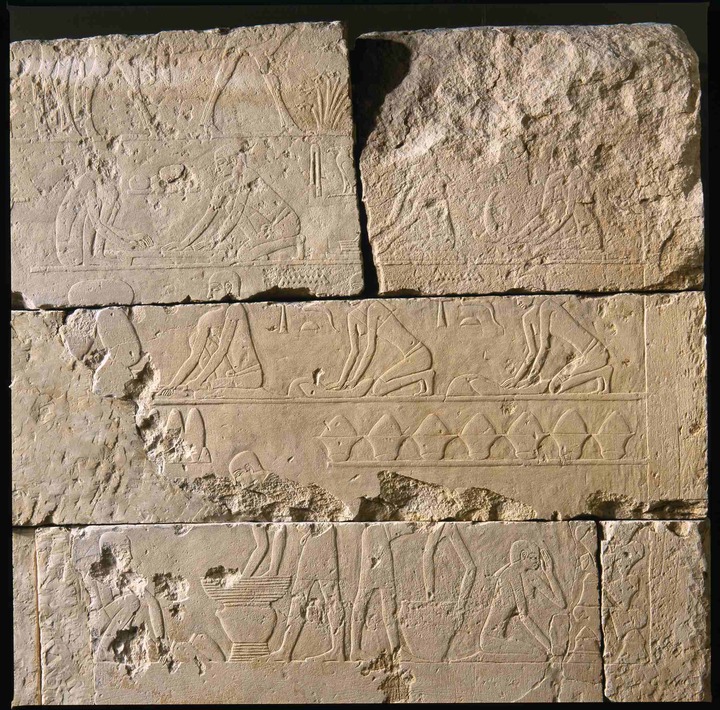 The DNA analysis of Egyptian Pharaoh Tutankhamen and family by DNA Tribes recently found that the closest living relatives of the mummies are sub-Saharan Africans, particularly those from Southern Africa and the Great Lakes region, Face2Face Africa reported. His findings on Southern Africa included us 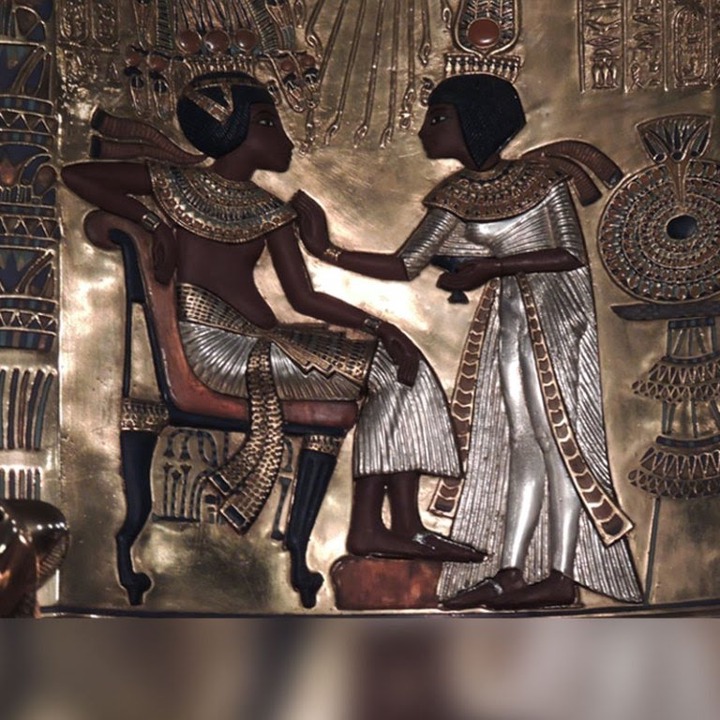 Scouring the history of Egypt and ancient Egyptians, several historians of ancient Greece said that ancient Egyptians had skin that was “melanchroes” — in other words Black or dark-skinnedd. Even the early Latin eyewitnesses described the ancient Egyptians as Black-skinned with woolly hair. And its a plain truth Bantu people have a woolly hair and mostly our color is similar to the ones drawn by Egyptian artisans. Our traditional beer come all the way from Egypt made by us Bantu people the people of King Muntuhotep.