By black_za (self media writer) | 1 month ago

Xhosa is a general term for assortment of the noble clans of Nguni descent, the Pondo, Bomvana, Thembu and the Xhosa tribe itself. The Xhosa-speaking peoples inhabit from the KwaZulu-Natal border to the Eastern Cape Zuurveld. 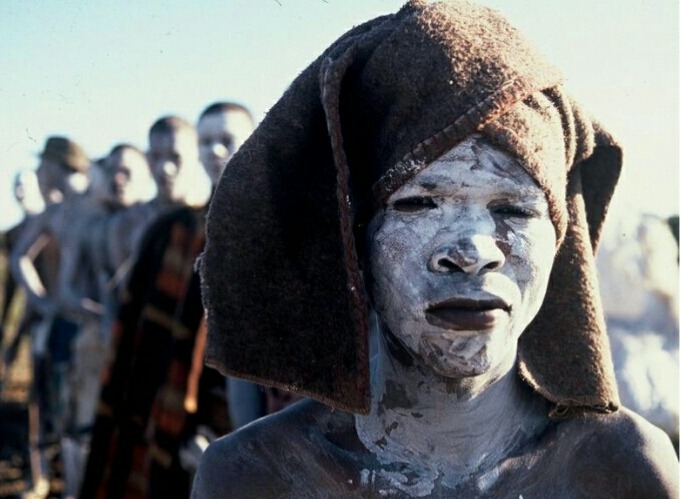 They were known hunters, herders and subsistence farmers, who organized more or less politically independent chiefdom clusters, each recognizing a paramount chief.

Xhosa was the dialect spoken in the valleys of the Fish, Keiskamma and Buffalo rivers.

The second group of Nguni speakers entered into Zululand, but were chased out by King Shaka. They were named as Mfengu and became assimilated within the Xhosa nation.

The early immigrants formed the backbone of the Xhosa nation, the second largest people in South Africa. They are a proud nation, as they were never enslaved or defeated by any other tribe. 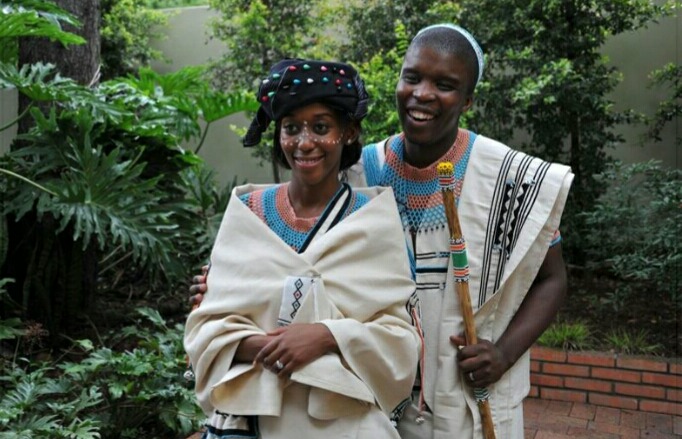 According to answersafrica.com Xhosa traditional marriage starts with Ukuthwalwa, a practice of which the groom will locate the woman he wants and kidnap her as his wife.

Regardless of the fact that these practice is a component of Xhosa culture, it's considered illegal in urban settings and only practiced in rural areas now.

After kidnapping her, it's important for the groom and his family to know the clan of his kidnapped wife to ensure he doesn't marry from his own clan.

After her clan is known and his family are satisfied Ikhazi begins, practice of negotiations for payment of dowry which will be done by the family of the groom in the house of his kidnapped wife.

Upon agreement, payment will be made and acceptance of the dowry will be followed by Ukuyalwa, practice of bringing together elders and friends to lecture the bride on principles of marriage before the traditional ceremony.

These is considered by the Xhosa tribe that they are married.

Content created and supplied by: black_za (via Opera News )