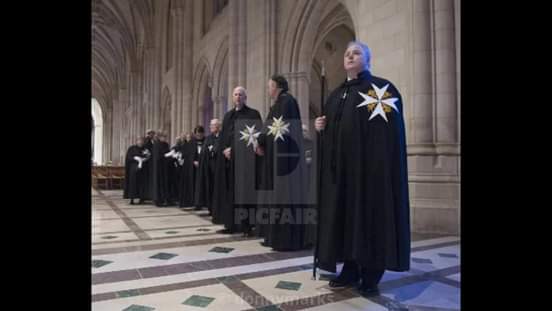 Hailed as one of the greatest South African novels, Cry, the Beloved Country was first published in the United States, bringing international attention to South Africa’s tragic history. It tells the story of a father’s journey from rural South Africa to and through the city of Johannesburg in search of his son.

The reader cannot help but feel deeply for the central character, a Zulu pastor, Stephen Kumalo, and the tortuous discoveries he makes in Johannesburg. 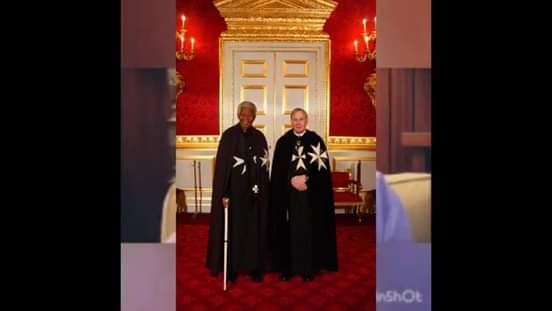 It is in a prison cell that Kumalo eventually finds his son, Absalom, who is facing trial for the murder of a white man—a man who ironically cared deeply about the plight of the native South African population and had been a voice for change until his untimely death. Here we meet another father, that of the victim, whose own journey to understand his son eventually leads to his life and grief becoming strangely entwined with Kumalo’s. 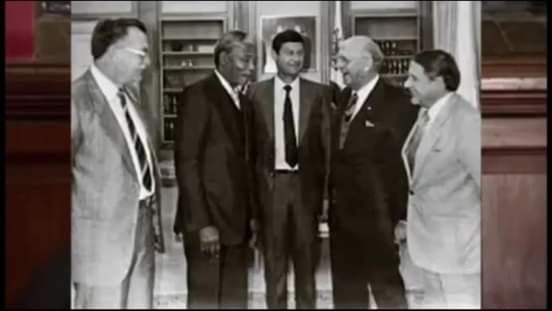 Cry, the Beloved Country is a social protest against the structures of the society that would later give rise to apartheid. Paton attempts to create an unbiased and objective view of the dichotomies it entails: he depicts whites as affected by "native crime" while blacks suffer from social instability and moral issues due to the breakdown of the tribal system. It shows many of the problems with South Africa such as the degrading of the land reserved for the natives, which is sometimes considered to be the main theme, the disintegration of the tribal community, native crime, and the flight to urban areas. 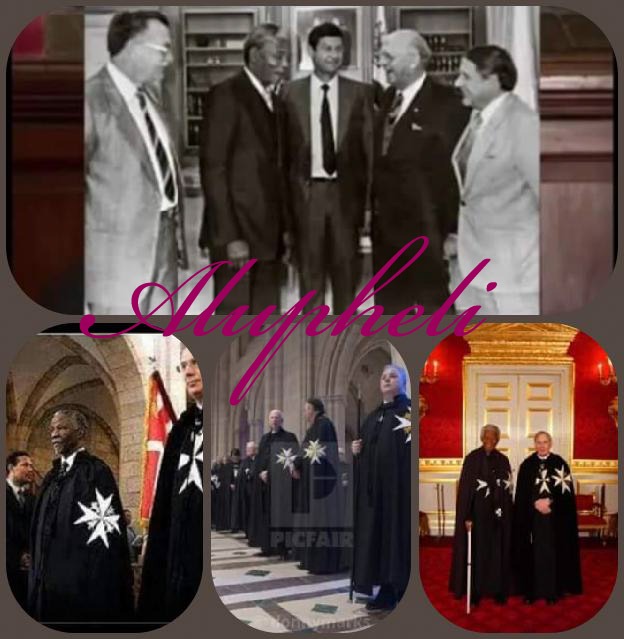 Another prevalent theme in Cry, the Beloved Country is the detrimental effects of fear on the characters and society of South Africa as indicated in the following quotation from the narrator . 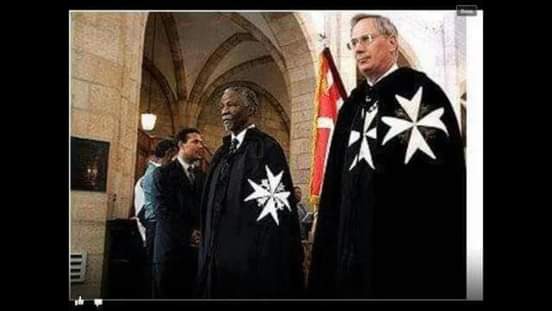