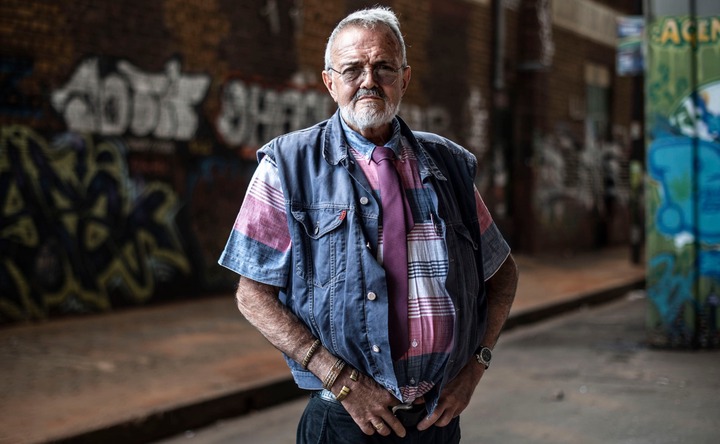 Paul Erasmus's book explains how dangerous character killing armed with lies can be to the stability of a country.

His tell-all book is titled "Confession of a Stratcom Hitman. He refers to Stratcom Hitman as the National Party's version of State Capture. It is impossible to imagine what South Africa would have been like today had the nation not been continually and ruthlessly fed well-planned lies by the Apartheid regime. A truth you think you know may be the result of the deceitful work of twisted minds. 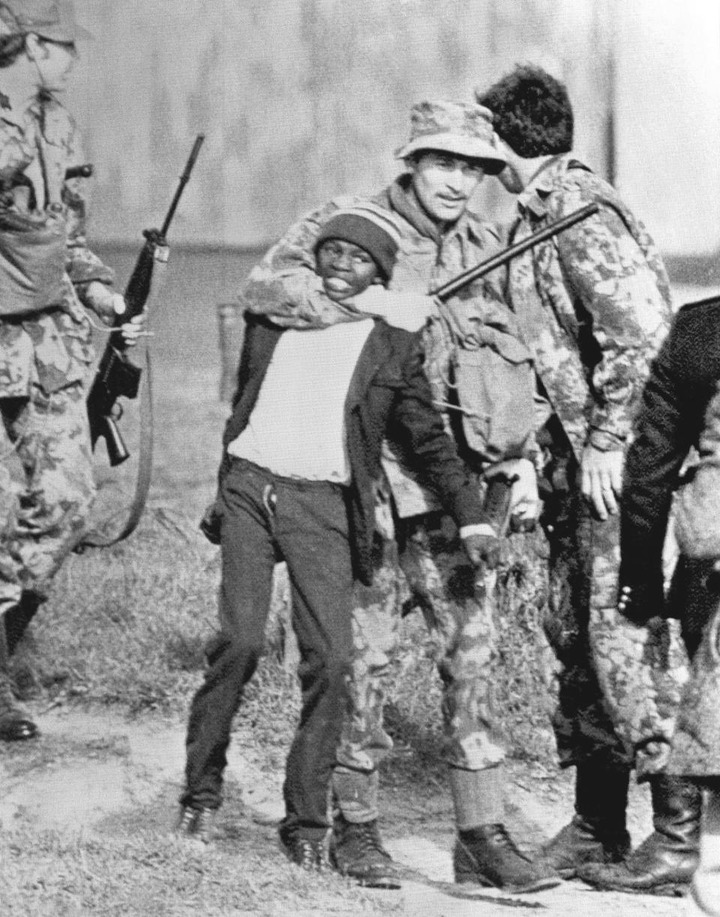 This book was published this month by Jacana Media. Erasmus details just how tightly Apartheid's propaganda tactics squeezed South Africa, crushing truth and lives. Erasmus died in July at the age of 65, probably taking many secrets away with him, some that are likely still hold the potential to sabotage political and other careers to the grave. But his book offers some perspective on just how evil the Apartheid regime was, even though the eyes of someone who once staunchly believed in what it stood for and acted on it.

When he was writing the manuscript, Erasmus believed that the late former President De Klerk was a liar who should have been charged with Apartheid crimes. Referring to Mama Winnie Madikizela-Mandela, so often targeted by Apartheid propagandists. Stratcom's campaign against Winnie suited many in the ANC because it ultimately wanted to wear her out. She was, after all, the enemy within for many ANC leaders. It came as no surprise, therefore, that some Apartheid-era agents and informers, now riding high within the ANC, were among her loudest praise-singers when she died. This simply means that high and mighty ANC figures are a betrayal of democracy. 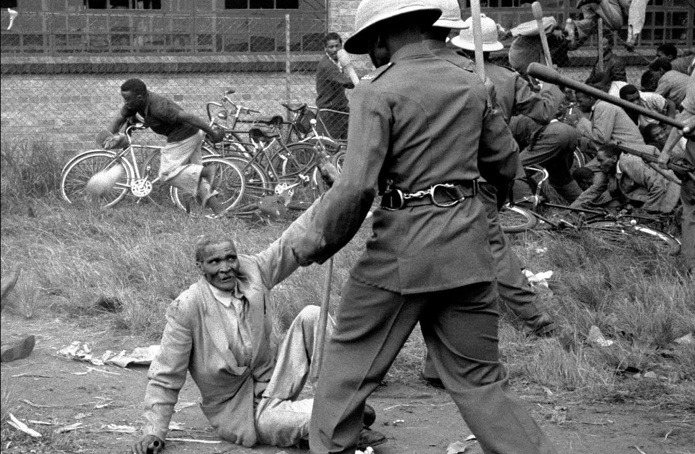 Stratcom, of course, was not run within the confines of the law. A key aspect was manipulating information that was fed to the public, such as tarnishing Madikizela-Mandela's image, for example. As we know, State Capture has included the targeting of figures investigating or blowing the whistle on crimes leading back to the government. These people are often portrayed as bad and become the victims of smear campaigns. With disinformation and misinformation topical and rife, Erasmus's book is timely.

Stratcom cops were trained to permanently neutralize ideas or people or institutions on behalf of the evil government of the day. they used unlimited state resources to do that. By late 1990, when they finally received formal Stratcom training, it was no longer about the race for us. We were sadists looking for targets. Young cops were groomed and encouraged to terrorize those deemed to be opposition. In their bags of foul tricks was everything from chemicals to nullify contraception to firearms that could not be traced back to them. Even a request for HIV-infected blood once surfaced. 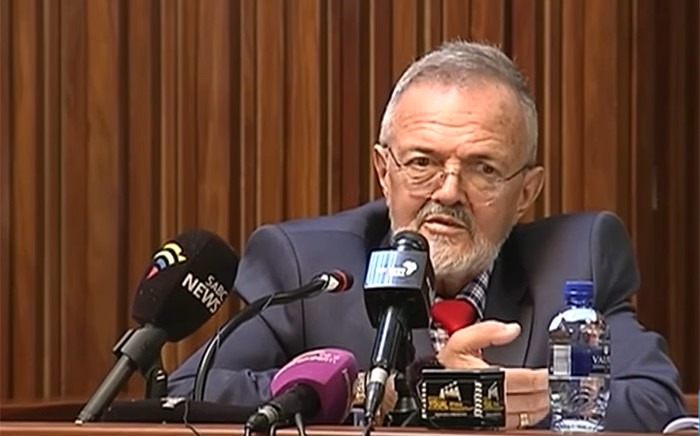 Intimidation was given out joyfully. Think giggling when emptying a laxative into instant coffee meant for trade unionists and howls of laughter when pouring tear gas powder into an air-conditioning system. Stratcom was also tasked with discreetly trying to sow division within groupings viewed as a threat. At the same time, the government sows divisions within the police force as well as a deep mistrust among individuals meant to be working together.

The police service pre-1994 was not unified. This is very much like the SAPS of today, a seriously divided organization with officers mistrusting each other. Police officers would get their hands on illegal firearms for wrong reasons and, of course, cops pairing with crooks or becoming crooks. Confessions of a Stratcom Hitman comes at a time when authorities are being pressured into crimes committed under Apartheid. Erasmus testified at the reopening inquest into the death of trade unionist and physician Neil Aggett, who was found hanging in a police cell in February 1982 at a Johannesburg police station. 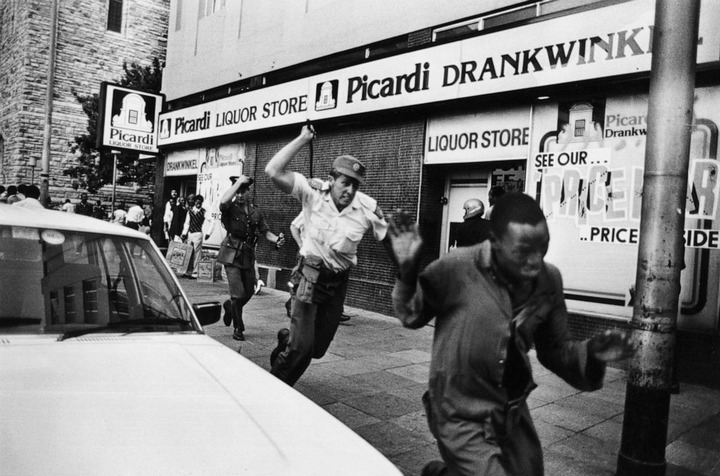 He also testified at the inquest into the death of South African Communist Party member Ahmed Timol, who died in October 1971. Timol was thrown from the 10th floor of John Vorster Square, although Apartheid cops would claim he jumped. Disinformation and misinformation encompass this country's past. These evil legacies of Apartheid are still a deep problem. Trusts buried decades ago beneath state-planned lies need to be excavated. It will take all sorts to do this, to come forward and blow a whistle, no matter how many years have elapsed. Erasmus has seemingly tried to dig up and expose cover-ups.

Foreign nationals arrested, after the police found this - See Photos

Why Men are perceived as terrible risk takers/ Opinion

Hijackers Use This Weapon To Shoot At Their Target