Meet the tribe which is native of Johannesburg 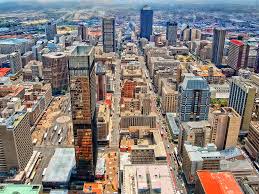 Today, Johannesburg is the largest city in Africa that is Cosmopolitan with people coming all over the world searching for gold that is long gone with the death of Cecil John Rhodes and his gold mines and his De Beers company. Johannesburg is one of the youngest cities in the world that was built by the Afrikaneers at the back of the cheap migrant labour on 1886 following the discovery of gold by the Afrikaneers. Johannesburg was in Transvaal, one of 4 countries that emerged later and became South Africa. 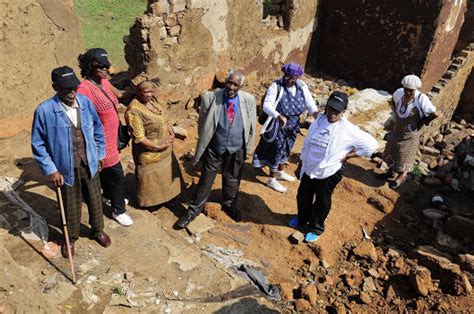 Before the the white people developed the area, it belonged to Basotho clan. There were no Ngunis, Tsongas, Vendas, whites of Khoi and San people in the area like today.

Bakwena Ba Mare a Phogole Tribe did put a land claim for land restitution in terms of section 11(1) of the Restitution of land Rights Act in Johannesburg. Many land owners in Johannesburg, Naturena, Kibler Park, Rosettenville, Ridgeway, Walkerville, Brackendowns and Langlaagte, Hartzenbergfontein (Walkerville) to Rietvlei, some parts of the Vaal and Ekurhuleni. Kaizer Chiefs Village in Naturena is among hundreds of properties on land claimed by Bakwena Ba Mare A Phogole can be affected.

This Batswana tribe is the native of Johannesburg. They are an offshoot of Bahurutshe which split before 1800 into two nameless ruling lines, the second of which split again into Bahurutshe ba Boomokgatlha and Bahurutshe Bagamoilwa, and later further split again.