Dead Man Walking: Drama in Busia after man believed to have died and buried returns home

Residents of a village in Busia have witnessed and experienced something they never imagined was possible, and they are now in disbelief after a man who had been declared dead and buried returned home alive, leaving them with many questions about what happened and how it happened. 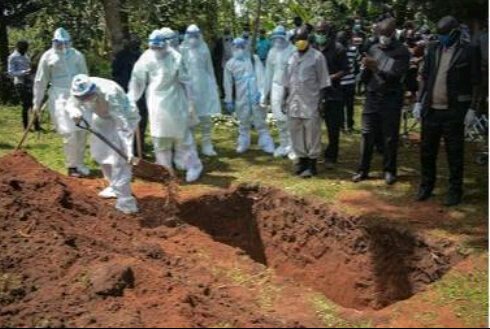 According to a report published on Sunday, November 15, by the Standard daily, Steven Ouma fled when he spotted his deceased brother Steven Ogolla, whose funeral had just taken place.

In comparison, the so-called dead alive man, who had been separated from his family for nearly four months, was looking forward to seeing them again. On the other hand, his brother Ouma was convinced he had seen a ghost because he was present at the burial and saw his brother buried.

This is Ogolla, the man who was proclaimed dead four months ago and then resurrected. 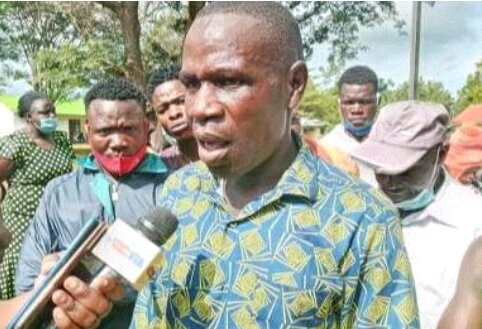 He was then led to a police station, where he was met by media who had been sent to the scene due to his continued confusion over his family's claim that they had buried him.

He then begged with the authorities to exhume the body his family had buried in order to ascertain who had buried it in the first place. This is because he went on a business trip without notifying his family.

After a few weeks, his family began searching for him and received information of a body floating in a river. The police located and transferred the body to a mortuary, where the family was summoned to identify the body, which they confirmed was that of their loved one. 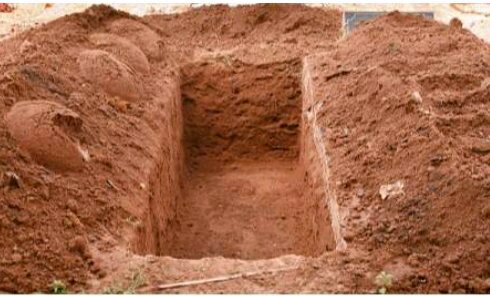 How could somebody be so oblivious as to confuse their own flesh for that of another? As a reader, what are your initial impressions of this story?

Don't forget to click on the "follow" button to the right to receive notifications of new articles and to visit my page to read further stories from my blog.