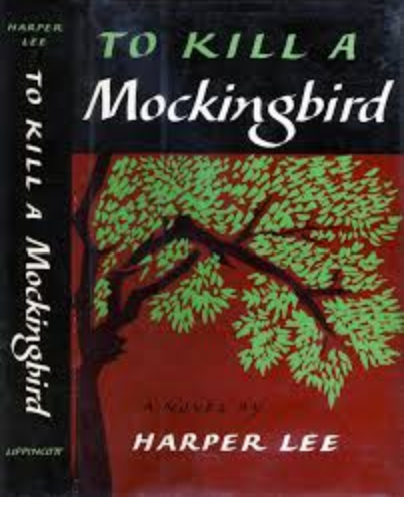 To Kill a Mockingbird is a novel by the American author Harper Lee. It was published in 1960 and was instantly successful. In the United States, it is widely read in high schools and middle schools. To Kill a Mockingbird has become a classic of modern American literature, winning the Pulitzer Prize.W 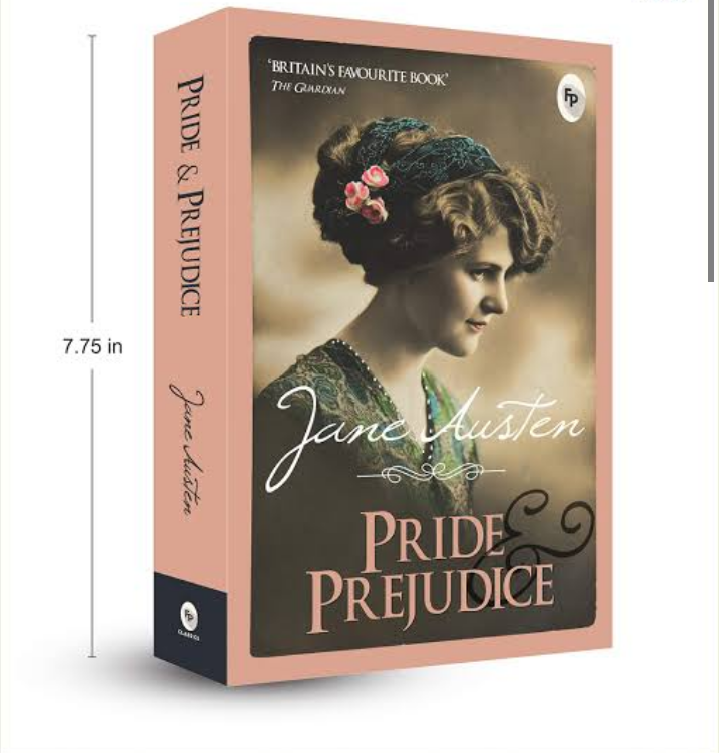 Pride and Prejudice is an 1813 romantic novel of manners written by Jane Austen. Though it is mostly called a romantic novel, it can also be considered a satirical book. The Catcher in the Rye is a novel by J. D. Salinger, partially published in serial form in 1945–1946 and as a novel in 1951. It was originally intended for adults but is often read by adolescents for its themes of angst, alienation, and as a critique on superficiality in society. It has been translated widely. 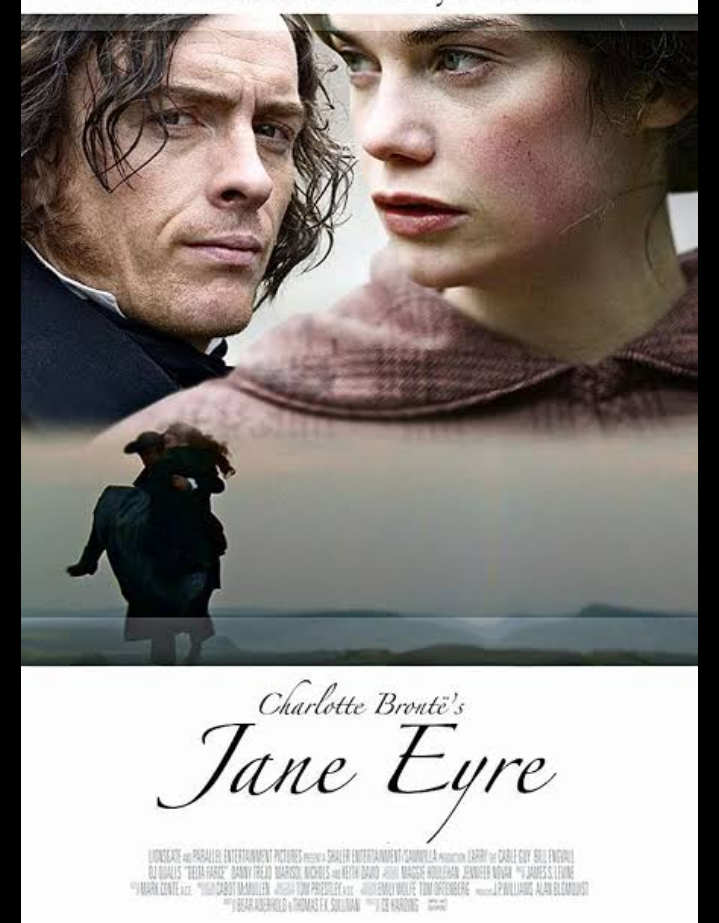 Jane Eyre is a novel by English writer Charlotte Brontë, published under the pen name "Currer Bell", on 16 October 1847, by Smith, Elder & Co. of London. The first American edition was published the following year by Harper & Brothers of New York. 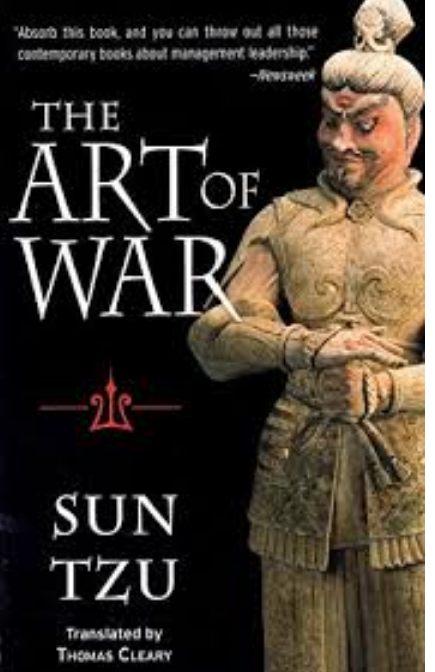