The Kome Caves are a group of smooth walled, igloo-shaped cave dwellings made out of mud in the district of Berea, Lesotho. 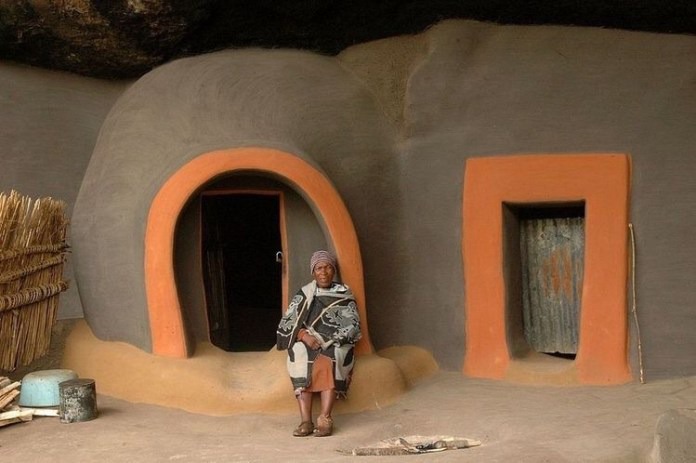 The Kome Caves are a National Heritage Site with houses cut out of towering rocks. The Kome Cave Vil­lage, as it is oth­er­wise known, acted as a fortification for its initial set­tlers fleeing the li­faqane battles that dev­as­tated much of the southern African re­gion in the early 19th Cen­tury. It was also a safe haven for its residents from cannibals. 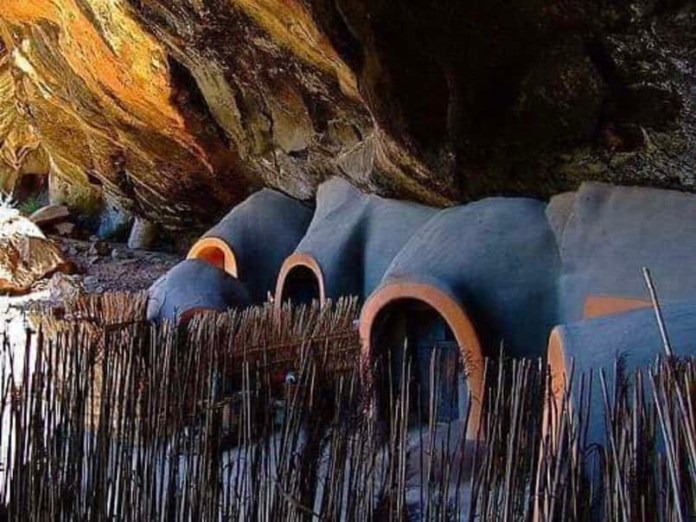 Despite their appearance, the houses are approximately two centuries old and have been continually occupied by the descendants of the original people who built them in the early nineteenth century, generation after generation.

The Sotho–Tswana people lived in the area that is now Lesotho until the Zulus began destroying villages and infringing on their land, driving the Sothos to escape up into the mountains. 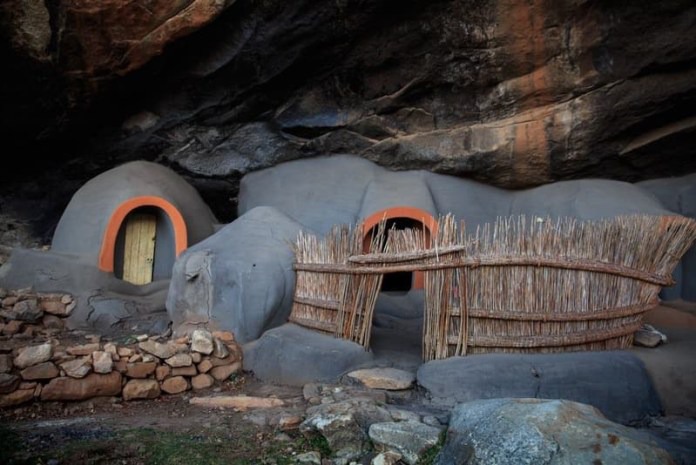 Lifaqane or Mfecane is a tough period in Lesotho's history marked by widespread disorder and violence. It is one of the worst periods in the country's history. The heinous practice of cannibalism began under Difaqane.

Drought and looting raids combined to create a famine so terrible that people in several parts of Lesotho began to devour each other. What began as a hunger strike turned into a habit as the cannibals developed a taste for human flesh. 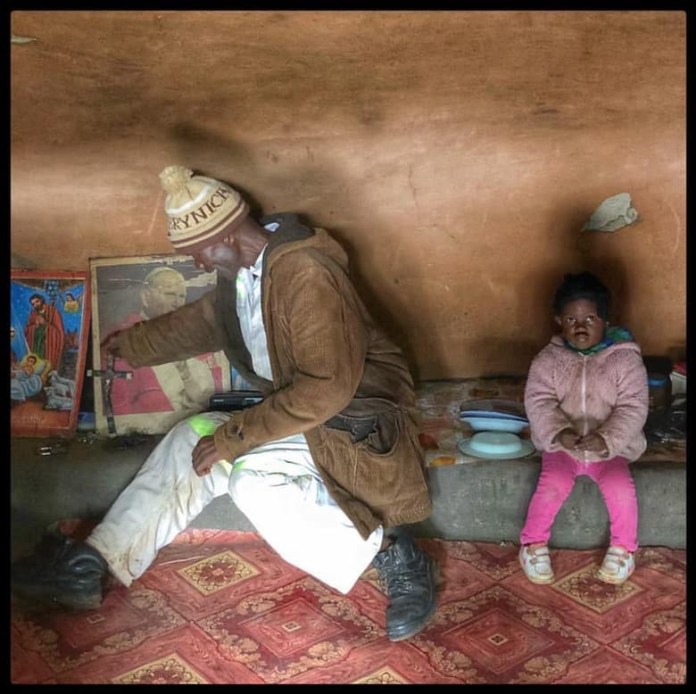 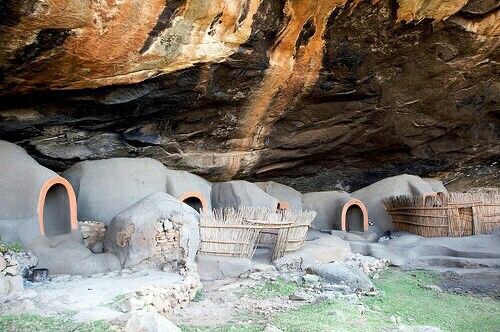 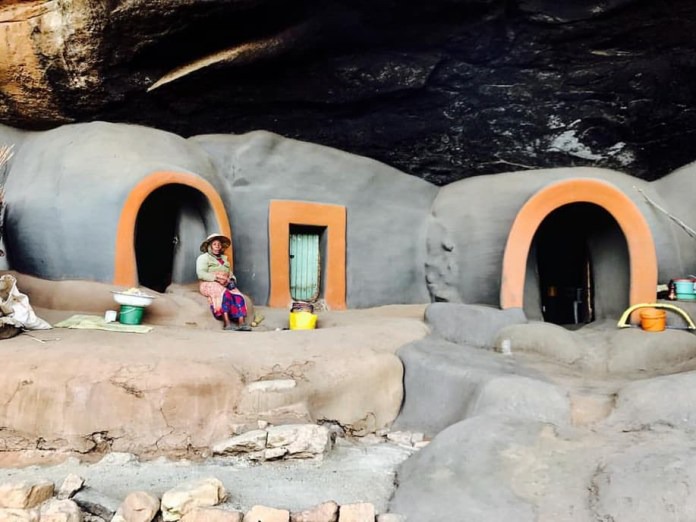 Cannibals were believed to establish hunting parties and go out every day looking for victims. Between 1822 and 1828, D.F. Ellenberger, a missionary who came in Lesotho in the 1860s, claimed that there were roughly 4,000 active cannibals in Lesotho, who each ate one person per month on average. 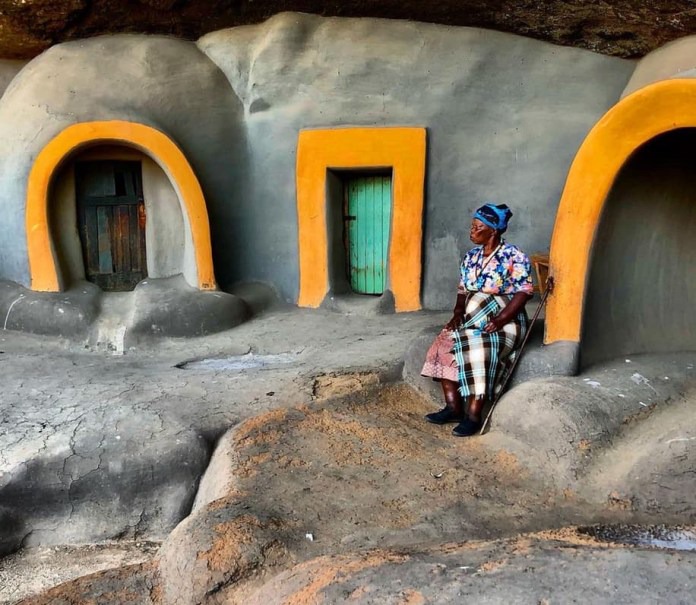 A handful of tribesmen fled to what is now the Ha Kome Cave Village to avoid the terrible slaughtering and cannibalism, and built mud dwellings inside the cave. The mud houses are built beneath a massive overhanging rock, with the rock wall serving as the houses' back wall.

Cannibalism went out in the late 1830s, but the stories lived on in oral tradition, songs, literary works, and historical writings. The existence of cave houses such as the Ha Kome Cave Village and other locations associated with cannibalism in the landscape adds to the myths.