By Maringozen (self media writer) | 24 days ago 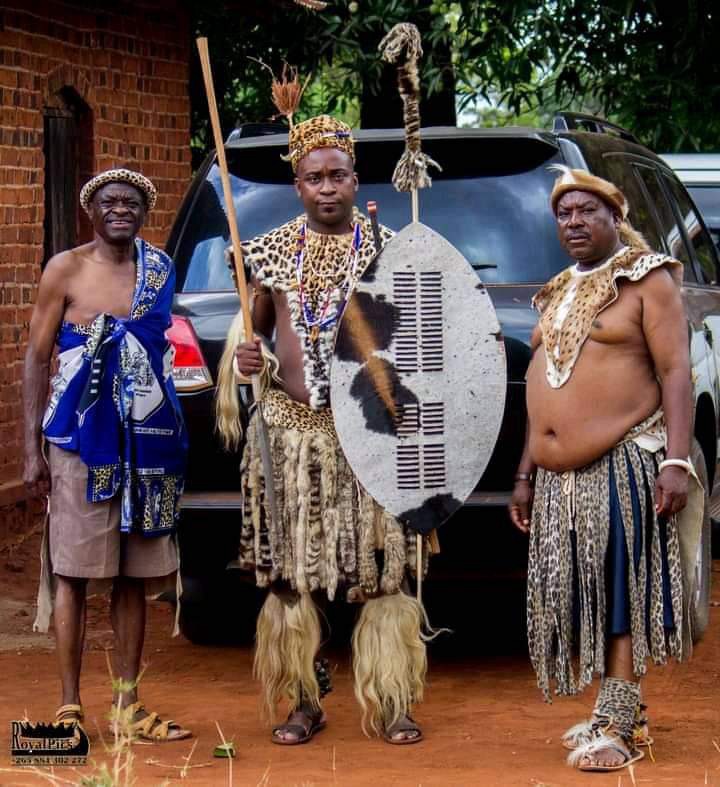 Attached; Inkhosi Mphelembe IV (Pickford Jere) is on the left, middle is King Mbelwa whilst on the right is Inkhosi Mthwalo.

Before I can go any where with the story let me just tell readers that Zwangendaba has never been a Zulu or mixed with the Zulus. Inside the Zulus you find the Ndwandwes and the Bathethwas. The Bathethwas were allies of Shaka Zulu who integrated with them after Dingiswayo's death who was killed by Zwide Ka Langa the king of the Ndwandwe. Each tribe had a different Nguni dialect. Zwangendaba was a Nguni who allied with Zwide to fight King Shaka in the Ndwandwe-Zulu War.

When Zwangendaba Ka Gumbi Jele embarked on a journey that took him 20 years. Zwangendaba, the Ngoni split into three groups, one settling in Malawi, one in Songea (Tanzania) and a third group migrated north to Mbogwe in Usumbwa where they fought with the famous Mirambo of Unyamwezi. The other group that settled in Malawi was founded by Mphelembe Jele the other son of Zwangendaba. These Ngonis in the Northern part of Malawi still speak their original dialect of Pongola in the KZN area of South Africa. Where mostly Gumbi of Jele clan are found.

Today these Ngoni Nation still speak their original dialect of Nguni in the district of Mzimba, Malawi. While other Ngonis were influenced by people speaking Chichewa and Tumbuka. This one in the Northern still talk pure Nguni of Zwangendaba who was a Nguni. 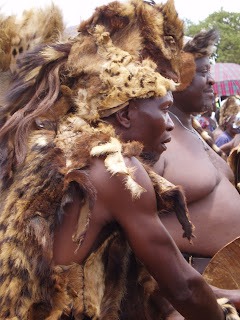 Mphelembe was born in 1841 at a place called Mabili in Malawi. He was born Lufo Jere and he was one of the sons of the Great Ngoni Lion, Uzwangendaba. After his fathers death In 1845,he found himself entangled in the succession disputes of his father's empire.Whilst still a child, Lufo's family and support base opted to trek on the Western route, the exact route taken by his elder brother, Nthutho Mphezeni. The choice to follow the Mphezeni Ngonis was influenced by Macumi who rightly qualifies to be called Mphelembes foremost Chief Induna.

Not so long after Nthuthos arrive in the land of the Bembas in Northern Zambia, Lufo arrived and also set base on the other side of the Bembas territory. These two sons of Zwangendaba would wreck havoc to the Bemba kingdom attacking it from two main fronts.

As time goes on Lufo and Nthutho attacked the Bembas of Zambia. But the Bembas ended up having guns which they used to defeat the Ngoni sons of Zwangendaba. As Nthutho seeked for more power he left Zambia and treked for more land. As a result Mphelembe was left destitute in Zambia where he was even got Defeated by the Bembas. As a result he escaped to Malawi where he founded the Ngoni people of Mphelembe.