By ILethabo (self media writer) | 1 month ago

This is the story of Thomas Fuller, an enslaved African math genius who proved that enslaved blacks were not mentally inferior to whites by his computing abilities. Thomas Fuller was born in West Africa in 1710, possibly between Liberia and the Dahomey Kingdom (now known as Benin Republic). 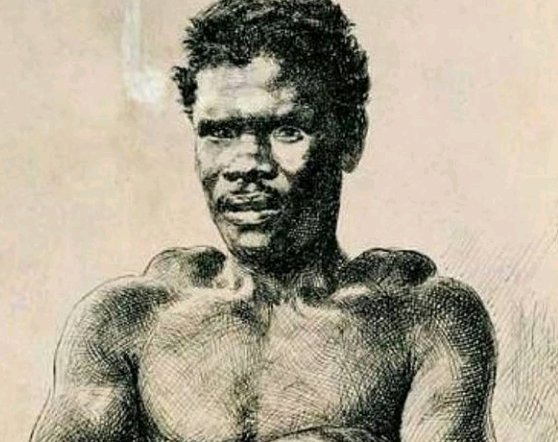 During the slave trade, he was kidnapped at the age of 14 and sent to Colonial America. Presley and Elizabeth Cox of Alexandria, Virginia, eventually became his legal owners.

Even though he couldn't read or write, Thomas Fuller was given with the capacity to perform precise and quick calculations. He wowed his slave masters and earned the moniker "Virginia calculator." His abilities were honed by experiments on the farm, such as counting the hairs on a cow's tail. 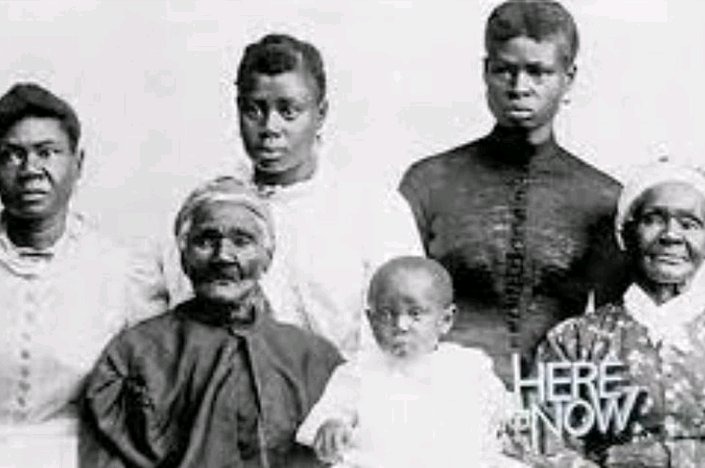 He had a rare skill that allowed him to solve hard math problems without using a calculator, which was not even available at the time. His uncommon talent was observed by an anti-slavery crusader, who attempted to promote the idea that enslaved blacks were not mentally inferior to whites. Blacks were regarded inferior and used as a weapon for slavery during the time. 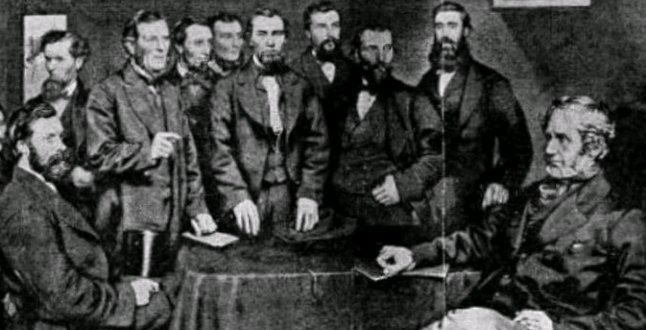 After hearing about Thomas Fuller's amazing talent, a Pennsylvanian merchant and a few associates flew to meet him in 1780, when he was 70 years old, to learn more about him and how his brain worked. Within two minutes of finishing the quizzes, Fuller delivered the correct answers.

His computing abilities were shown to the abolitionists in order for him to be set free. Unfortunately, he died at the age of 80 on his Virginia estate in 1790.