Who Is The Next King To Lead The Zulu Nation? Zulu People Are You READY?|Opinion

By Mkhize_Mzamo (self meida writer) | 1 months 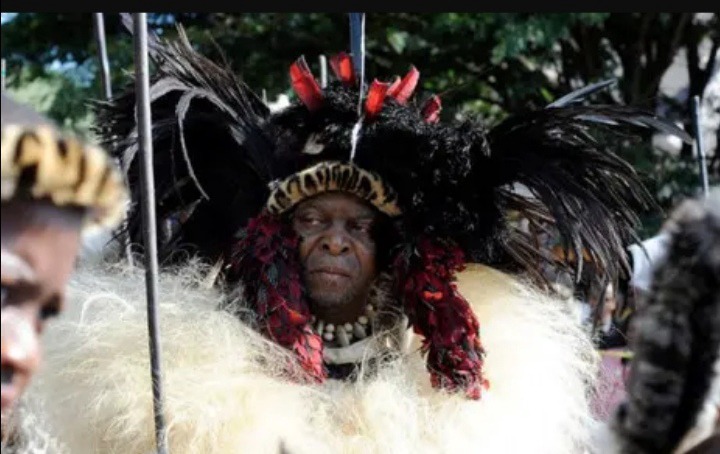 The Zulu Nation is grieving for the falling of the Zulu king Goodwill Zwelithini KaBhekulu Zulu. The Zulu Monarch is highly well-known worldwide. This emanates from the history of the Zulu King that has been standing strong for many years. Back from Senzangakhona on,1781 to 1816 to his son Shaka Zulu from 1816 to 1828 from Queen Nandi waseLangeni. Shaka was the great worrier who won all battles he faced. Zulu people are very proud of their culture and they adore their Zulu King with love. 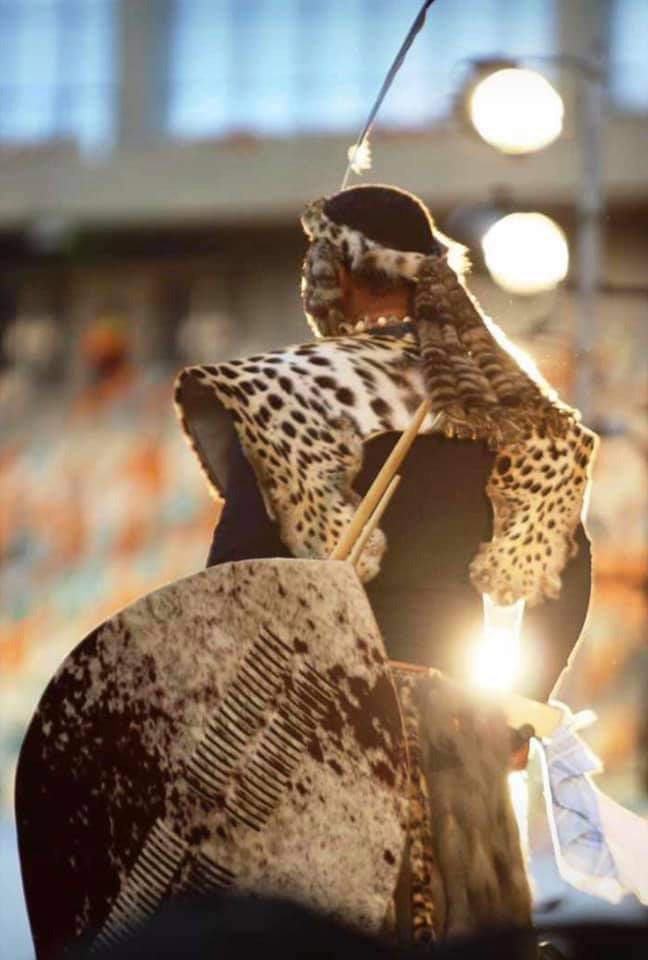 The question remains, who will be the next King of Zulu Nation? 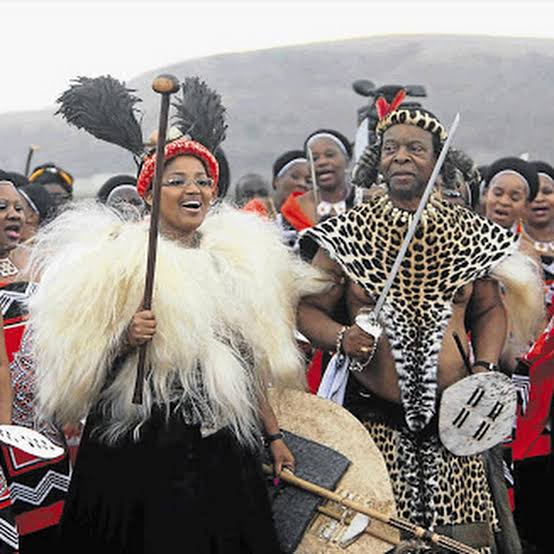 Buthle MaMathe is born in 1951. She and her daughter were seriously injured in an assault in May 1996.

Mantfombi Dlamini is born in 1956, the daughter of the late Swati King Sobhuza II in Swaziland. She is a sister of King Mswati III. A condition was that she has become a first wife whilst she is skipping the other two wives who came first. It is suspected that this condition was because she is from the Kingdom of Swaziland. This determines that her son be the first successor. 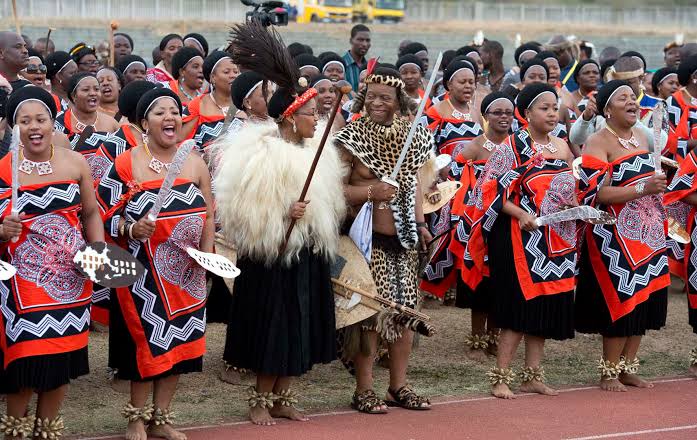 Thandi is another wife of Goodwill Zwelithini. 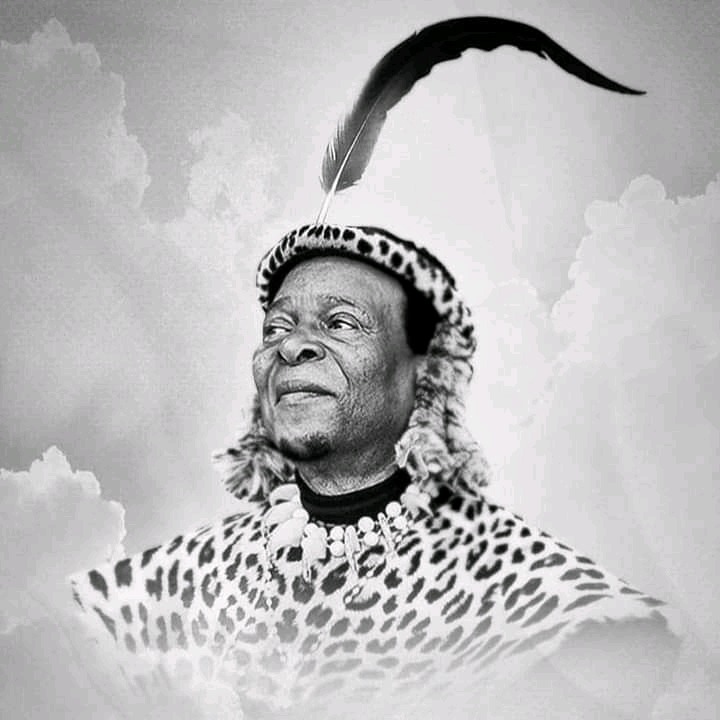 This means that the King's successor will come from the house of Mantfombi as a wife that was married first under Goodwill Zwelithini. She has a son by the name of Misizulu Zulu. Prince Misizulu was born on 23 September 1974 and he is abroad studying in Florida. He is a strong candidate with a good chance to take the throne of AmaZulu and the nation. 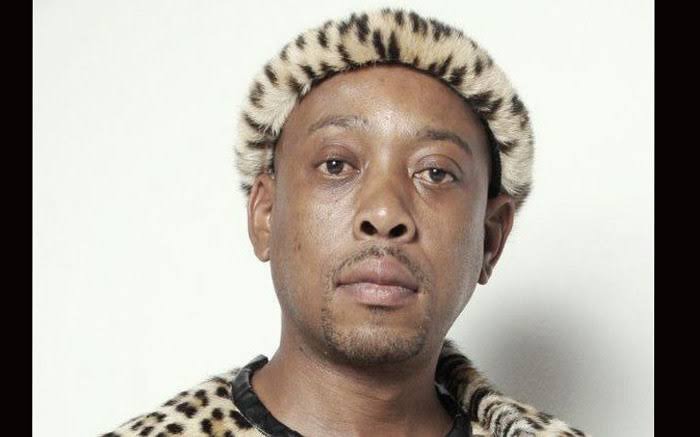 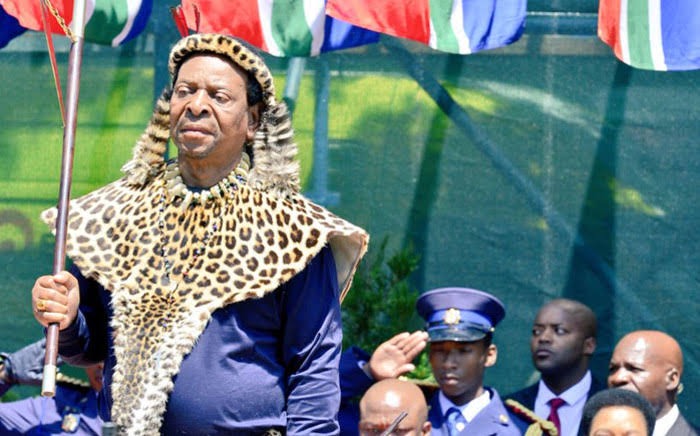 The final decision is not yet out but lets us wait for the right time for the announcement. At the house of Zulu, we still need to have a family meeting to discuss the matter of successor. Zulu Monarch usually does not experience unnecessary friction when it comes to the new King to be appointed. 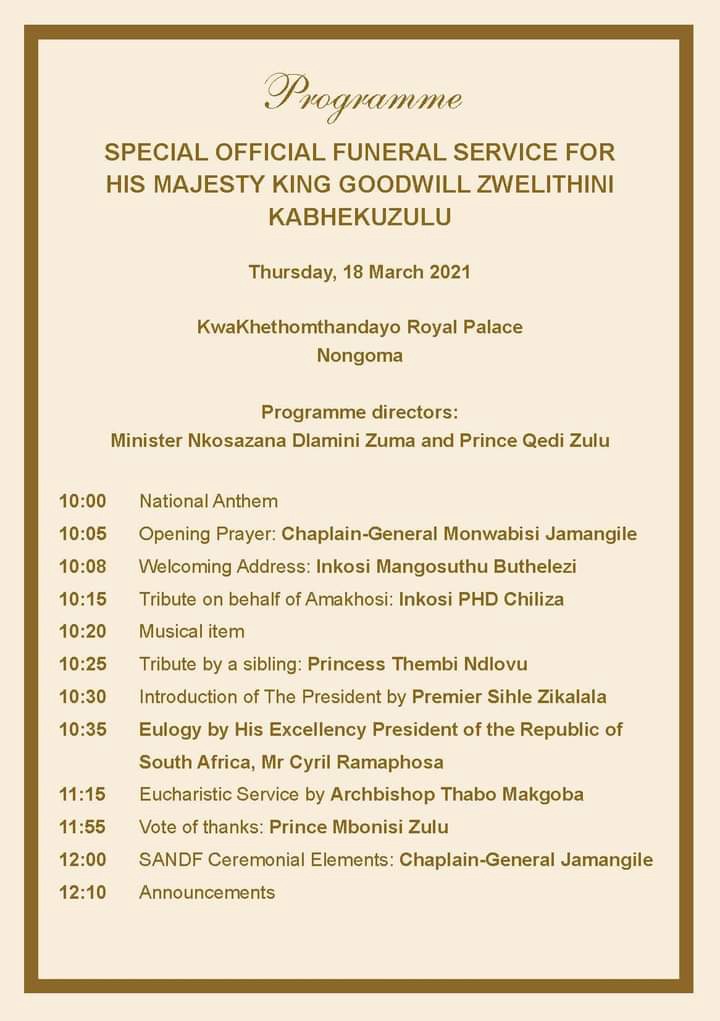 The has been planted on 8 March 2021 and Zulu worriers came in to accompany their great Zulu King to his last place. The Princess Charlene from Monaco flew to bid goodbye to the King Goodwill Zwelithini. 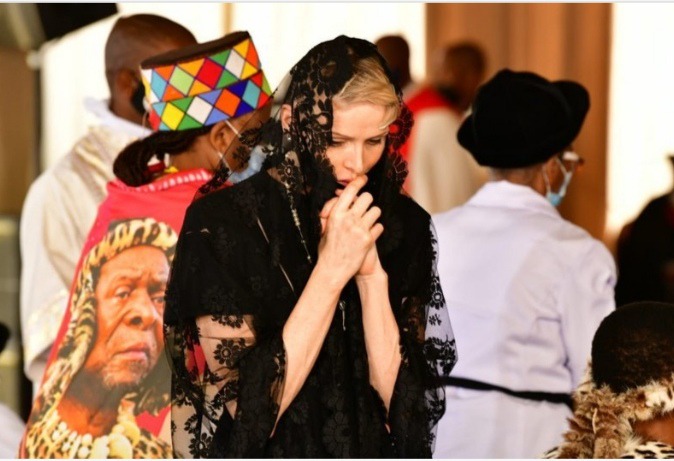 The South African President Ramaphosa also made a speech. He gave the Zulu kind a special Funeral indeed respecting his good steps and positive interventions. Zulu King was a leader, a peacemaker, value African culture and a freedom fighter. He will be remembered. 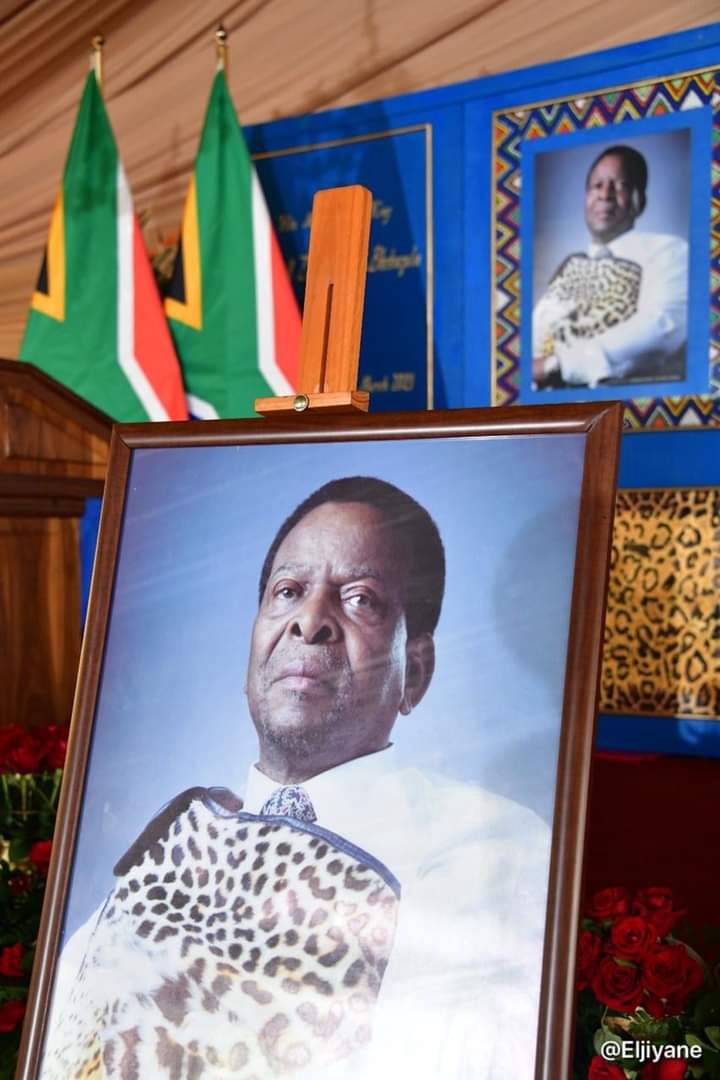 May his soul rest peacefully, he will be remembered not only by Zulu nation, but Africa and abroad. 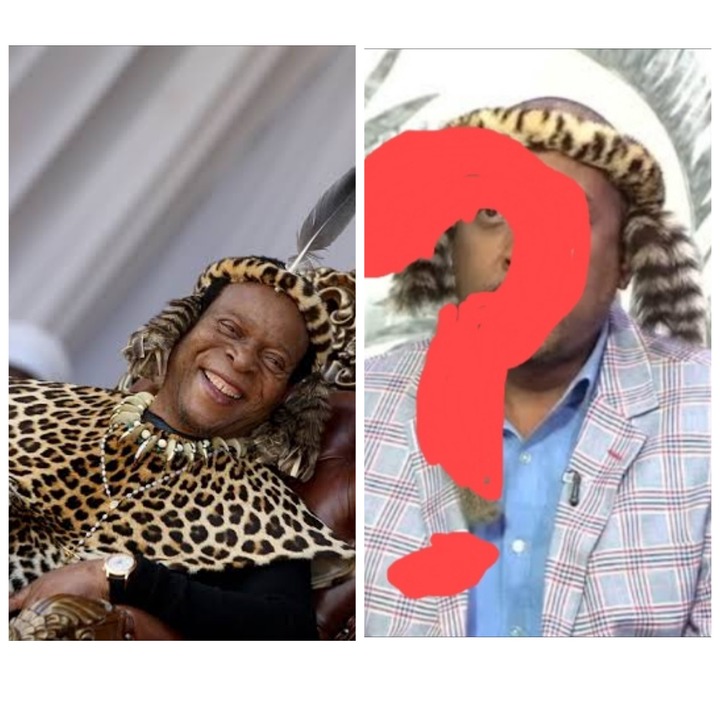 Follow the author for an update of the next King name, date of ceremony and time.

Julius Malema sent a very emotional message to his Wife & paid tribute to all the Single Mothers.

Malema Fumes At The President, "In Pleasing Whites You Remove Your SG"