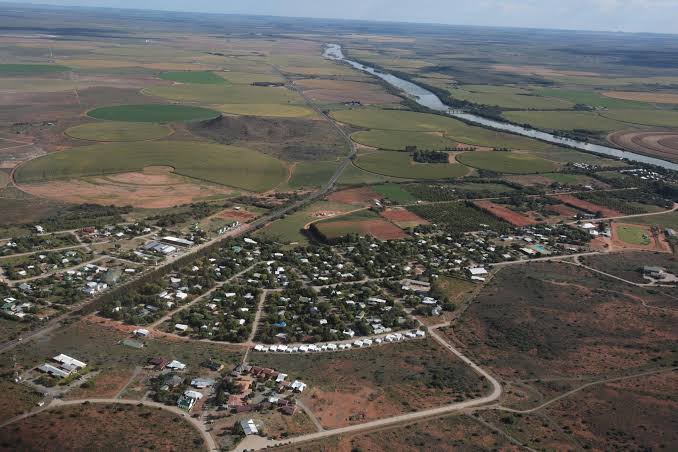 In the early morning of today, it was reported that the AfriForum has announced that its ambitions plans of turning the Western Cape province into an independent state are in motion as it is gearing up to approach the constitutional court regarding the matter. An independent Western Cape would operate 100% independently from South Africa, they would have their specific political systems and they might even go as far as having their monetary system such as having their currency.

On the arrival of the news, South Africans could not help but be reminded of Orania which is a small town located in Northern Cape, Orange Farm in the Karoo region. Orania is regarded as a white-only small town that was said to have been founded only to preserve the culture of the Afrikaners people. One of the greatest reasons South Africans are against the idea of an independent Western Cape is due to the fear that in the coming years there might be a new rule that states black people are not allowed in the Western Cape province.

According to public opinion, the existence of Orania is complete proof that South Africa is barely a nonracial country because, in a nonracial country, citizens should be allowed to travel wherever they want regardless of their race or culture. It is due to the very same belief of the existence of racial discrimination that the majority of South Africans (On Twitter) seem to believe the Western Cape should not be allowed to be an independent state because its idea based on a racially discriminative principle.

South Africans had different emotions towards the idea of the AfriForum trying to turn the Western Cape into an independent state, a lot of people blame the current ANC government claiming they do not have rules nor standards. @DonThoni suggested AfriForum and Orania are just an example of how weak the ANC government is and the majority of the people could not agree more. South Africans are wondering - If SA has been a free country for over 27 years, why is it that there are still places that don not allow the presence of black people? 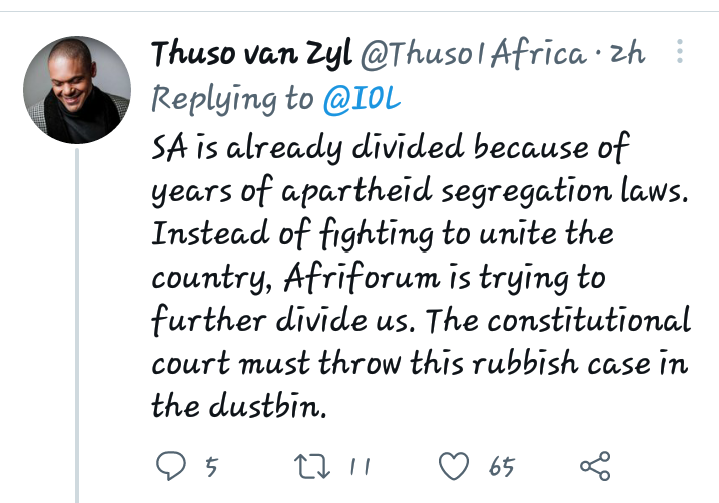 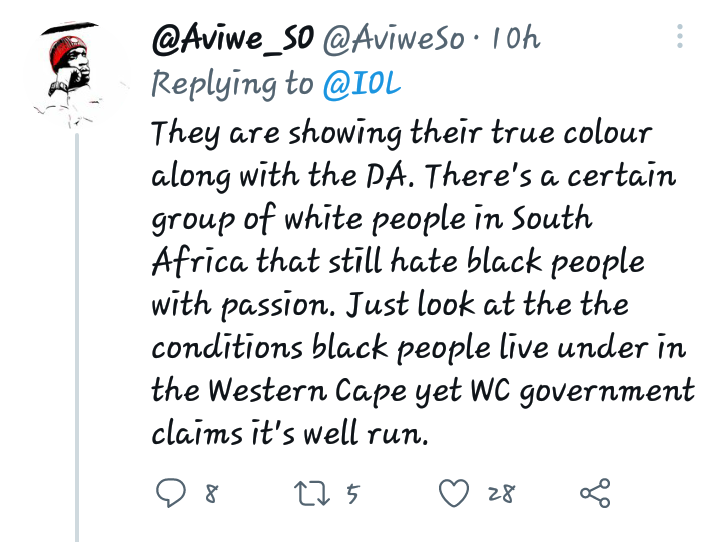 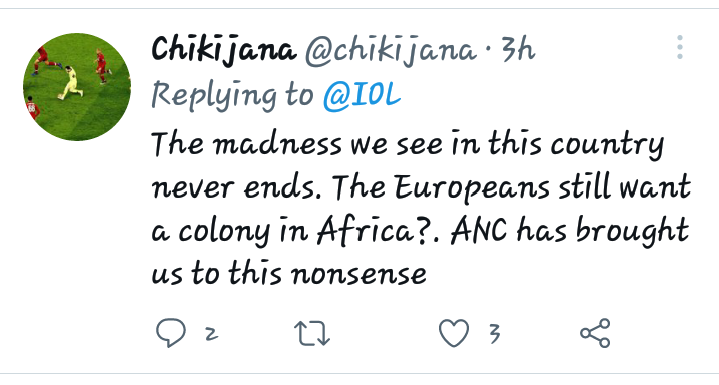