History of Xitsonga Language and The Xitsonga Bible

By Jozi-dailyNews (self media writer) | 19 days ago 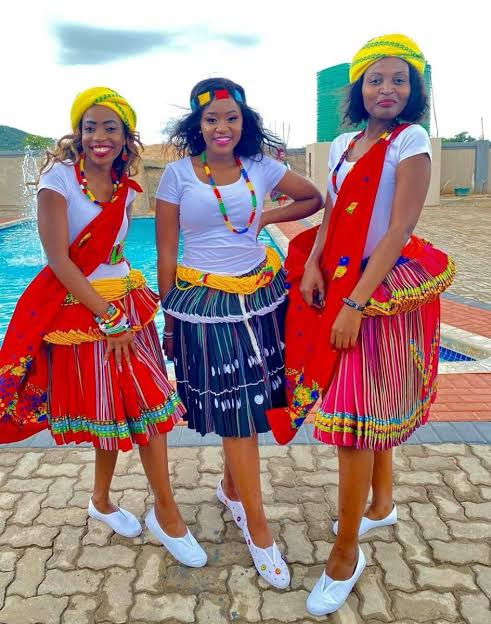 The Tsonga or Xitsonga is a Bantu language spoken by the Tsonga people in the Northern part of South Africa, in Mpumalanga and Limpopo province. It is mutually intelligible with Tswa and Ronga and the name "Tsonga" is often used as a cover term for all three, sometimes it referred as Tswa-Ronga depending on where you come from. 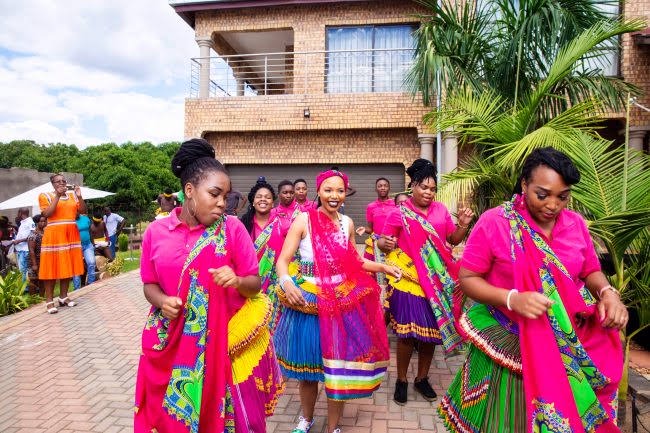 More studies were taken out by Junod and other Swiss missionaries like Henri Berthoud and Ernest Creux, who began to unite Xitsonga in order to have a primary way of writing, reading and understanding. 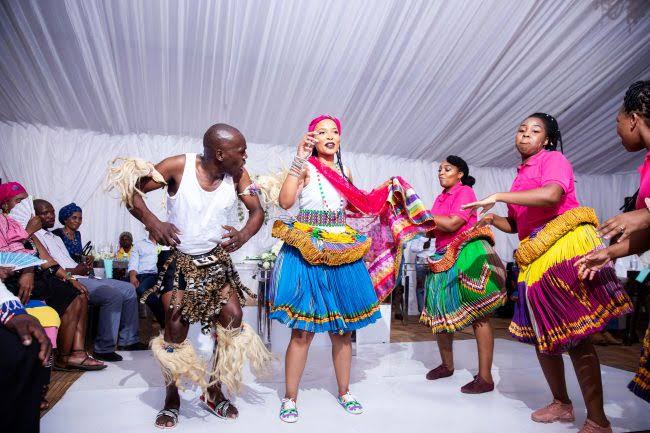 Swiss missionaries involved themselves with the Tsonga people and used their knowledge and skills to translate the Bible from English and Sesotho language to Tsonga Mahungu Lamanene Bible. Paul Berthoud published the first Tsonga Bible in 1883 which he was helped by Mpapele (Mbizana) or Mandlati (Zambiki).

The two individuals were very interested in teaching and translating the language to their fellow members since the other cultures didn't understand Xitsonga.

The language was registered as "Xitsonga" within the Constitution of South Africa (Act 108 of 1996) and it was and later recognised as an official language.

Today many people still find it difficult to Xitsonga but it's very simple. People who have passion for speaking other people's languages finds it simple and interesting. Follow for more news as more the history of Balobedu and the rain queen follows.

How I fasted for 264 days (Apostle Arome Osayi)