When a person does not identify as a woman or a man, they are said to have non-binary gender identity. These individuals may believe that they exist outside of or in between genders. Genderfluid, agender (genderless), demigender, graygender, and other terms have been used to describe them.

became intrigued by the subject and set out to learn more about people who identify as nonbinary – their views, feelings, and attitude on life. What's more, you know what? They're all fantastic.

What is gender binary all about 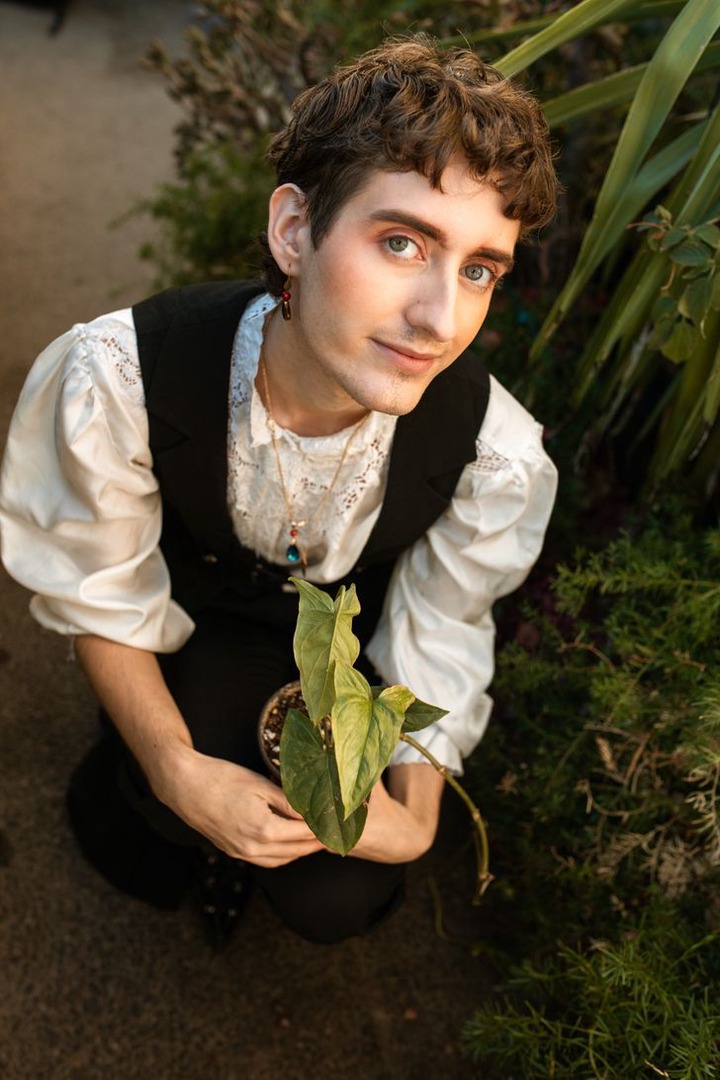 The gender binary is based on the flawed notion that the world has only two genders and that a person may be classified as either a man or a woman. Some may argue that it is correct because we are born in one of the two genders, however this argument is faulty.

Though we categorize newborn children as male or female, the term gender encompasses a wider range of characteristics. While some people can easily state, "I am a woman" or "I am a man," others, despite being XX or XY, have difficulty identifying their gender. The word "nonbinary" or "genderqueer" enters the picture at this point.

"I was born a man, but I now identify as both a man and a woman at certain times." In this photo, I felt like a Greek goddess!" 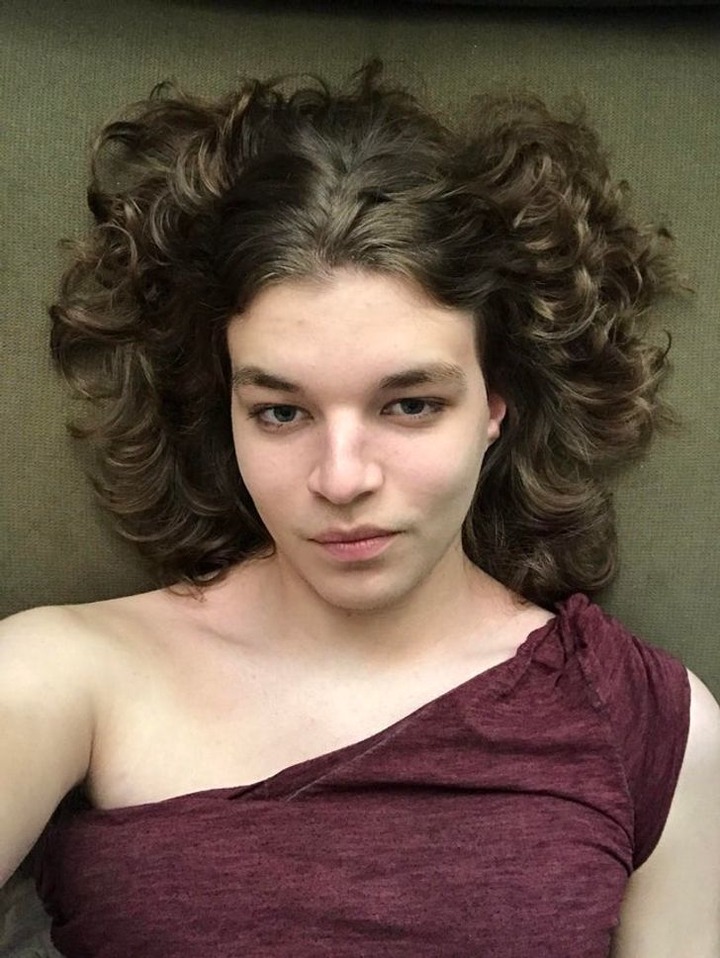 Genderqueer was coined in the 1980s as a forerunner of the term non-binary. In the 1990s, it became popular.

Mx., as well as other gender-neutral pronouns

Gender-neutral pronouns do not presuppose the gender of the person being spoken about or addressed. These pronouns can be used to refer to anyone, regardless of gender identity, including those who live beyond the binary.

The title Mx. (pronounced like mix or mux) is now widely used on official forms such as banking documents, driver's licenses, and other types of papers in the United Kingdom, for example.

Other pronouns you may have lately encountered are "they," "ze," "xe," and "hir." These are all gender-neutral pronouns that arose as a result of nonbinary people's dissatisfaction with the pronouns "he" and "she."

By the way, when writers were looking for a way to avoid pointing out the gender of their characters a few years ago, the plural pronoun "they" was already being used as a gender-neutral pronoun. 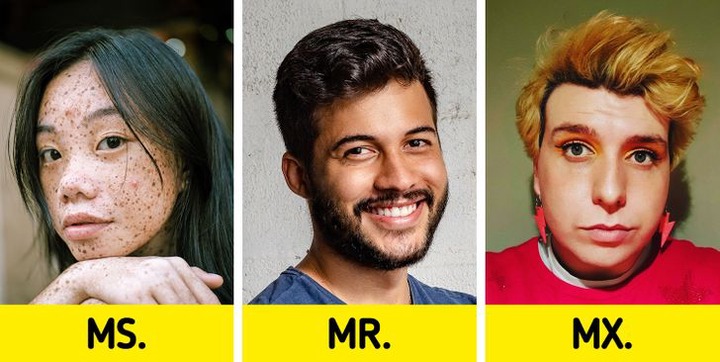 Third-person pronouns such as "xe/xem" and "ze/zim" are gaining popularity. Furthermore, some people currently choose to use their or other people's names instead of pronouns in all situations.

At work today, I gave a presentation to almost 100 individuals about being non-binary! It was a success. It's taken me a long time to get here — a lot of tears, a lot of effort, a lot of self-loathing — but I'm delighted I'm finally here. Coming out to my loving and supportive parents took a long time as well.

My goal is to confuse as many people as possible."

The list of nonbinary genders is somewhat extensive. Here are several examples:

Agender is a term used to describe someone who does not have a clear gender identification. 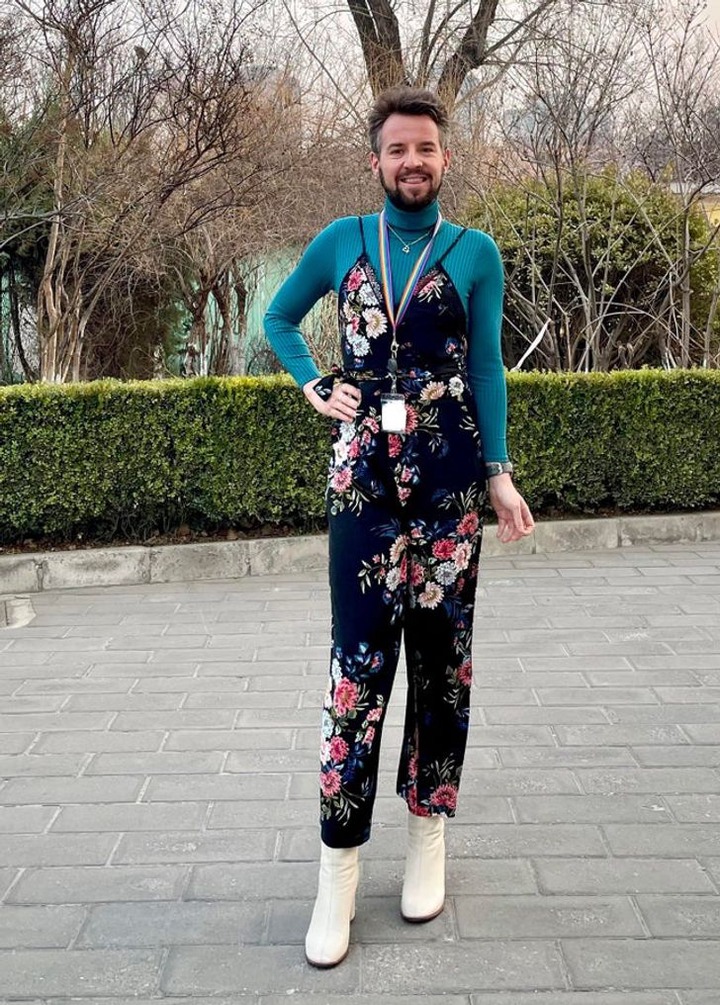 A bigender is a person who identifies as both male and female.

Someone who is genderfluid is someone who transitions between genders.

Genderqueer is a term used to describe people who have nonbinary gender identities.

Someone who is polygender has multiple gender identities.

The list of problems that nonbinary people confront is almost as vast as the list of nonbinary genders. The following are some of the most common issues: 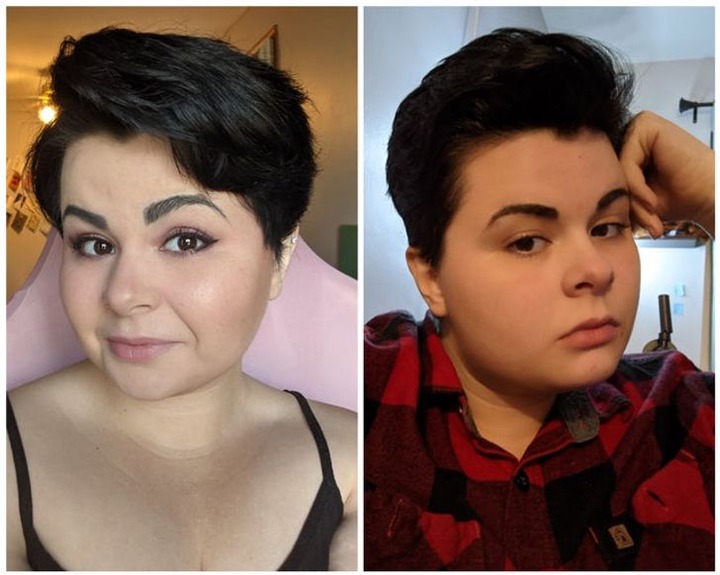 I finally received my prom gown, and I'm overjoyed with it."

Though it may take some time for some people to adjust to using gender-neutral words, practice makes perfect. Using these pronouns may be the bare minimum we can do to make non-binary persons feel more at ease in our culture. Do you already use pronouns that are gender-neutral? 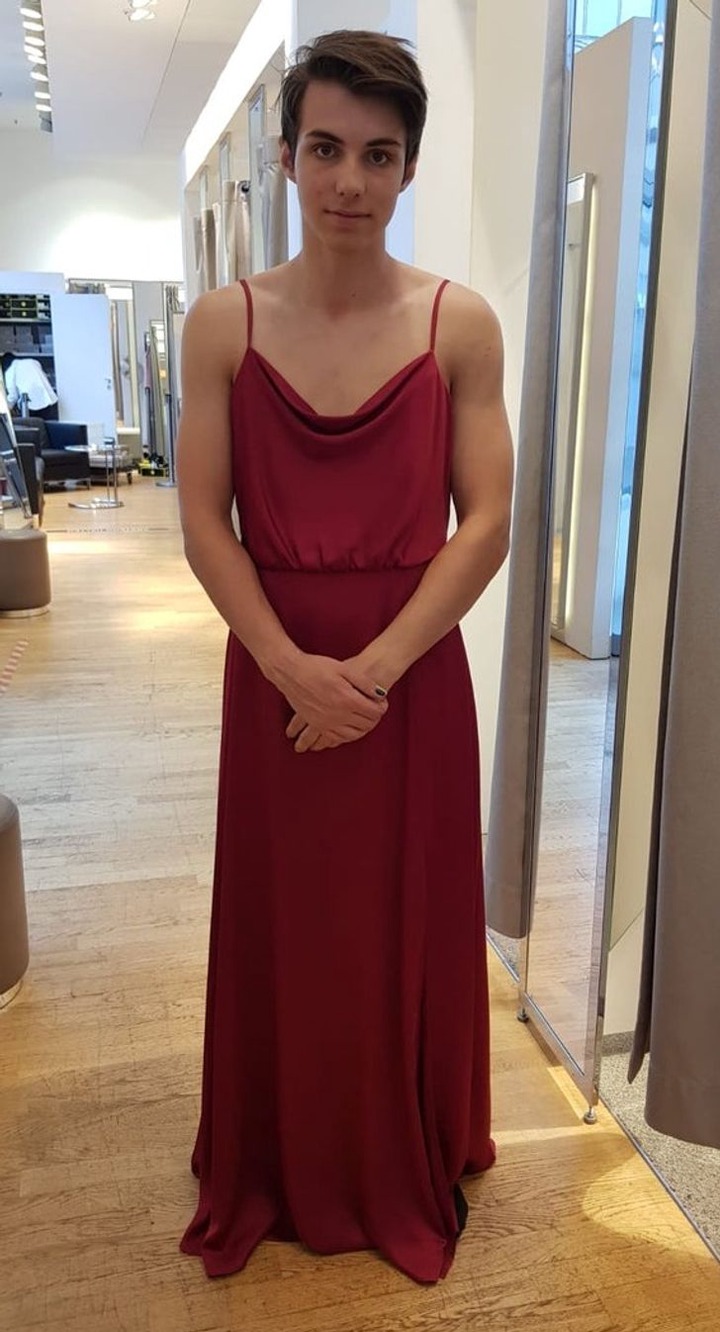 Want to be featured on Bright Side with some fantastic photos or stories? Send them all right now, right now. Meanwhile, we'll have to wait!