Some hauntingly precise forecasts were included in a letter that was written in the 1960s by a little girl who envisioned what life will be like in the decades to come.

When Rosa Beckerton and her husband Peter from Cambridgeshire were redoing the upholstery of a second-hand couch, they came upon a letter that dated back more than half a century.

Even if some of her predictions were a little far-fetched, such as the notion that we would acquire all of our nourishment from chewing gum, she was spot-on with others, the most notable of which was her forecast of the video-calling platform Zoom. 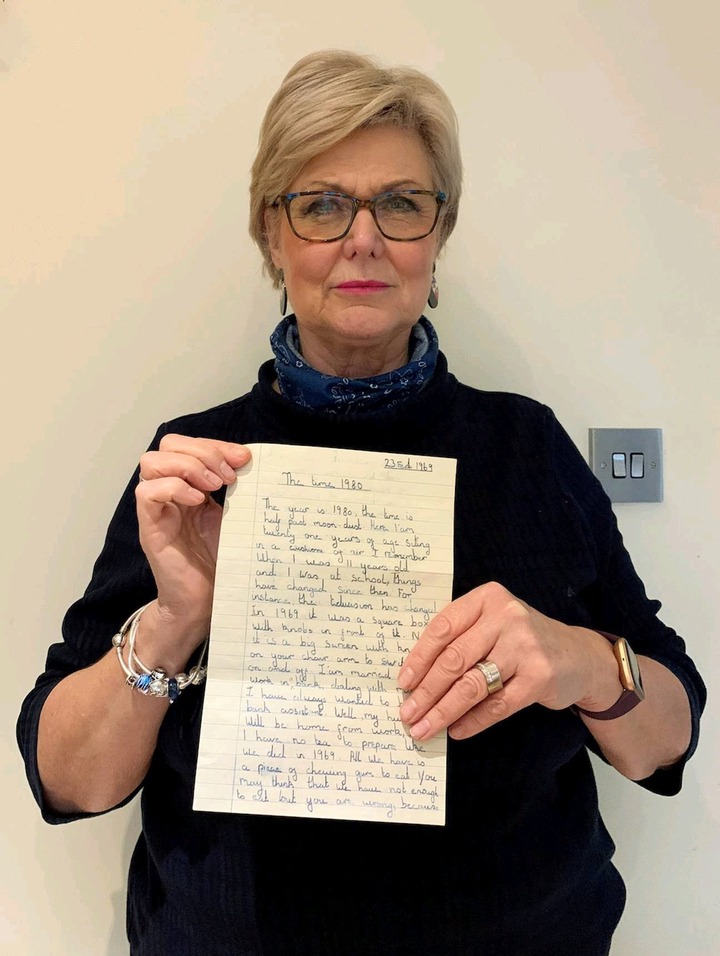 Peter Beckerton, Rosa Beckerton's husband, was the one who first came upon the letter. Credit goes to SWNS

The following is an excerpt from the letter that was dated February 23, 1969: "The year is 1980, and the time is half-past moon dust. At this point in my life, I am sitting on a cloud of air and am twenty-one years old.

When I go back to when I was 11 years old and I was still in school, a lot of things have changed. For example, there has been a change to the television.

"When I first saw it in 1969, it was a square box with a set of knobs in front of it. Now it is a large screen, and there are knobs on the arm of your chair that allow you to turn it on and off.

As can be seen, this is not too dissimilar to the concept of remote controllers, which did not become widespread in use until the 1970s and 1980s.

She went on to say, "I have been married for five years, and I work at a bank where I deal with money." My whole life, I've had the ambition to work at a bank. 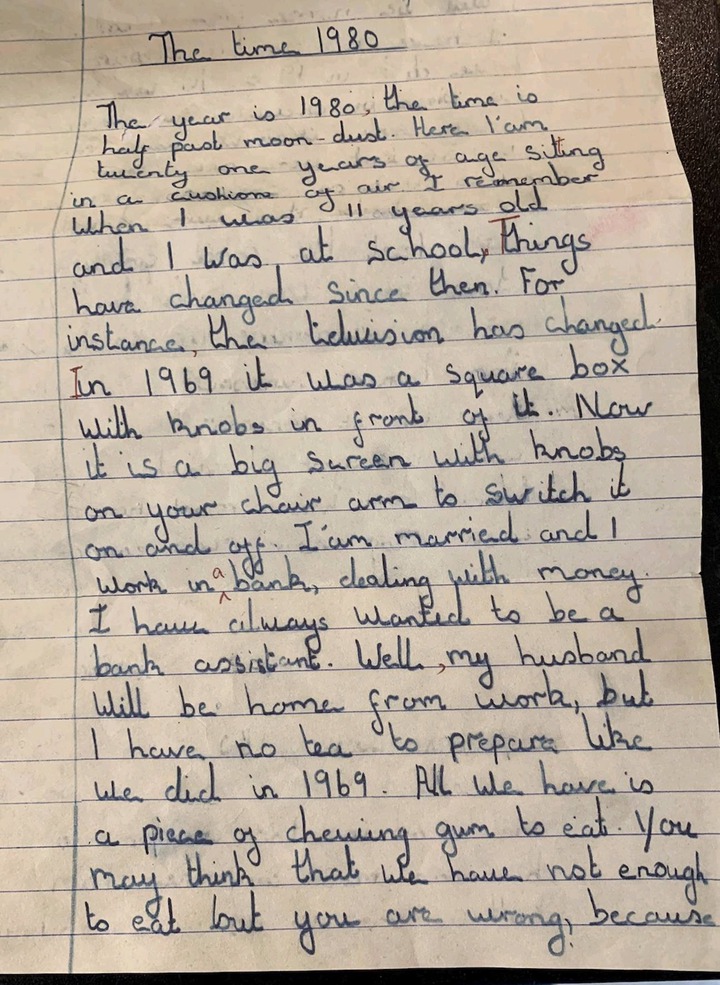 The young lady who sent the letter made a number of predications that turned out to be disturbingly correct. Credit: SWNS "Well, my husband will be home from work, but I don't have any tea to make for us as we did back in 1969."

"The only thing we have to eat is a bit of gum," they said. It's possible that you believe we don't have enough food, but you'd be mistaken about that since this piece of chewing gum counts as food.

"As you chew this gum, you'll notice that the meal is moving down your throat. It is also possible to taste it. Afterward, there is no need to worry about cleaning up any messes.

"And here is my spouse," she said. "Dear, please press the button." To clarify, I mean that you have to push the button in order for the door to open; as you can see, our doors are electric doors.

And here is when the Zoom aspect comes into play: "In 1969, the telephone was a square box thing with a receiver perched on top of it.

"But now it is still a receiver, but there is a screen where you can see the individuals you are talking to. This allows you to view the people you are conversing with. It is somewhat similar to a television.

When I consider how much has transpired in the past 10 years, I realize that a great deal has changed.

When asked about the astounding find, Rosa responded, "My husband works as an upholsterer, and he found it down the side of a couch that he was upholstering for a client." Rosa was referring to the fact that her partner had discovered the item while working on the sofa. 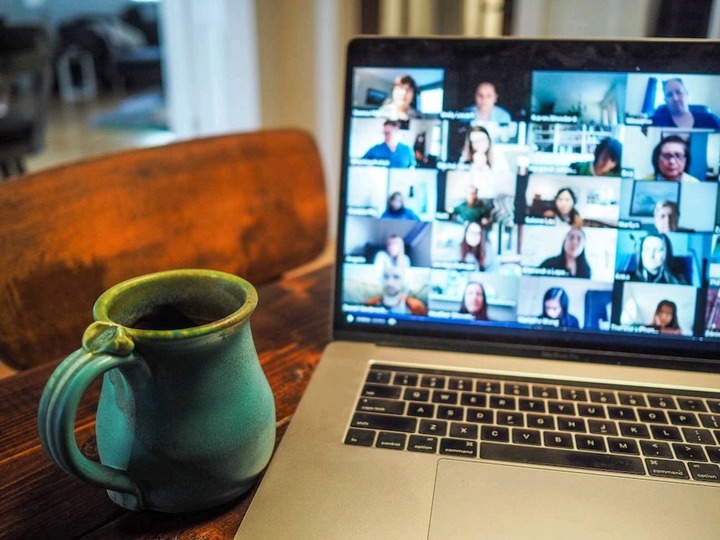 One of the options had an almost identical sound to Zoom. Photo courtesy of Unsplash

She continued by saying, "It was just so amazing, because looking at it now she's got a lot of her predictions sort of correct - but in her youthful and naïve manner, she believed it would all happen in 10 years."

"Unfortunately, it did not have anyone's name on it, but the instructor rated it as "Good," which I thought was a wonderful touch. 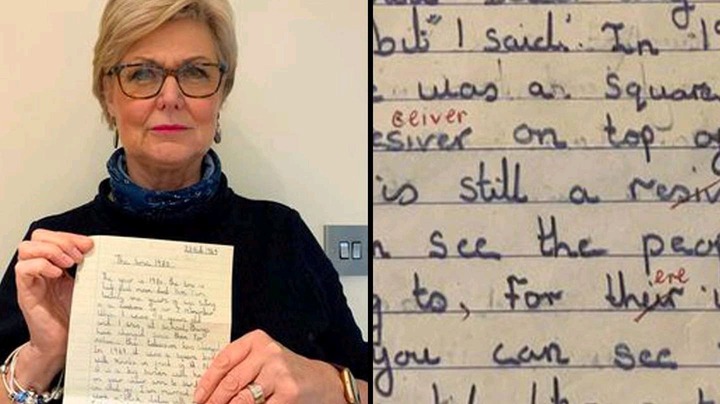 "I simply wanted to share it in the hopes that maybe the author could see it and recognize it," she said.

"Down the sides of couches and other pieces of furniture, my husband has discovered all kinds of junk in the past, but never anything as exciting as this," I said.

If Your Woman Has Hair Here, See What It Means - OPINION