KwaZulu-Natal artists took on a 105km walk from Ulundi to Isandlwana mountain in Nquthu in remembrance of the 1879 battle of Isandlwana. 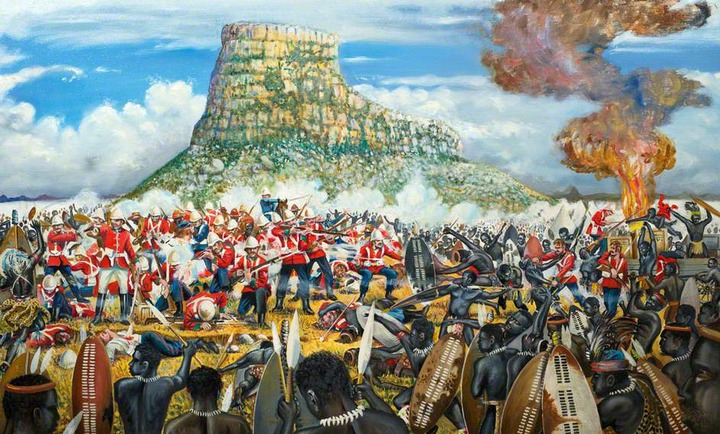 This event is usually commemorated every January, but it was canceled last year due to COVID-19 and the hospitalization of the late King Goodwill Zwelithini kaBhekuzulu.The walk was initiated by internationally acclaimed musician Mbuso Khoza through his heritage institution and the Zululand District Municipality. Khoza said the annual walk aims to teach young people about the importance of Zulu culture. 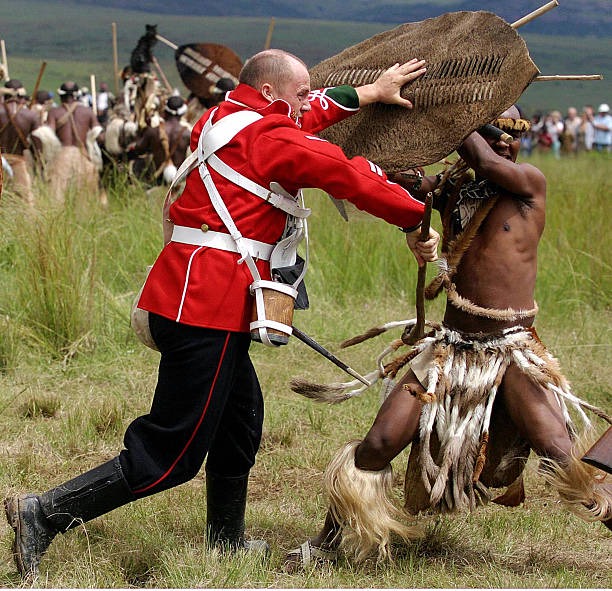 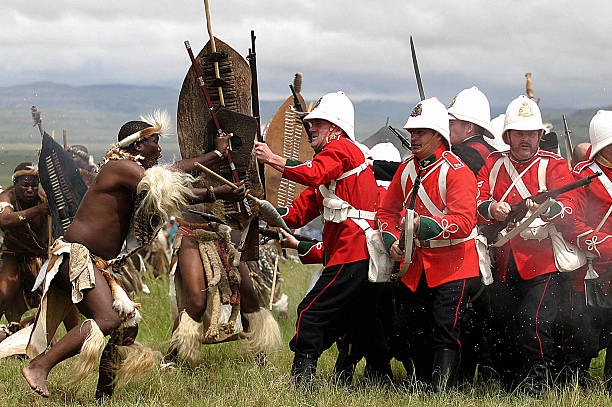 The late King Zwelithini raised concerns that all the graves below the mountain are those of the British soldiers, while the Zulu warriors’ graves are not marked. According to him, this was wrong because the tombs of Africans were viewed as unimportant. The battle was fought in 1879 and was the first salvo of the Anglo-Zulu war. In 2019, author Nomavenda Khumalo revealed that many families lost their homes after the war. Her own family which included her great grandmother fled KwaZulu-Natal to Venda. 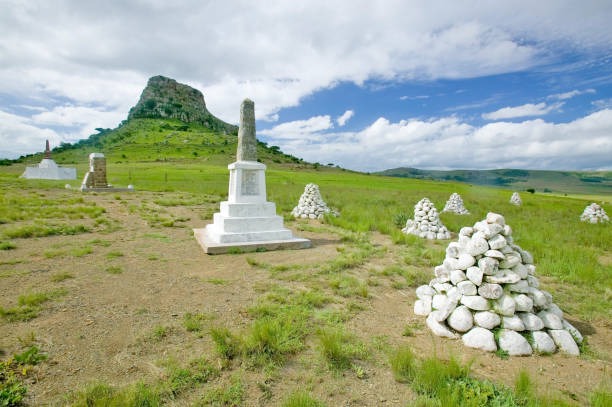 British soldiers from Wales were defeated by the Zulus in that historic encounter. This is considered by many as the greatest defeat of the British Empire at the height of its power. The commemoration is now used for social cohesion and to end racism. 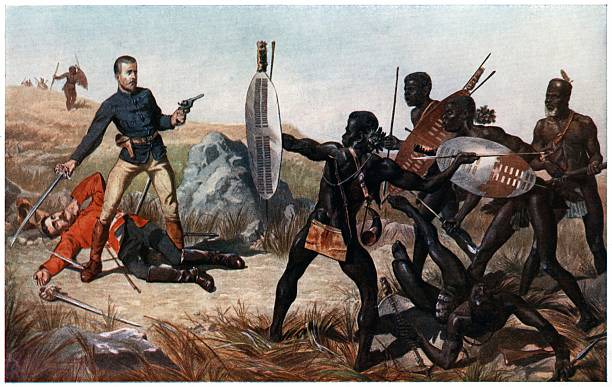 On Saturday the walk was attended by actors from Imbewu, Uzalo, University students, and politicians. Thulasizwe Buthelezi who is a Zululand mayor praised Khoza for this initiative. He said he's extremely pleased that the youth is having an interest in such a significant event that traces the footsteps of AmaZulu forefathers. 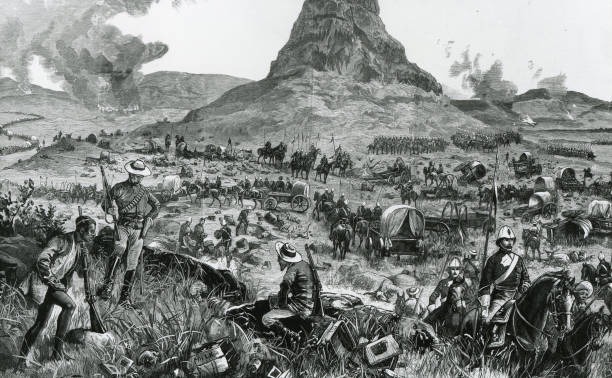