Dloz'lami: Showed us the true effect of polygamy and how Musa Mseleku might end up

By Ndumiee (self media writer) | 10 days ago

This week on Dloz’lami I was struck by how much of a difference a good ancestor and a bad ancestors make. 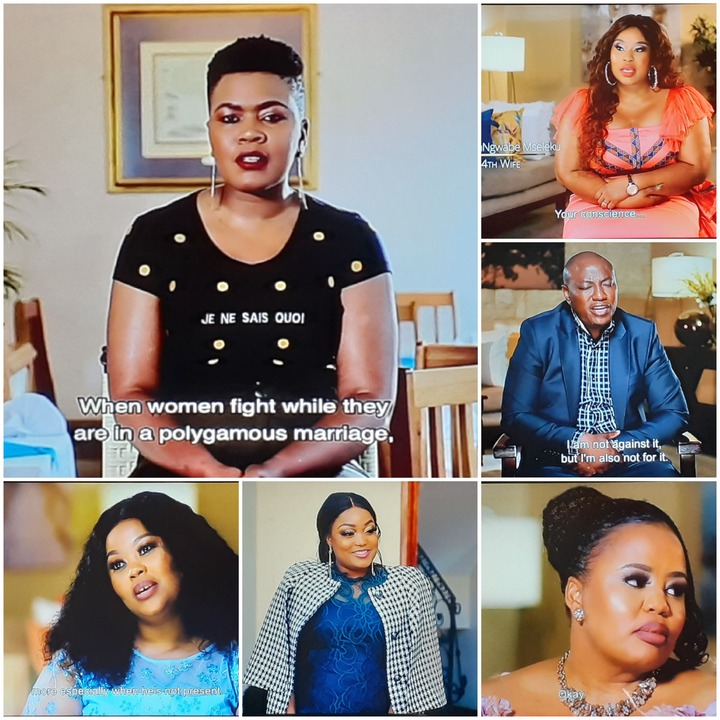 It was clear from the onset that Bab' Ngcobo was not pleased with his wife and daughter. He refused entry and proceeded to shout at them the entire time once he entered.

He brought up an issue that had been long discussed; muthi. However, this time it was because he was in a polygamous marriage with three women who clearly hated each other and were using traditional means to spite one another. 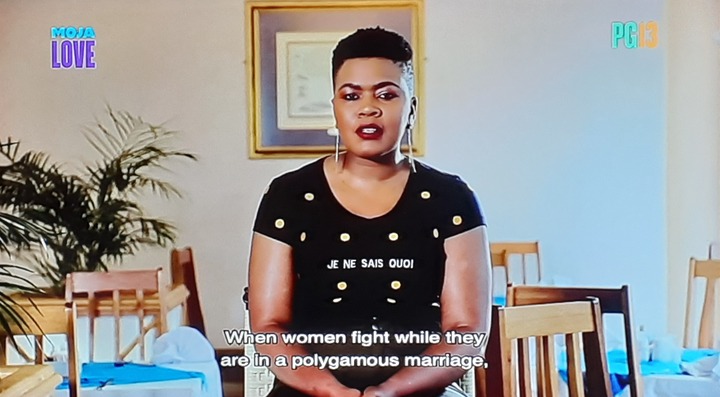 It brings me to my main point that my mind immediately went to. Once Musa Mseleku passed on, his own Kraal will be identical to the one Ngcobo left behind. There is not unity between his wives as we speak. He has also previously mentioned that one wife would hurt another through means of muthi. We’ve seen the discord between them at every small interaction. 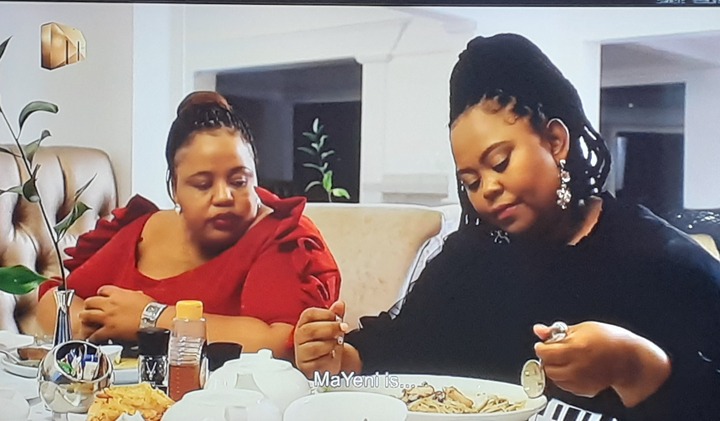 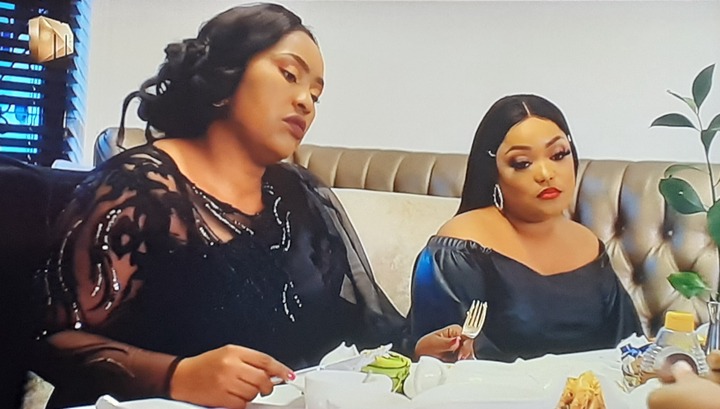 The tears Mseleku shed during his party were a sign of something deeper to me. For him to weep as though he had been harmed meant that all his wives being there was shocking, too shocking for him to accept it. 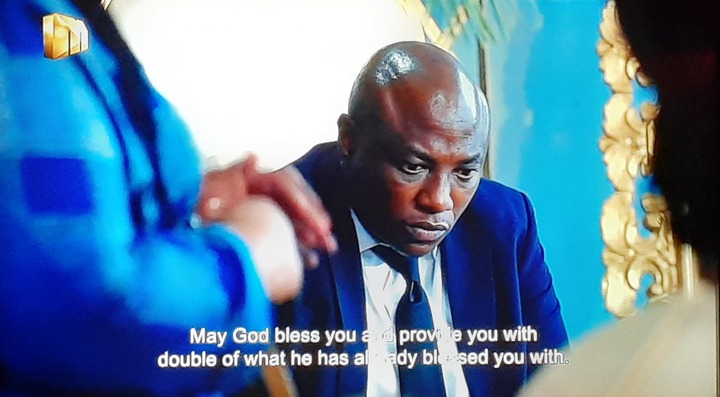 But what's worse? None of them stood up to console him and get him to calm down. He cried longer than necessary cause none of them were humble enough to do it. 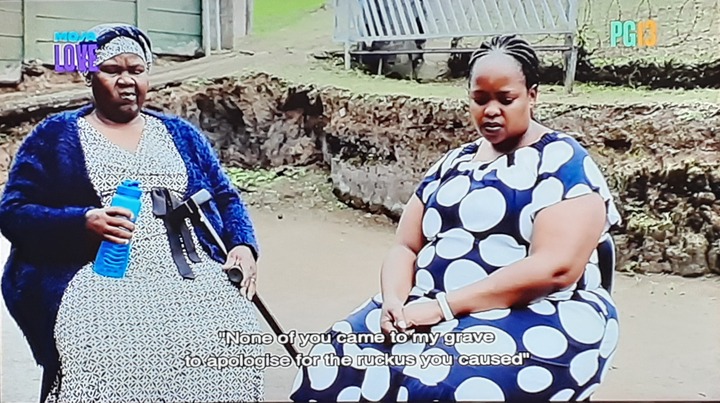 Bab' Ngcobo was furious and maybe he had every right to be. His second wife hadn't come to his funeral nor had she come to his grave since his passing. His daughter was in yet another case of an incomplete marriage. He was ranting the whole time, leaving in a huff without further instructions to his family. It is a glimpse of what happens to polygamous homes. 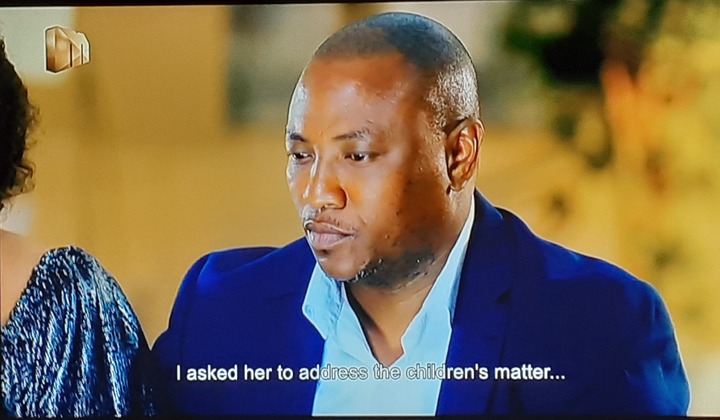 Once the patriarch is gone, there is nothing binding them together. They start to try and spite each other. It was sad to see the ancestor threatening to harm his elderly wife but perhaps his message will be heard. 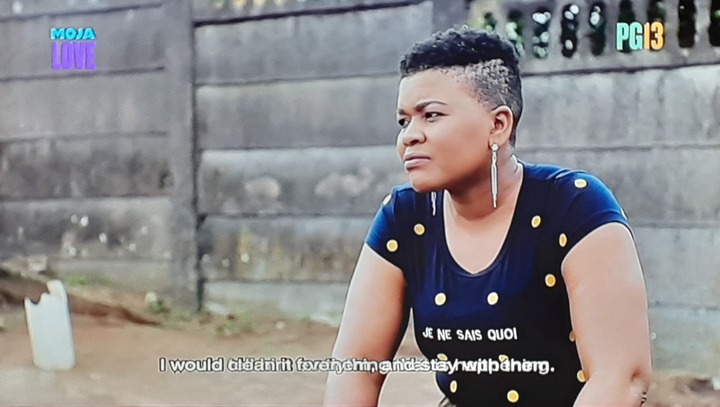 Do you agree? Or do you think true family can be achieved in polygamy? Let me know in the comments...💬